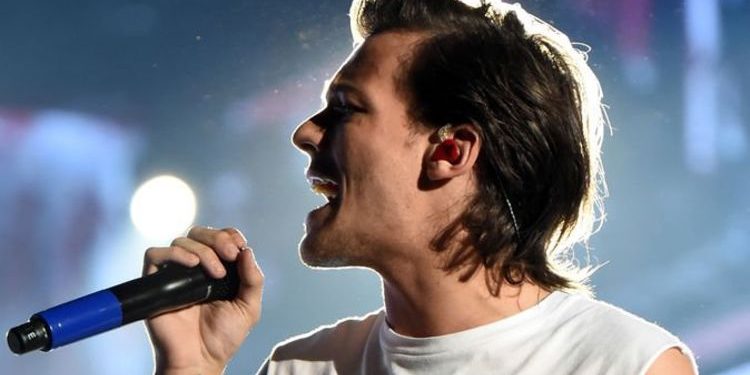 
Since One Direction split up back in 2015, fans have been hoping and praying for the band to get back together. A number of things have pointed towards a reunion for 1D for some time – including some comments made by some of the band members. Liam Payne recently got tongues wagging with the news he’ll be joining Niall Horan on the golf course regularly. But it is Tomlinson who is the latest person to spark rumours with a new tweet.

Tomlinson doesn’t publish a lot of content on his Twitter account. He last posted on January 8th with a belated celebration for 2022. He wrote: “Hope everyone’s doing alright! Working hard rehearsing for the tour. It’s going to be special! Also I’m late but happy new year!! This finally is our year! FAITH IN THE FUTURE.” (sic) Before that, he wrote a touching message to his fans to celebrate Christmas Day. He said: “Hope everyone’s had a good day! One of the best Christmas’ in a long time at our house! Sending love!” (sic)

Now, his latest message has sent fans into chaos with three simple words. He said: “Not long now.”

Of course, this short tweet has left Directioners presuming Tomlinson was actually talking about a reunion – which is long overdue at this point.

One fan replied to him: “Hopefully he’s talking about the reunion he promised us.” Another excited fan, Pastellouisx, said: “NOT LOMG FOR WHATTTT LT2? REUNION? BUA? AHAT IS HAPPENING.” (sic) Rina92x added: “Hope you’re talking about a reunion.” While Spicy_Avocados exclaimed: “FOR A 1D REUNION??” (sic) with a slew of crying emojis.

It isn’t clear what Tomlinson was talking about, but signs point towards another reason.

Ladbrokes have recently slashed the odds on a One Direction reunion following the end of 2021. The new odds on the band getting back together currently sit at 2/5 – the best they’ve been in a while. These odds are only good until the end of the year – but with Tomlinson’s popularity spiking each month he’s on tour, things are looking good.

Ladbrokes’ Alex Apati said: “Directioners are desperate to see the lads get back together, and with plenty of time left this year for a reunion to go ahead, the odds suggest fans might just get their wish.”

But their chances could still be stifled by Harry Styles.

Styles has arguably had the best solo career out of the band yet. He has not only won a few Grammy Awards, but he has also successfully transitioned into becoming an actor. After taking on a main role in Christopher Nolan’s Dunkirk, he has now landed a surprise spot in the ongoing Marvel Cinematic Universe. where he made his debut at the end of Eternals – but could this busy work schedule ruin his chances of getting back with the band?