While the pandemic and rolling lockdowns over the past couple of years forced most people to stay put at home, a survey of physical activity of women in Victoria has revealed some surprising results.

A new survey has found hundreds of thousands of Victorian women actually took up physical activity during 2021 and were still doing it four months later.

It’s attributed to a targeted grassroots campaign called This Girl Can, a program deliberately bucking the so-called “fitspiration” trend, according to Melanie Fineberg, who runs the campaign on behalf of VicHealth.

“It’s really the ‘anti-fitspiration movement’ in many ways,” she said.

“We know from our research that women really aren’t motivated by fitspo-style videos that feature toned and taut influencers getting active.

“That often does more harm than good for women who don’t feel that they fit that mould.”

She said the campaign adapted to COVID lockdowns, encouraging working out at home through online tutorial videos — and the effort appeared to have paid off.

“We saw more than 340,000 women were inspired to get active to get active, one in six got active despite everything.”

Punching out of lockdown

Joys Njambi is a musical performer and a single mum, but also a keen boxer.

“I know that lots of us have hit that wall and now there is that anxiety about getting back out there, but you just have to bite that bullet and just go,” she said.

She first was inspired by the This Girl Can campaign when it was run in the UK.

Now, she’s an ambassador for the campaign in Victoria, aiming to inspire other women to pursue an active lifestyle.

The campaign aims to take the expectation and judgement out of physical activity by relying on the stories of women like Ms Njambi, according to Ms Fineberg.

“The campaign is based on the insight that women worry about being judged when they are getting active, they think they’re not good enough, they don’t look the part and so the campaign is about empowering women to move their bodies regardless of age, size, background, shape and enjoy the movement,” she said.

Justine Streager, a 32-year-old mum in Melbourne’s south-east, was one woman who took up a new physical hobby during 2021.

“I just thought, ‘I have just got to get past this mental barrier of leaving the house,'” she said.

“They have all these messages of ‘stay home, stay home, stay home’, even though we were allowed one hour of exercise. I really had to prioritise that exercise, because I found that if I didn’t, I just felt really crummy all of the time [and] once I got out and about I never regretted it.”

“I read and watched every single ambassador story and taught me that there is something out there for everybody.”

She said 58 per cent of those who were inspired to get active by the campaign said they were committed to continuing to stay active for the rest of the year.

“Among the group of ‘active responders’, the women who reported doing something active as a result of seeing the campaign, 81 per cent of them were still active when we surveyed them four months later.”

“What I have found is that the first time, I was filled with social anxiety and I was nervous and scared and worried about how I would be perceived and now I just rock up to a walk and so my comfort zone has expanded,” she said.

“They’re little steps when you look back on it, but they are huge in the moment, taking that step to join a group or trying something new and being ok with not being great at it, or being OK with being a beginner.” 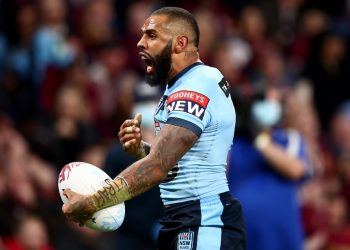 The NRL has lauded Indigenous... 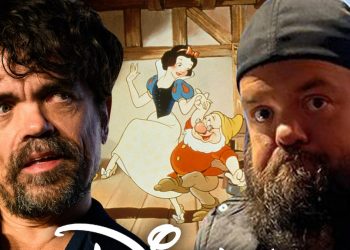 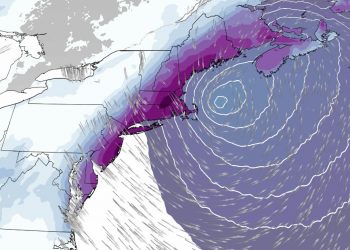 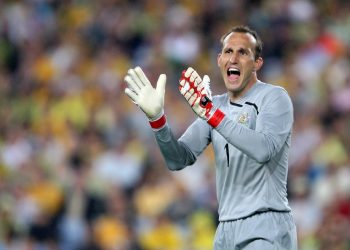