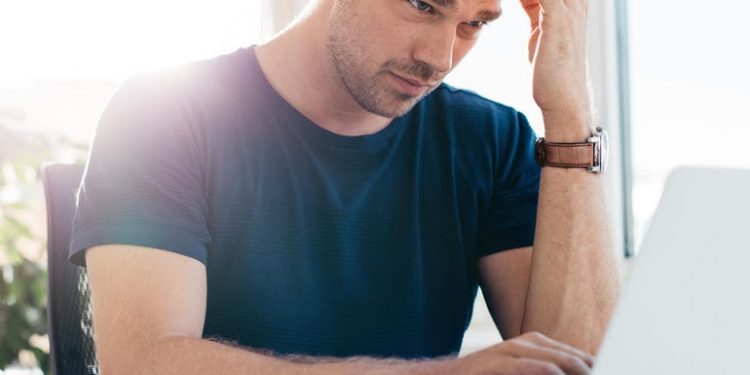 
Over a third of devices in the enterprise today can’t run Windows 11 because they don’t meet Microsoft’s minimum hardware requirements for the OS, according to enterprise network performance firm Riverbed.

The firm’s data scientists say in a new report that 34% of devices currently being used aren’t capable of running Windows 11 because of Microsoft’s mildly controversial minimum hardware requirements.

“While the benefits of Windows 11 are clear, some of the device requirements will make a transition challenging. More than a third of devices currently in use today are not capable of running Windows 11,” it said.

However, they also found that only 12% of existing devices will need to be replaced if CIOs want them on Windows 11 while 22% of devices can be upgraded to meet the requirements.

To comply with Windows 11 requirements, a PC needs at least 4GB of memory and 64GB of storage; UEFI secure boot must be enabled; the graphics card must be compatible with DirectX 12 or later, with a WDDM 2.0 driver; and a Trusted Platform Module (TPM) 2.0 must be included.

On hardware upgrades, Riverbed found that 21% of machines will need an upgrade or replacement due to the TPM requirements and 15% for UEFI.

Riverbed found that 19.45% of devices would need a storage upgrade, while 11% need to upgrade to TPM 2.0 and 8% will need to be upgraded with UEFI.

However, usage of Windows 11 is very low in the enterprise. On a graph comparing Windows 10 versus Windows 11 by “hours of usage” between June 2021 and January 2022, Windows 10 hovers at around 200 million hours, while Windows 11 hasn’t left the X-axis. Nonetheless, its hours of usage has climbed from zero in June to about 60,000 hours in January.

Microsoft’s lineup of Surface PCs now covers a wide range of hardware factors and price points — and every model is Windows 11-ready.

Riverbed’s findings about enterprise readiness for Windows 11 isn’t as dire as a similar survey in October by IT asset management firm Lansweeper, which found only 44.4% of machines meet the Windows 11 CPU requirements.

Microsoft for its part seems happy with broader consumer response to the Windows 11 rollout and in November decided to roll it out faster than it originally planned to.

It’s hard to say whether Riverbed’s findings are a good or bad sign for Windows 11 adoption in the enterprise. Windows 10 remains supported until October 2025. Assuming a PC refresh rate of three to five years, many organizations will have installed new hardware by then.

Enterprise also have the option to use Windows 11 via the Windows 365 Cloud PC service.

Microsoft’s vice president of enterprise and OS security, Dave Weston, is certain that by 2025 no enterprise customers will be left behind because of Windows 11 hardware requirements.

“By 2025, when the refresh cycle will have turned over for the vast majority of the businesses, you will have more reason to move to Windows 11 because by that point there will have been two or three releases of security goodness to have been added, which we think is going to provide a substantial value proposition,” he told ZDNet recently.