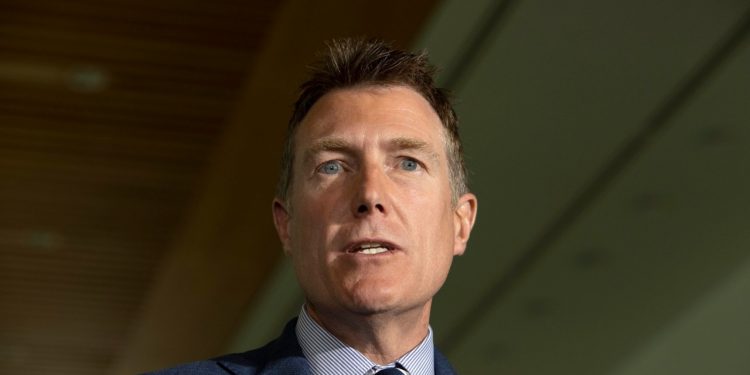 
Sky News host Peta Credlin says “it’s the same story time and time again”, with one rule for conservatives and “another rule altogether” for others.

Ms Credlin says independent candidate for the South Australian seat of Boothby, Jo Dyer, has been raising money for her campaign via GoFundMe and has raised almost $70,000 which includes “scores of small anonymous donations”.

“Of course this is the same Joe Dyer whose own website notes her own support for ‘transparent policy development’ and ‘promoting open and accountable government’,” Ms Credlin said.

“It’s the same Dyer who tweeted this about former Attorney General Christian Porter’s use of a blind trust to fund his legal fees:

“‘That Christian Porter asserts … that accepting anonymous cash via a carefully structured trust is in any way acceptable demonstrates yet again the astonishing dereliction of ethics and accountability under this Government.’

“It’s the same story time and time again – one rule for the Green Left independents like Dyer and another rule altogether for conservatives like Porter,” Ms Credlin said.