One rule for them? Tories must ‘come clean’ over secretive club that gives access to PM 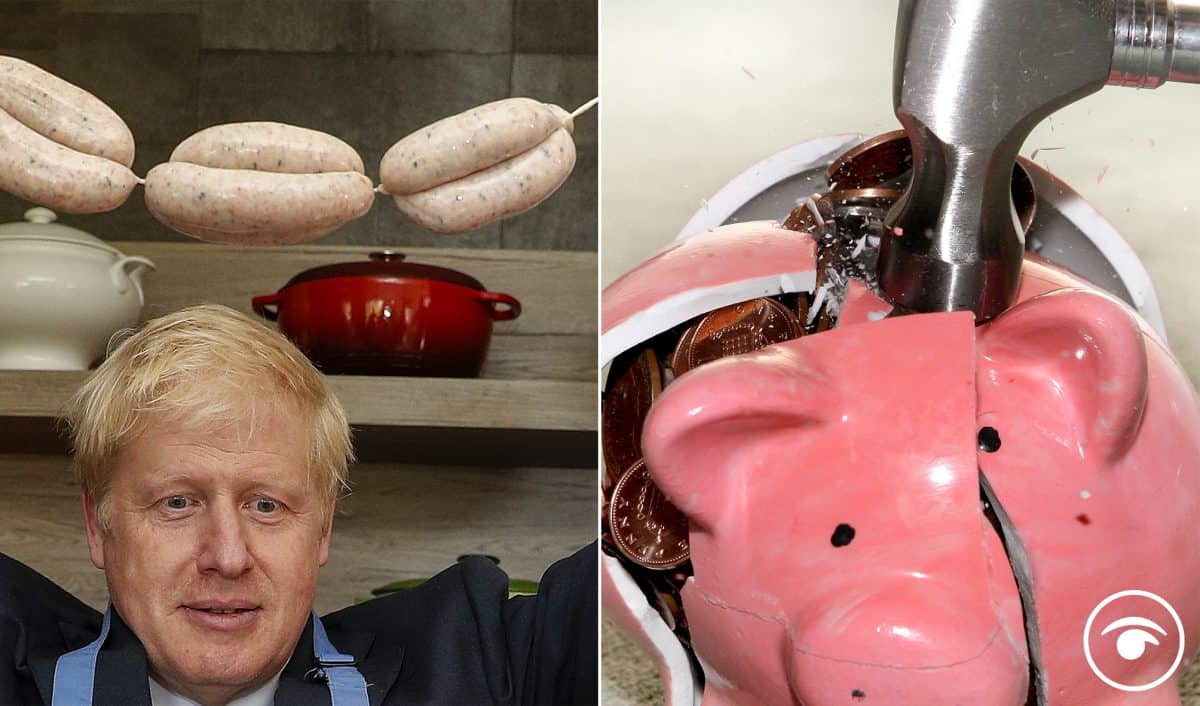 The chair of the Labour Party is calling on the Tories to publish a list of ministers who have met major party donors through a secretive club.

Anneliese Dodds has written to Conservative co-chairman Amanda Milling demanding the party “come clean” about the level of access afforded to financial backers as part of the so-called “advisory group”.

The Financial Times reported the club was developed in a bid to connect Tory supporters with senior figures, adding that regular meetings and calls have been held with Prime Minister Boris Johnson and Chancellor Rishi Sunak.

The newspaper quoted Mohamed Amersi, a businessman and Tory donor, as saying the club was “like the very elite Quintessentially clients membership: one needs to cough up £250,000 per annum or be a friend of Ben”.

The name was a reference to Conservative Party co-chairman Ben Elliot.

A bombshell report in the Sunday Times alleges that 45-year-old Ben Elliot, the Duchess of Cornwall’s nephew, introduced a member of his luxury concierge company Quintessentially to the future king after he had paid his company tens of thousands.

Following the report, the Tories said an advisory board meets occasionally and receives political updates.

Ms Dodds is pushing for more information to be put into the public domain about the purpose of the board and who it has benefited.

It comes after further claims were made in the Sunday Times that Mr Elliot – the Duchess of Cornwall’s nephew – helped Mr Amersi meet the Prince of Wales in exchange for payments of thousands of pounds to his company.

In her letter to Ms Milling, former shadow chancellor Ms Dodds said: “It is in the public interest for you to clarify the workings of this so-called ‘advisory board’ and Mr Elliot’s role in offering a powerful elite exclusive access to the Prime Minister and the Chancellor – purely because of their status as Tory party donors.”

Ms Dodds added: “The Conservative Party needs to come clean on what access this group had, what they used that access to lobby for, and why it appears that there is one rule for high-ranking Conservatives and another rule for everyone else.

“The way that Boris Johnson and his friends operate seems to be not about what is right but what they can get away with, blurring the boundaries between public and private life.

“There are now serious questions for the Conservative Party to answer about their fundraising techniques.”