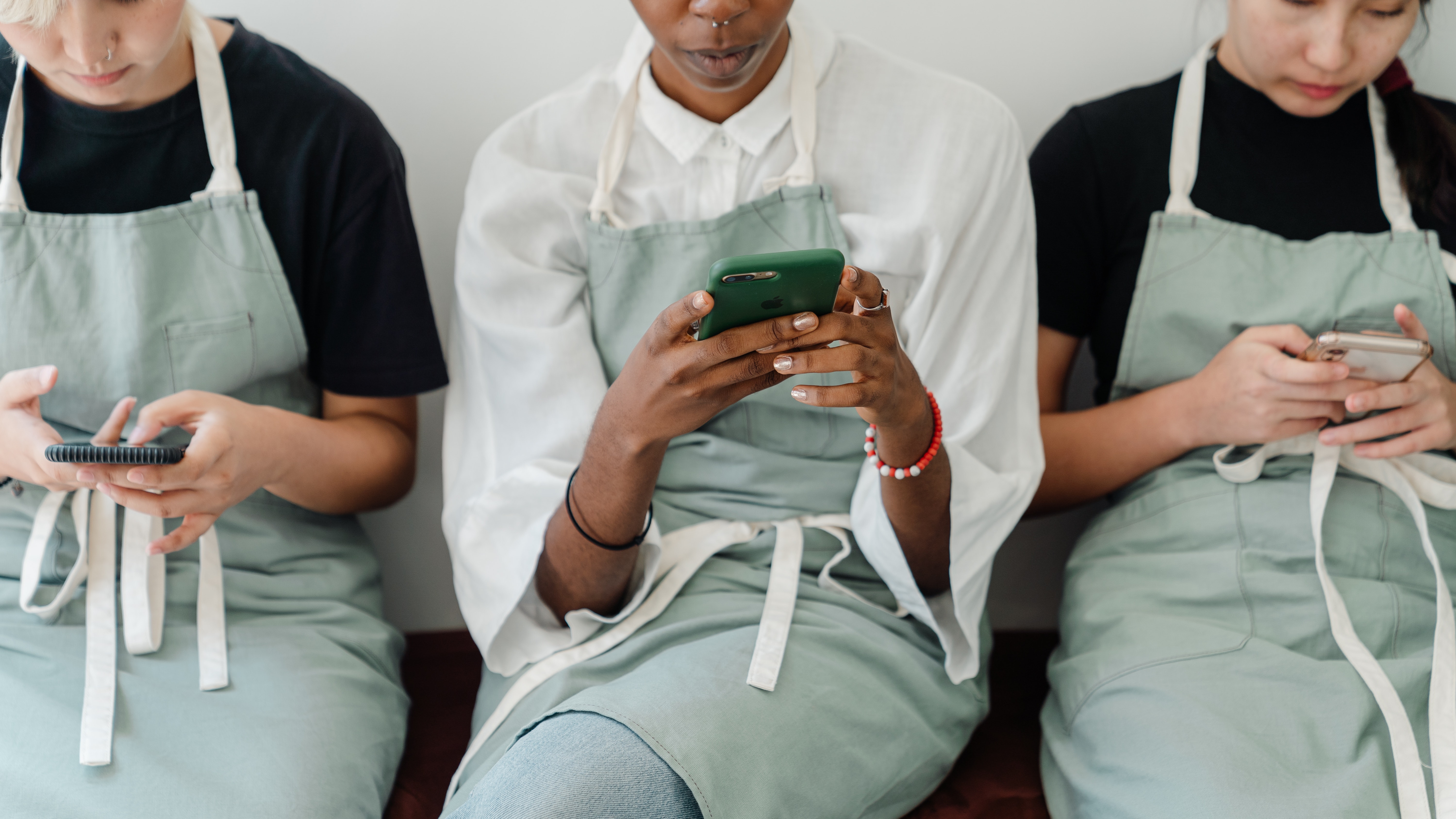 Only a fifth of Brits believe that 5G (opens in new tab) connectivity will change their lives, suggesting that the mobile industry’s belief that next-generation networks will transform society and industry has not captured the imagination of the general public.

The UK is the third-most pessimistic country in YouGov’s rankings, with 36% saying they neither disagreed nor disagreed that 5G would benefit them.

Worldwide, 51% believed 5G would deliver improvements and only 15% said it would not yield any benefit.

However, it is arguable that the leap from 4G to 5G is less revolutionary than it was from 3G to 4G in terms of mobile broadband – at least in the eyes of the consumer. Meanwhile, many of the most revolutionary services, such as in VR and gaming are not yet mass propositions.

The findings demonstrate that operators and the wider mobile ecosystem still has work to do in convincing consumers about the virtues of 5G.

Nonetheless, early adoption of the technology has not been hindered. Ericsson believes there will be more than one billion 5G mobile subscriptions by the end of the year (opens in new tab), a figure which will reach 4.4 billion by 2027. Within five years, 5G will account for 90% of all mobile subscriptions in North America, 82% in Western Europe, and 74% in Northeast Asia