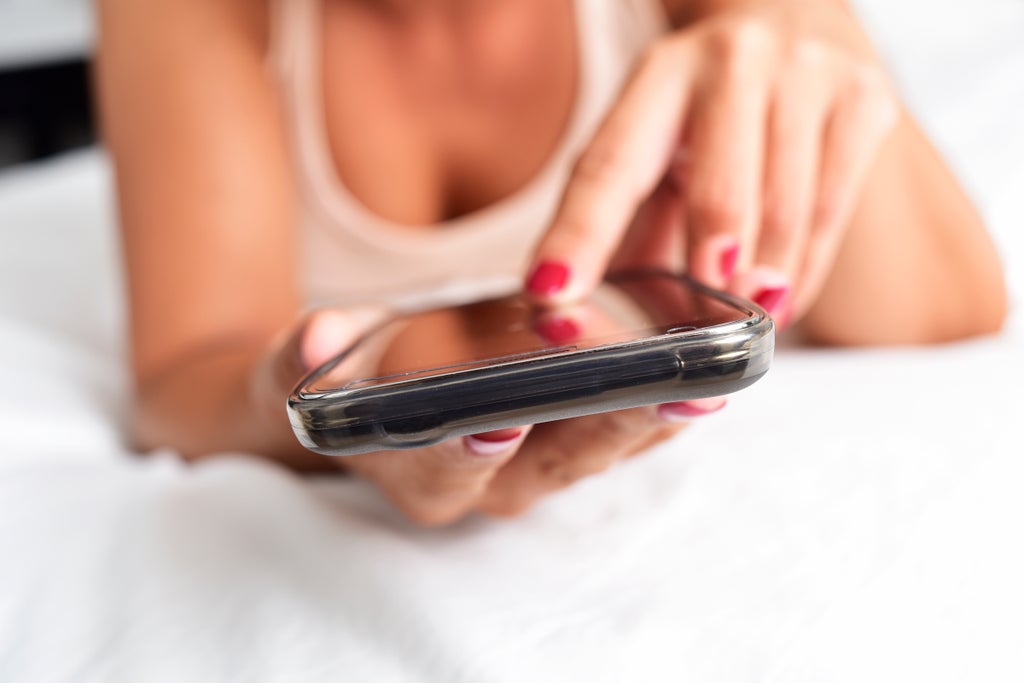 OnlyFans creators and users are criticising the company after it announced it would be banning “sexually explicit” content.

The change in policy, which was reported by Bloomberg on Thursday, will see users prohibited from posting pornographic content starting in October. However, users will still be able to post nude photos and videos.

According to OnlyFans, the new policy was created to appease its “banking partners and payment providers,” with the company explaining in a statement: “In order to ensure the long-term sustainability of our platform, and to continue to host an inclusive community of creators and fans, we must evolve our content guidelines.

“These changes are to comply with the requests of our banking partners and payout providers.”

In the statement, the company, which has been used as a platform for sex workers since it was founded in 2016, said it remains dedicated to its “community of 130m users and over 2m creators that have earned over $5bn on our platform”.

On social media, however, many OnlyFans users have accused the company of turning its back on the sex workers who made the platform so profitable.

“OnlyFans is banning all sexually explicit content from their platform. They’ve also made billions off of the backs of sex workers,” one content creator tweeted Thursday. “As someone who does sex work on OF, I’m angry for every creator that has relied on OF for an income just to be thrown out. This is so f***ed up.”

Another person tweeted: “Nothing new about a platform building itself on the backs of sex workers’ labor only to TOSS them off the site when they don’t think they need them anymore (and when said platform wants to stay in the good graces of financial institutions).”

“Not surprising but still disgusting that OnlyFans is choosing banks, VC investors, big tech (Apple+ Google dont allow adult content on their app stores, hence no app until the ‘sfw’ one announced this week), and profits over the sex workers using its platform,” Walker wrote.

The announcement also prompted many to make comparisons to Tumblr’s decision to ban adult content in December 2018, with one person accusing OnlyFans of “ditching” sex workers like the blogging site in an attempt to be accepted into the “mainstream”.

“Only Fans ain’t sh*t without sex workers,” they wrote. “Just like Tumblr before it, social media platforms love to use sex workers to launch and rise then ditch them when they want the respectability of the mainstream.”

Someone else suggested that the new policy would lead to the demise of the platform, writing: “Tumblr was purchased for $1.1bn, banned adult content, lost 30 per cent of its user base in three months, was sold for $3m. And Tumblr wasn’t even synonymous with adult content like OnlyFans is.”

Others, such as New York Times journalist Taylor Lorenz, questioned whether the policy applied to photos of sexual acts and sex toys.

The change comes after OnlyFans co-founder Tom Stokely told The Independent last year that the company hoped to see a broader range of content creators, from musicians to influencers, using the platform.

“What we are hoping is to see a much broader range of influencers and creators from many different walks of life across the globe coming to OnlyFans to find a temporary home or longer home to use it to produce great content and make a living from it,” he said in April 2020.