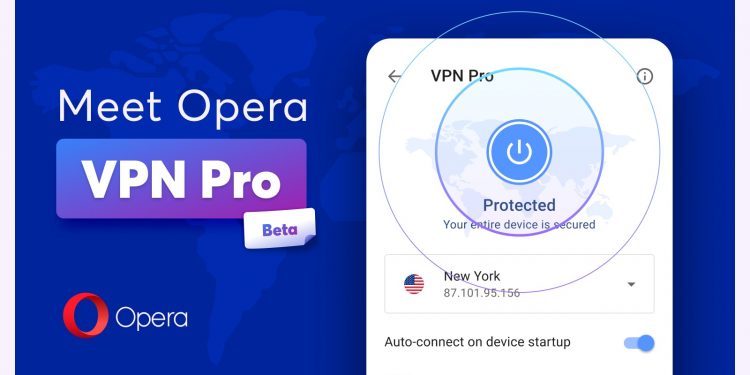 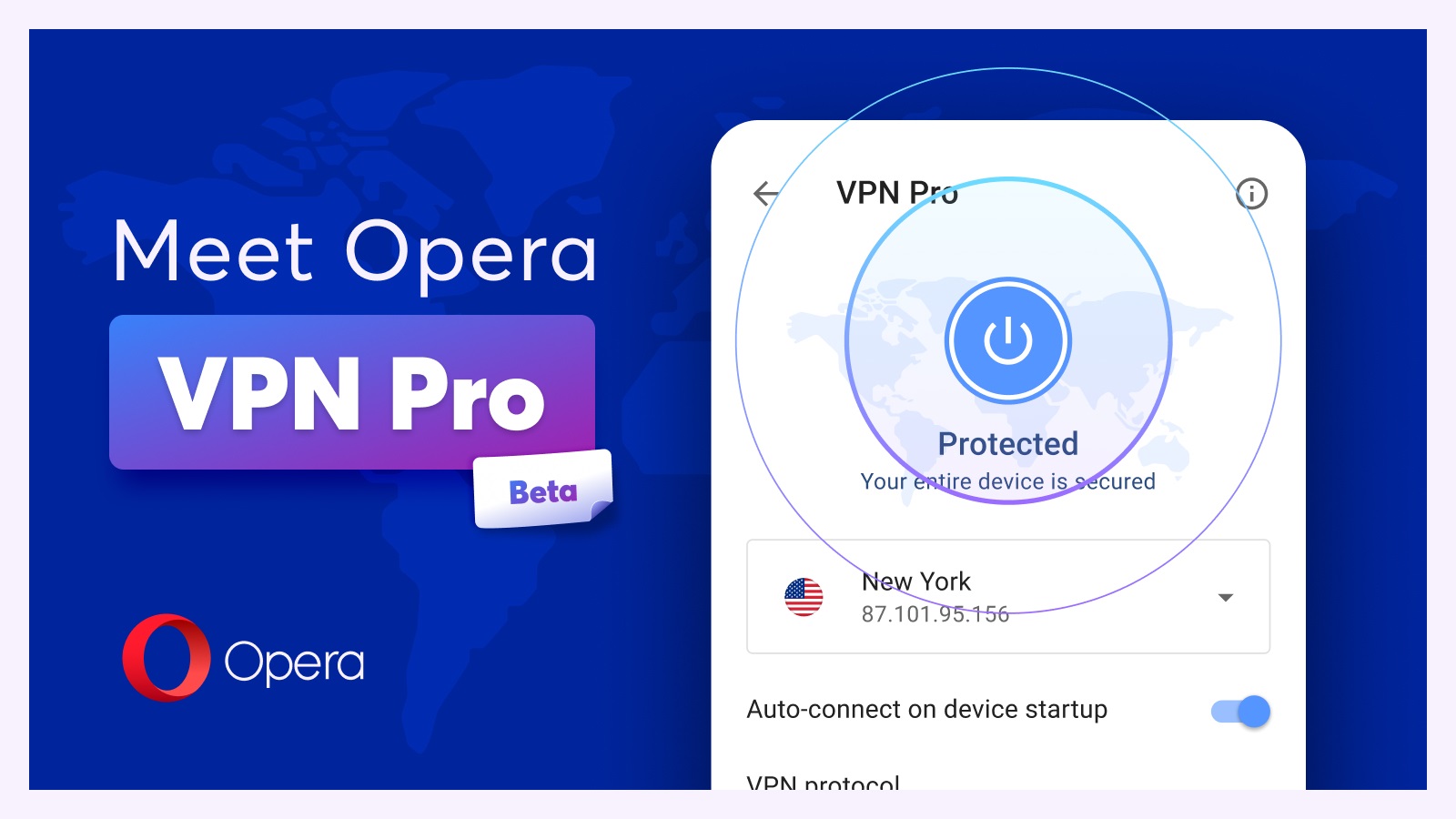 Unlike its browser’s existing free VPN (opens in new tab), Opera VPN Pro is a premium device-wide VPN that provides users with additional security and privacy protection for their entire Android smartphone (opens in new tab).

While standalone VPN services require users to install an additional app and register for an account, Opera aims to keep the online security of its users simple and easy. With Opera VPN Pro, the company’s users can easily subscribe using their existing Opera sync accounts without having to download a separate app.

In addition to providing improved security for an entire device, Opera VPN Pro can protect up to six different Android smartphones under one subscription. Next-generation encryption (opens in new tab) also helps keep user data safe no matter what app is running on their device.

Just like its free VPN, Opera VPN Pro is a no-log service (opens in new tab) but it also offers access to more than 3,000 private network servers in over 30 virtual locations worldwide. This allows users to stream videos, download files and browse the web securely when connected to public Wi-Fi (opens in new tab).

At the same time, Opera’s premium VPN service can be run in data-saving mode so that users don’t go over the limits of their mobile phone plans.

While a three month plan will eventually cost $8.97, Opera is currently running a promotion (opens in new tab) where new VPN Pro users only pay $1.99 per month on the three month plan while the service is in beta. However, users can also pay monthly for just $2.99 each month. There is even a 7-day free trial period for new users to test out the service as well as a 30-day money-back guarantee.

Product manager of Opera for Android, Stefan Stjernelund provided further insight on the company’s decision to launch a premium version of its VPN service in a press release (opens in new tab), saying:

“We at Opera have always been focusing on ensuring users’ privacy by constantly introducing free built-in advanced features aimed at protecting users when they are surfing the web. Recently, we were spotting the increasing interest in trusted entire-device protection based on our users’ requests. That’s why launching a trusted VPN Pro solution was a logical further step for Opera.”

What did the Kardashians say during their ABC interview?