Opinion: Private-equity investing is going public. Your retirement account may never be the same. 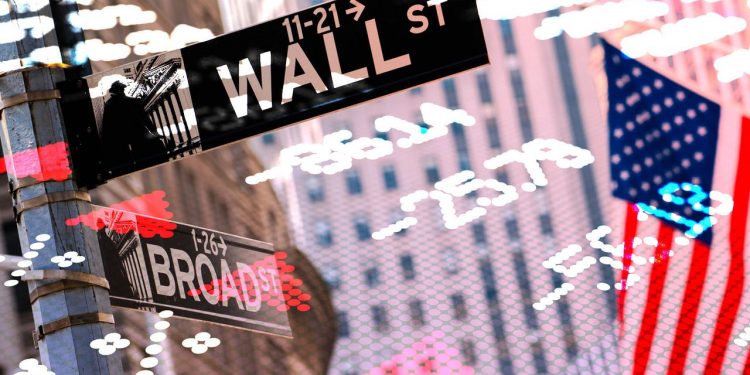 
Your retirement savings plan may soon give you a chance to invest in a way that until now has been reserved for the elite: private equity (PE). It’s an opportunity worth considering — PE firms can generate outsized returns — but first you should get comfortable with the PE business model.

In both models, the firm is in the business of buying multiple companies for investment. But their approaches differ and pose trade-offs. (That’s why some companies blend the two models, but I’ll highlight the contrasts.)

The first difference between the HC and PE model is what they look for in a company. Berkshire and other HCs seek companies that are already well-run and which they can buy on the cheap. They aim to make money by paying a low price. IN contrast, PE firms seek companies with operational problems that can be addressed, from mediocre managers to bloated cost structures. They aim to make money by fixing things up.

A second big difference between HCs and PEs is financing, particularly how much borrowed money is used to buy a company. The PE business model uses a lot of debt, believing that by borrowing at a low cost and deploying capital at a high return, equity investors benefit. While acknowledging such upside, the HC model cautions about the downside: in troubled times, too much debt is hard to repay, which can wipe out equity holders.

Time horizons also differ. Since HCs make their money at the time of purchase (buying low), they tend to hold their investments long-term — Berkshire famously declares that it never sells. In contrast, since PE firms make their money over time through operating improvements, they are eager to cash out as soon as that mission is accomplished. A turnaround may take several years or longer — which may seem long-term to some — but PE firms are riveted on exiting their businesses, not keeping them.

Another difference is motivation — what’s in it for HC and PE firms. HCs are corporations with boards of directors, shareholders and subsidiaries, and no particular group is advantaged over others. While the HC may receive profits or dividends from subsidiaries, it rarely generates any significant fee income. PE firms, in contrast, charge management fees and performance fees (you may have heard of the infamous “2 and 20,” referring to taking a 2% management fee and 20% of the profits) plus a variety of service fees such as for consulting, lending or board service.

But perhaps the biggest difference between HCs and PE is the public-private distinction. HCs such as Berkshire must register with securities regulators, abide by stock exchange rules and answer to public shareholders and activists. Mutual funds that invest in such HCs are likewise regulated and subject to extensive disclosures about fees, conflicts of interest and other such matters.

Not so PE. The essence of the business model is off-market: PE funds are scantly regulated and their investees are private companies, neither listed on a stock exchange nor transparent to outsiders. That liberates operations from pesky overseers and public gadflies, saving PE firms and their investees substantial cost and hassle. Combined with business turnaround skill and leverage, outsized returns compared to their shackled HC cousins are unsurprising.

It’s no wonder that some investors are clamoring for the chance to invest in PE — or that regulators are responding cautiously. Two years ago, with Republicans in charge, retirement fund regulators at the Department of Labor signaled support for plans offering employees PE funds, reflecting confidence in the PE market as well as individual choice. Now, however, with Democrats in charge, the guidance is more tepid, reflecting skepticism about people’s understanding of the somewhat opaque world of PE.

Amid that back-and-forth, take the possibility of PE investing seriously, as we are doing in my family.  For many years, I’ve been a PE critic and a Berkshire Hathaway shareholder and champion, but my wife worked in PE and attests to both its considerable value as well as its substantial virtue.

I’ll be 60 years old this summer and look back with relief and pride at two decisions I strongly recommend to you: I maxed out on annual contributions to my retirement plan and with a portfolio allocation to stocks rather than bonds. If I were doing this future planning again, I’d add an allocation to private equity.

Lawrence A. Cunningham is a professor at George Washington University, founder of the Quality Shareholders Group, and publisher, since 1997, of “The Essays of Warren Buffett: Lessons for Corporate America.” Cunningham owns shares of Berkshire Hathaway. For updates on Cunningham’s research about quality shareholders, sign up here.

Stay in the know. Sign up here to get MarketWatch’s best mutual funds and ETF stories emailed to you weekly!

More: These 10 dividend-paying stocks show why cash isn’t trash in this brutal market

Also read: Vanguard is all about making investing cheap and simple, so why offer a costly, complicated private equity fund?