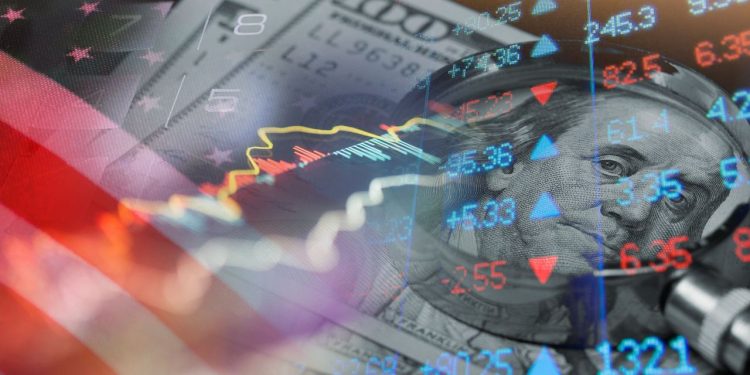 
In his most recent letter to Berkshire Hathaway
BRK.A,

shareholders, Chairman and CEO Warren Buffett noted that Berkshire had spent $51.7 billion over the past two years repurchasing 9% of Berkshire’s shares. During that same period, Apple
AAPL,
,
one of Berkshire’s largest stock holdings) repurchased more than $156 billion of its stock — described by Buffett as “an act we applaud.” More broadly, the companies in the S&P 500
SPX,

spent more than $5 trillion over the past decade buying back their shares.

Some people (especially politicians) argue that stock repurchases are nefarious and should be outlawed. Sen. Elizabeth Warren (D-Mass.) has called share repurchases “market manipulation.” Sens. Chuck Schumer (D-N.Y.) and Bernie Sanders (I-Vt.) have similarly argued that repurchase “reduces the number of publicly traded shares, boosting the value of the stock.”

Even The Wall Street Journal (a sister publication to MarketWatch) joined the chorus. In a January 2020 video report, the Journal noted that buybacks are a way for a company to boost its earnings per share (EPS). The report gives an example of a company with net income of $1,000 and 100 shares, so the EPS is $10. If the company buys back 10 shares, the number of shares drops to 90 and EPS increases to $11.11, which “makes stocks look good.”

The glaring and obvious fallacy in the anti-buyback argument: Where did the money come from to buy back the company’s shares?

Share repurchases necessarily reduce a company’s assets, the same as if the company had used the money to pay dividends. Ignoring taxes and mispriced stock for the moment, dividends and share repurchases are both nonevents.

Dividend payments put cash in every shareholder’s brokerage account, but reduce the company’s assets proportionately — leaving shareholders no better or worse off. This make sense. Transferring money from a company to its shareholders is neither inherently good or bad.

Stock repurchases put cash in the sellers’ brokerage accounts and reduce both the company’s assets and the number of shares proportionately — leaving sellers and non-sellers no better or worse off. This makes sense. If a company buys anything, including its own stock, for what is worth, this doesn’t benefit or hurt its stockholders.

There are three important caveats:

2. Tax rules give share repurchases a clear advantage over dividends. Shareholders must pay taxes on dividends, but they don’t pay capital-gains taxes unless they realize their gains by selling. Even then, they don’t pay taxes on the entire sale proceeds, only the capital gain (if any). A dividend gives shareholders no alternative but to take the cash and pay taxes. With a share repurchase, shareholders have a choice. They can either sell shares and pay taxes on the capital gains, or they can let their investment ride.

“I want to underscore that for Berkshire repurchases to make sense, our shares must offer appropriate value. We don’t want to overpay for the shares of other companies, and it would be value-destroying if we were to overpay when we are buying Berkshire.”

None of these caveats has anything to do with nefarious market manipulation. The bogus argument that share repurchases are a quick way to boost a company’s stock price is really just an easy and cynical way to manipulate public opinion.

Gary N. Smith is the Fletcher Jones Professor of Economics at Pomona College. He is the author of “The AI Delusion,“(Oxford, 2018), co-author (with Jay Cordes) of “The 9 Pitfalls of Data Science” (Oxford 2019), and author of “The Phantom Pattern Problem” (Oxford 2020).

More: ‘Fake it till you make it’ is an old trick Silicon Valley startups use to get money. Starry-eyed stock investors keep falling for it.