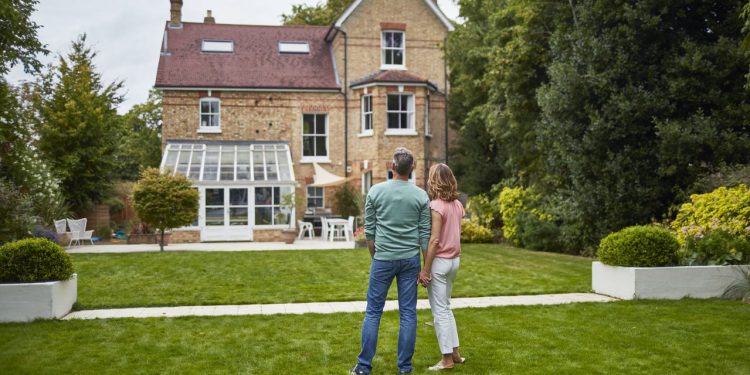 
Generation Z will soon surpass millennials as the most populous generation on earth, with more than a third of the world’s population counting themselves as Gen Z. And this group is motivated to retire early—perhaps more so than any generation to come before it: one in five members of Gen Z plan to retire by the age of 50, and one in four plan to retire by 55. While this fresh optimism certainly breeds hope, it also raises the question: how?

With rising inflation, a changing workplace and competitive housing markets, the fact of the matter is that to seize an early (or even commonly timed) retirement, investment portfolio diversification is becoming increasingly vital. If Gen Z is going to reach its bold goals, they’ll need to do so with an eye toward stable investments with long term gains. The bottom line is that in order to retire with $1 million (a reasonable nest egg) by age 50, one would need to invest $460 biweekly or $12,000 per year (assuming 6% annual growth).

According to a recent report from Fortune, baby boomers aren’t nearly as keen on an early retirement as Generation Z. Many boomers nearing retirement want to continue working—just with limited hours or less demanding roles.

Seventy-nine percent of the quoted survey’s respondents said they would be more likely to participate in semiretirement with a limited work schedule, rather than leave the workforce entirely. This comes largely as a result of concerns about having enough financial security to cease bringing in income.

But while the Boomer generation is focused on income and building a solid nest egg for retirement, Gen Z values salary less than every other generation. According to a study conducted by Deloitte, while money and salary does matter to Gen Z, they also care deeply about work-life balance, flexible hours, perks, and benefits. And Gen Z feels it should receive all these perks from its employer as a complement to monetary compensation.

The bottom line? While boomers are focused on pulling in the salaries they need to retire, if given the choice between a better-paying but boring job versus interesting, lower-paying work, Generation Z is evenly split over the decision.

This shift in attitude is happening against the backdrop of crushing education costs: Gen Z places tremendous value on traditional, four-year college degrees and is swiftly turning into the most educated—and most debt-laden—generation we’ve ever seen. So how will they reach that age-50 retirement goal?

The case for real estate

The majority of Generation Z are seeking investment advice on Instagram (57%) and TikTok (52%) according to a recent study conducted by Qualtrics on behalf of Credit Karma. Are they missing this age-old tip, one that boomers know so well? If Gen Z can start investing in real estate early, it may be the decision that most helps their chances of reaching that lofty retirement goal.

There are many new models for real-estate investment that marry the value of real estate with the behaviors and interests of Gen Z. Online platforms and apps are feeding the digital habit the newest generations are used to through gamification and colorful receipts while working to democratize ownership with fractional investment opportunities. At the same time, personal finance influencers on social media have grown in popularity, offering a hyper-personal approach to financial literacy, which many enjoy. These platforms make investing easier than ever, but there are a select few that are educating the next-gen investors on long-game investing. It’s safe to say those who are taking a page from the boomer’s guide to wealth-building will be the ones who stand the test of time.

While 25% of Generation Z plans to retire before age 55, there’s been a massive shift in the generational understanding of what it takes to hang up your work boots and retire for good. According to Goldman Sachs, while roughly 30% of those under age 40 believe they need 60% or less of their preretirement income in retirement, Generation X respondents feel they need 80% of their preretirement income in retirement. It’s up to Generation Z to forge their path and decide how to build a retirement fund that they can live from comfortably well into the future.

Gen Z’s investing patterns are promising. We can see that the rise in investment opportunities from the growth in wealth tech is pushing young people to question their strategies. They are motivated to aggressively save and prepare for retirement—but even with that motivation, the rate of inflation and current housing market trends show a need for more accessible real-estate investment opportunities geared toward Generation Z, presented sooner in the financial cycle.

Sachin Jhangiani is co-founder and CMO of Elevate Money, a real-estate investing platform.