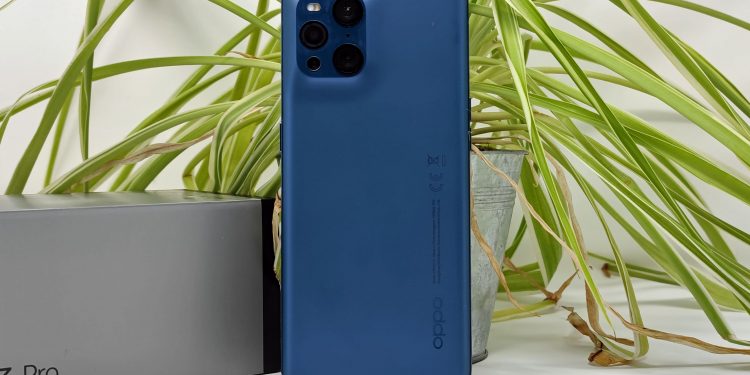 
If you were hoping for big camera upgrades on the Oppo Find X5 range then you might be disappointed, as it’s looking increasingly likely that the Find X5 and the Find X5 Pro will have very similar setups to their predecessors.

That’s because both phones have been listed on the Camera FV-5 database, and their main snappers sound near-identical to those on the Oppo Find X3 range.

Both are also listed as having optical image stabilization, just like their predecessors, and the standard Find X5 is even shown to have the same aperture of f/1.8. The Find X5 Pro might be ever so slightly different, as its aperture is shown as f/1.7.

The front camera also looks identical to the Find X3 range, as for both models it’s listed as being a 32MP f/2.4 one (outputting 8.1MP pixel-binned images).

The other lenses aren’t included in this listing, but based on earlier leaks we expect those to largely line up with last year’s models too, including a 50MP ultra-wide, a 13MP telephoto, and likely a 3MP microscope camera for the Pro model.

Oh, and if you’re wondering how we know the phones in this database are the Oppo Find X5 and the Find X5 Pro, those model numbers were also mentioned in a TRDA certification listing spotted by MySmartPrice, and they were there alongside the names of the phones.

The existence of these listings also suggests these phones will land soon, but we already knew that because Oppo itself has confirmed that the Find X5 range will be revealed before the end of March.

Analysis: no upgrades? No problem

Assuming this and other leaks are right, the camera upgrades on the Oppo Find X5 range could be slim to none, but that might not be a big problem for the brand, as the competition doesn’t seem to be doing too much in the way of upgrades either.

From a hardware perspective, the cameras on the OnePlus 10 Pro appear very similar to those on the OnePlus 9 Pro, while leaks suggest the same will be true of the Samsung Galaxy S22 Ultra compared to the Galaxy S21 Ultra.

Some phones are getting bigger changes, with the Xiaomi 12 differing a fair bit from the Xiaomi Mi 11 on the camera front, and the cheaper Samsung Galaxy S22 models likely to differ from their predecessors, but certainly at the top end it seems less is changing.

That’s perhaps okay as a buyer too though, because the Oppo Find X3 Pro already has fantastic cameras, and there’s no guarantee that any changes would be for the better.