Orrin Hatch, Republican senator and fixture in Utah politics, dies at 88 – The Guardian 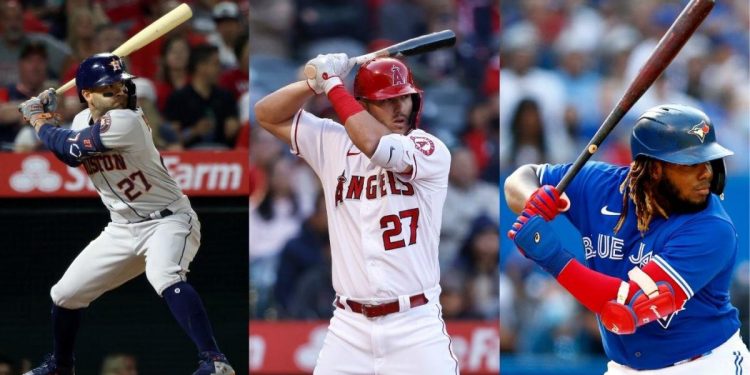 Orrin Hatch, the longest-serving Republican senator in history who was a fixture in Utah politics for more than four decades, died Saturday at 88.

His death was announced in a statement from his foundation, which did not specify a cause.

A staunch conservative on most economic and social issues, he also teamed with Democrats several times during his long career on issues ranging from stem cell research to rights for people with disabilities to expanding children’s health insurance. He also formed friendships across the aisle, particularly with the late Edward Kennedy.

He later became an ally of Donald Trump, using his role as chairman of the powerful Senate finance committee to get a major rewrite of the US tax codes to the president’s desk. In return, Trump helped Hatch deliver on a key issue for Republicans in Utah with a contentious move to drastically downsize two national monuments that had been declared by past presidents.

Hatch retired in 2019 and was noted for his side career as a singer and recording artist of music with themes of his religious faith, The Church of Jesus Christ of Latter-day Saints.

He is survived by his wife, Elaine, and their six children.

One issue Hatch returned to over the course of his career was limiting or outlawing abortion, a position that put him at the center of one of the nation’s most controversial issues. He was the author of a variety of “Hatch amendments” to the Constitution aimed at diminishing the availability of abortions.

In 1991, he became known as one of Thomas’s most vocal defenders against sexual harassment allegations from law professor Anita Hill. Hatch read aloud at the confirmation hearings from “The Exorcist,” and he suggested that Hill stole details from the book.

For Hatch, the music-download issue was a personal one. A member of the faith widely known as Mormon, he frequently wrote religious songs and recorded music in his spare time as a way to relax from the stresses of life in Washington. Hatch earned about $39,000 in royalties from his songs in 2005.

One of his songs, “Unspoken,” went platinum after appearing on “WOW Hits 2005,” a compilation of Christian pop music.

Unafraid to fight politically, he said he always made a point to quickly become friends with those he had arguments with. Hatch was used to playing tough _ he learned to box as a child in Pittsburgh to fend off the attacks of older, larger students.

When Hatch announced he would not seek re-election in 2018, he said “every good fighter knows when to hang up the gloves.”

After moving to Utah in the early 1970s, Hatch _ a former bishop in The Church of Jesus Christ of Latter-day Saints _ ran for his first public office in 1976 and narrowly upset Democratic senator Frank Moss.

In 1982, he held off challenger Ted Wilson, the Democratic mayor of Salt Lake City, to win a second term by a solid margin.

He was never seriously challenged again.

Miguel Cabrera reaches 3,000 hits: Here are 10 players who might be next to join the exclusive club – CBS Sports