Oscars 2022: How many women have won best director? 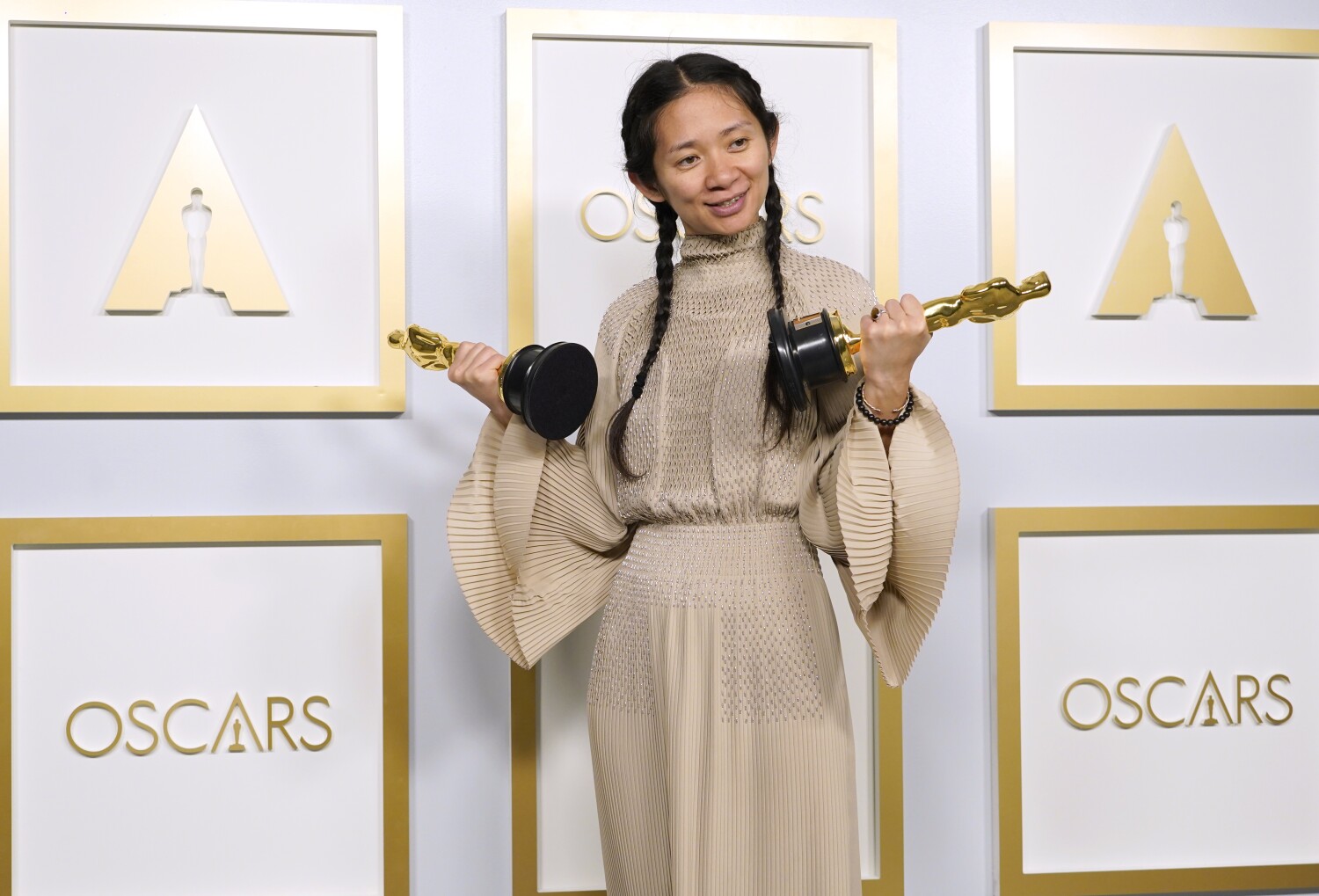 “The Power of the Dog” director Jane Campion has already made Oscars history.

When the 2022 Academy Award nominations were announced in February, Campion — the lone woman among the directing nominees this year — became the first woman to be nominated twice for the Oscar for directing. And if she wins the directing award on Sunday, it would be the first time in the Oscars’ 93-year history that women directors take the prize in back-to-back years.

That’s because 2021 Oscar winner Chloé Zhao, who won for “Nomadland,” is only the second woman to ever win an Academy Award for directing. The first woman to win a directing Oscar is Kathryn Bigelow, who was recognized for “Hurt Locker” in 2010.

Only four other women directors have even been nominated for a directing Oscar. Lina Wertmüller, who died in December, became the first woman nominated in the category ever in 1977 for “Seven Beauties.” “Lost in Translation” director Sofia Coppola, “Lady Bird” director Greta Gerwig and “Promising Young Woman” director Emerald Fennell round out the short list.

Zhao remains to the only woman of color to have been nominated for the prize.

Campion, whose previous directing nomination came in 1994 for her work on “The Piano,” is considered a frontrunner for this year’s Oscar. Among the accolades Campion has earned for “The Power of the Dog” so far include being named the top director at the British Academy Film Awards, the Critics’ Choice Awards and the prime Oscars precursor: the Directors Guild of America Awards. Matching up with Oscars history, Bigelow and Zhao are the only women to have won the significant DGA feature prize before Campion.

Joe Root needs to resign as England captain ‘for his own good’, claims Steve Harmison

The fan-favourite event for Apex...

ARTIST CATEGORIESArtist of the Year:...

Joe Root needs to resign as England captain ‘for his own good’, claims Steve Harmison

How To Grow And Care For The Diascia Flower (Twinspur)