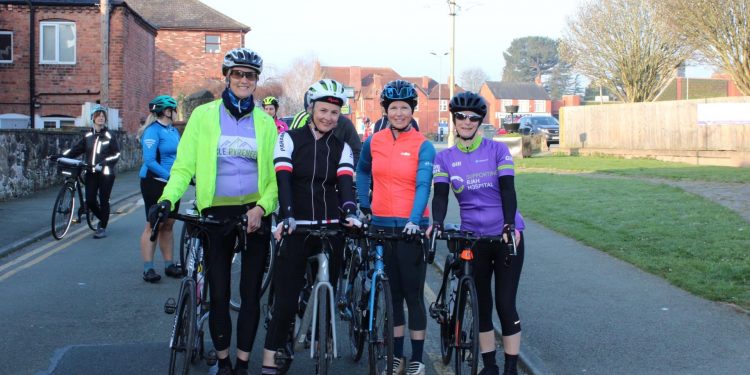 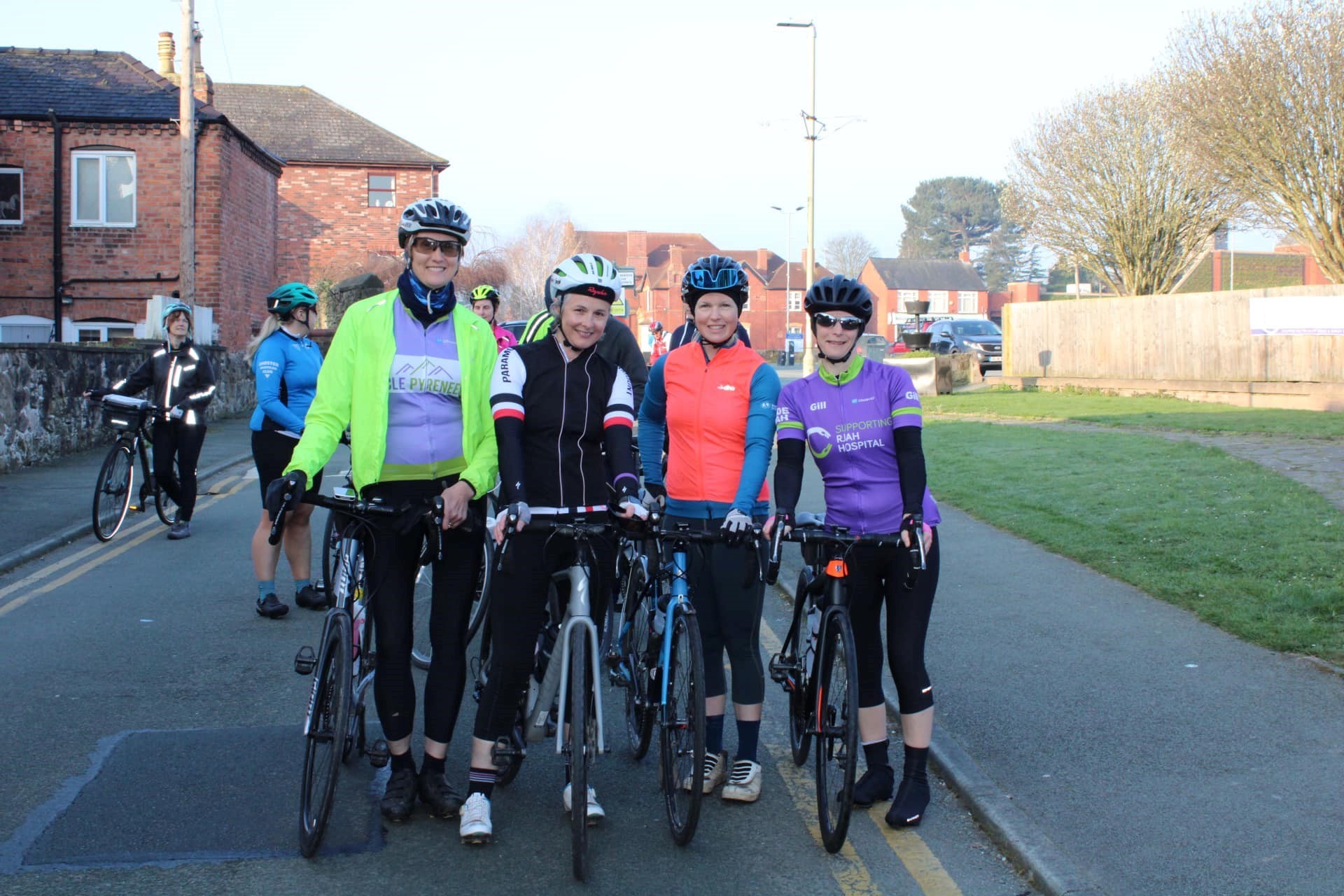 A CHARITY bike ride to mark 100 years of the Orthopaedic Hospital near Oswestry has raised almost £4,000.

The race, the Centenary Cycle, for the Gobowen-based hospital took place on March 27 and over 50 cyclists took either a 60,000 or 100,000 route around the Shropshire countryside.

She said: “We are very grateful to RJAH Charity for holding fundraising events such as the Centenary Cycle, they raise valuable funds that directly support frontline staff and patients.

“It was a brilliantly organised event which took you on a spectacular and well-marked route through Shropshire’s scenic villages, not to mention the delicious selection of cakes available at our halfway point in Baschurch.”

Baschurch was the village where Dame Agnes was born and began her work before creating the hospital at its current Gobowen site.

Goodie bags were supplied and Tesco Ellesmere donated snacks to the cyclists.

She said: “Thank you to our team of cyclists who took part on the day, we are so incredibly grateful to them.

“The event was a huge success thanks to many people supporting behind the scenes.

“Particular thanks goes to the wonderful local organisations that made donations and provided sponsorship, and of course to all of the volunteers, supporters and our fantastic team.”

AI is explaining itself to humans. And it’s paying off

Tsonga to quit after his final French Open

Tsonga to quit after his final French Open