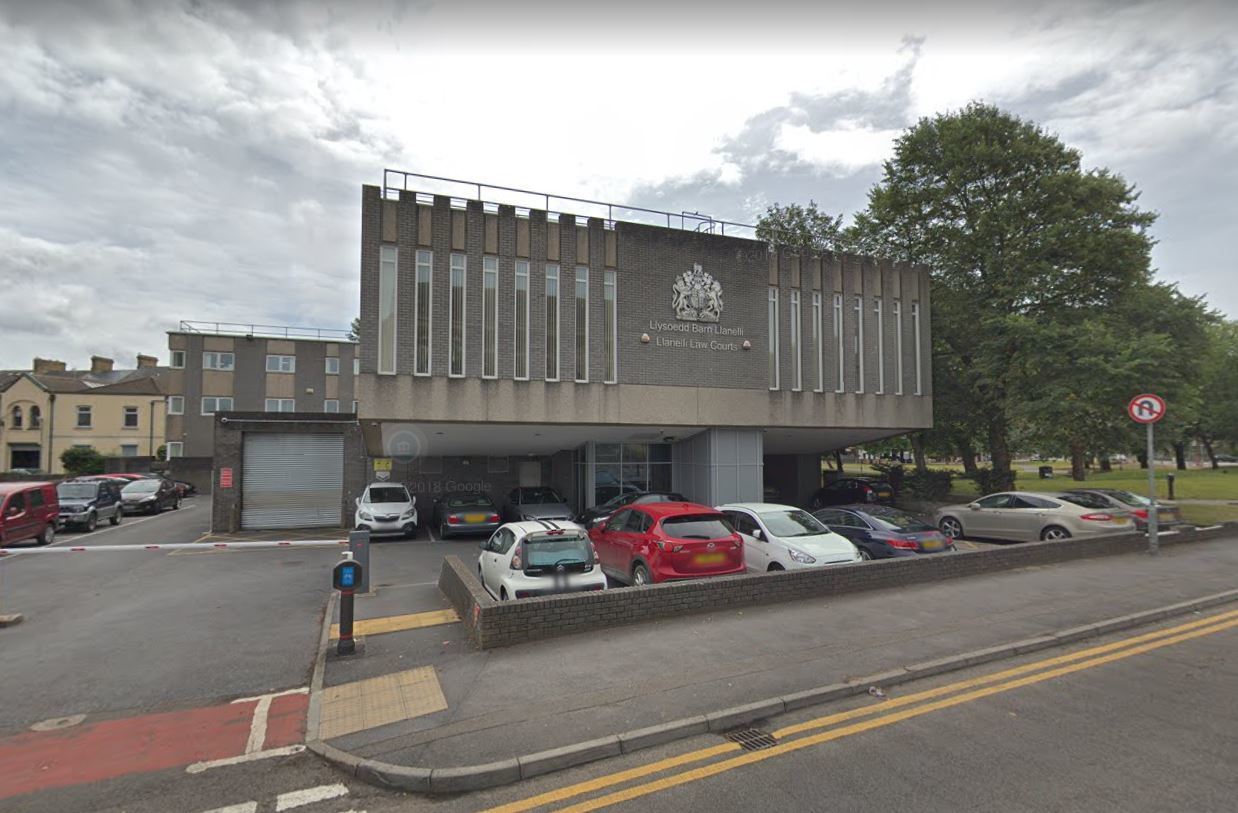 A MAN from Hengoed has received six penalty points after he used his mobile phone while driving in Mid Wales.

David John Rae was seen driving a Mercedes Sprinter van while using the hand-held device on the A470 at Llandinam just before 9am on October 13, last year.

The 55-year-old was found guilty at Llanelli Magistrates’ Court on April 12, this year.

Magistrates gave him six penalty points and fined him £220.