Oswestry Town Council to report on how to spend refugee £10k 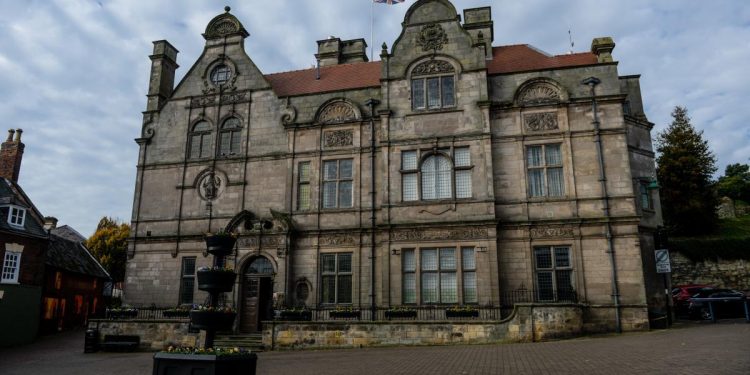 A REQUEST for £10,000 of taxpayers’ money to be used towards helping those who want to support Ukrainian refugees in Oswestry has been granted by councillors.

But a second request for half of that money for a counselling company in town to increase its capacity to support refugees has been parked after an amendment called for a report into how best to use the money.

At the meeting on Wednesday, Cllr Isherwood reiterated the motion setting out the financial structure of supporting residents that wish to house any Ukrainian refugees.

Meanwhile, Cllr Maguire expanded on his half of the motion, explaining the money would be used to support U&I, a counselling service in Oswestry, to allow them to better train 10 of the 40 counsellors in their service.

This would then in turn provide counselling to refugees and their families, as well as longer-term work for children from Oswestry.

He added: “U&I have low capacity for taking on such a role and the £5,000 would pay for 10 counsellors to earn a diploma to work with children in trauma.

“It would contribute to things to help with language barrier but the extra capacity for U&I would help local children who are currently being turned away or on a waiting list.

“The money would towards helping with the relevant supervision for counsellors needed.”

However, an amendment by Cllr Olly Rose, who commended its motivation, asked for the money to be secured by the council but wanted a report by town clerk Arren Roberts on how it should be best spent.

Cllr Rose added the possibility of involving with Shropshire Support Refugees, based in Shrewsbury, who are working with those arriving into the UK on a regular basis.

However, Cllr Maguire rebuffed this, believing travelling to Shrewsbury would add further cost and reiterated the longer-term benefits for Oswestry children with U&I.

Cllr John Price agreed with the amendment but pushed for it to remain local and to utilise the eastern European communities in Oswestry.

Cllr Rose’s amendment was passed, and Mr Roberts will now be instructed to produce a report on how best to use the £10,000.

Everything You Need to Know About Using Them