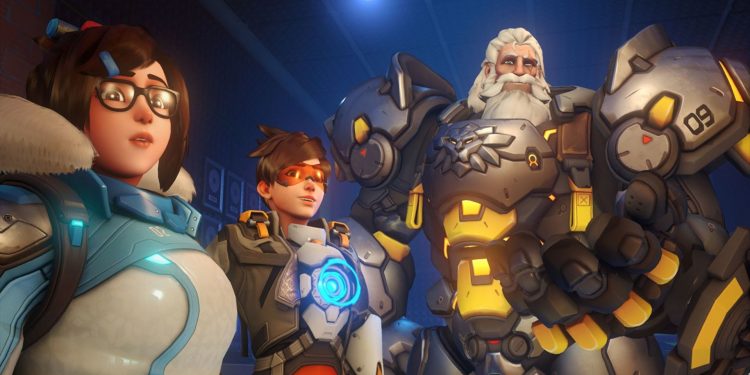 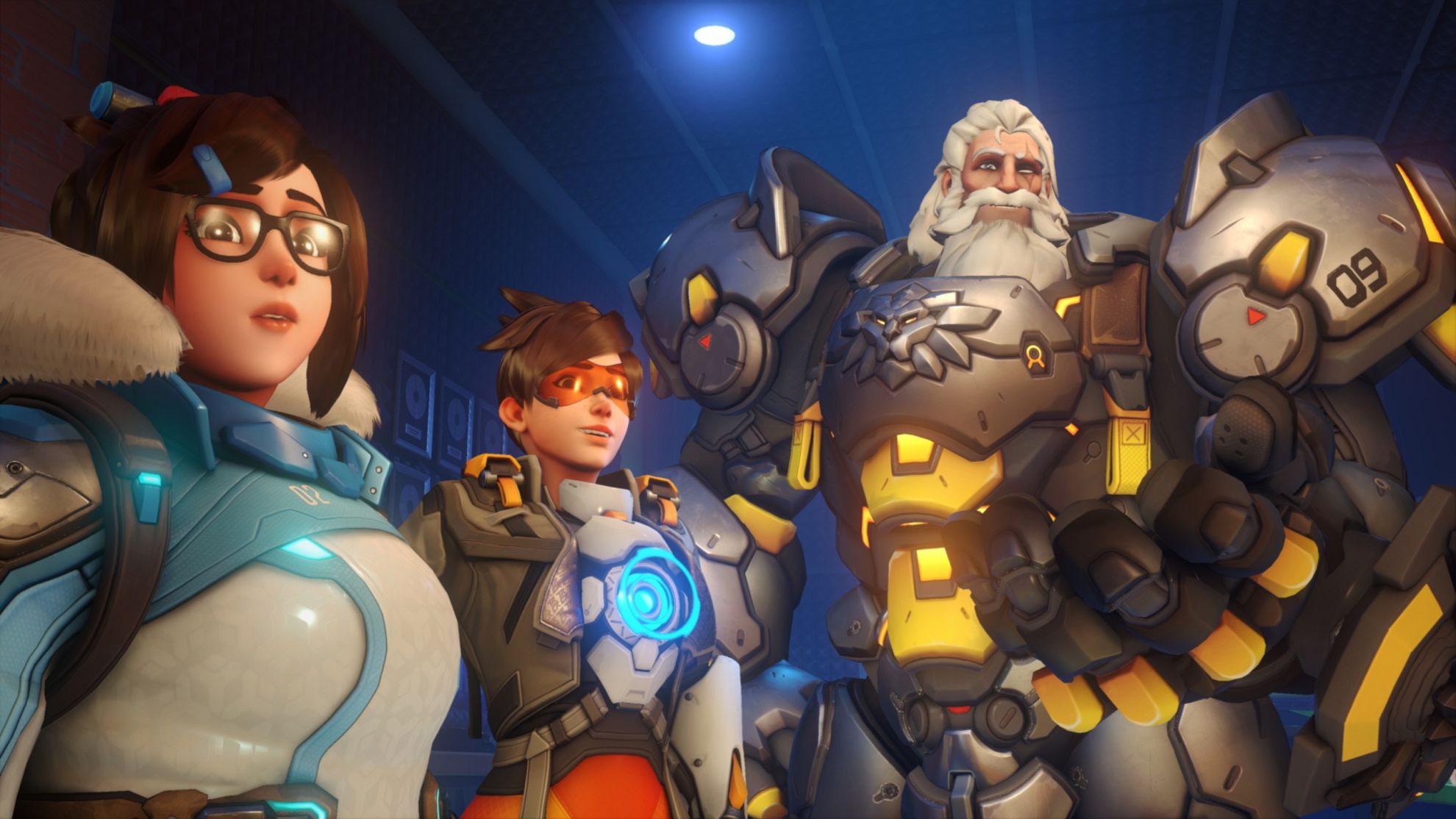 Blizzard has announced a date for the first Overwatch 2 closed beta which will test the game’s PvP feature.

Set to go live on April 26, as previously reported, the closed beta will include a large group of testers who will be asked to provide gameplay feedback. The goal for this phase is to test new features, content, and systems before shifting to stress-testing the servers with a wider player base in future tests.

If you have yet to sign up for the beta, you can opt-in here.

Testers will be chosen based on a variety of factors, including Battle.net region, when you signed up, and your computer hardware specifications. If chosen, in order to access the first beta, you will need to own a copy of Overwatch 1.

If you are selected to participate, you will receive an invite via the email associated with your Battle.net account. A set number of invites was not provided, but Blizzard said if it determines more players are needed to test new features or to keep matches running smoothly, it will add more players from the opt-in pool.

While this test is open only to PC users, Blizzard has plans to include console players in future betas.

Your PC will need the following to run the beta:

Overwatch 2 was announced at BlizzCon 2019 where it was revealed that all cosmetics and progress from the original game will carry forward for players. The game will have a new game mode called Push, set in Toronto, more story and PvE content, and all 31 heroes, plus more, are getting an updated look. The game will feature the hero Sojourn and multiple new heroes.