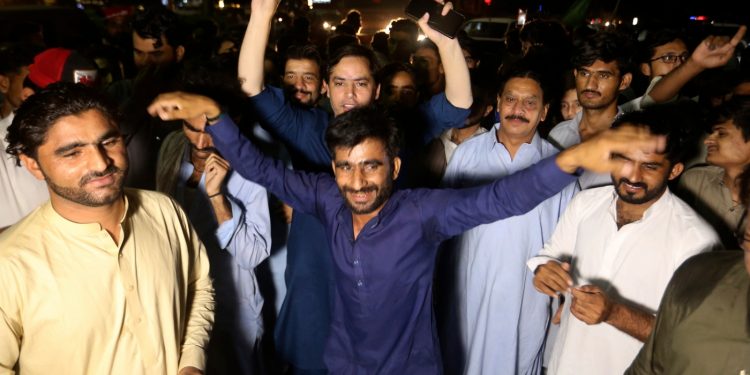 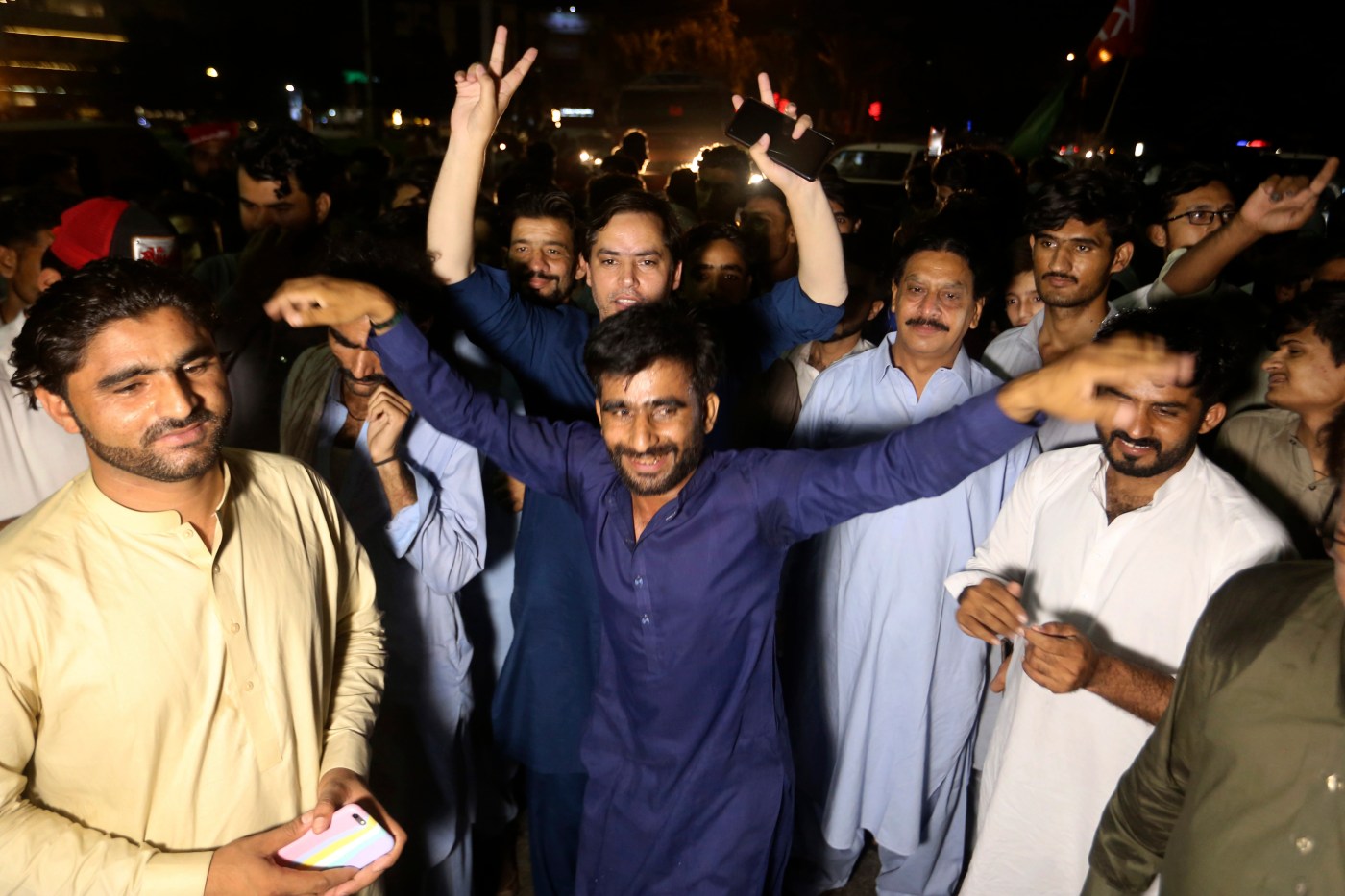 Pakistan Prime Minister Imran Khan was ousted from office after losing a no-confidence vote following a week of dramatic political developments, becoming the first elected leader in the country’s history to be removed by parliament.

A total of 174 lawmakers from a united opposition voted against the premier, above the 172 required to remove him from office, said opposition lawmaker Ayaz Sadiq, who presided over parliament as the ruling party’s speaker and deputy speaker had resigned shortly before the vote.

Khan’s party had caused multiple adjournments throughout the day to delay the no-confidence motion by repeating claims that the U.S. wanted to oust his government. The Biden administration has denied the allegation.

Khan, a former cricket star who still commands a huge following in the nation, had in a televised address called for citizen protests after Sunday evening prayers. The stage is now set for the opposition to name Shehbaz Sharif as prime minister-elect to rule Pakistan until parliament’s term ends in August 2023. The incoming government will also have to negotiate a much-needed loan installment from the International Monetary Fund.

“A new morning is beginning, a new day is about to start,” Sharif told lawmakers after the results were declared in the early hours of Sunday. “The prayers of millions of Pakistanis have been heard.”

Opposition lawmakers cheered and clapped as the numbers were called out. Television channels showed opposition party flags being waved on the street and celebratory fireworks and gunfire sounded in Karachi and Islamabad.

Khan’s exit was preceded by his own allies leaving his side as the opposition blamed him for mismanaging the country — ranging from the economy to foreign policy. The opposition is led by Sharif, the brother of former premier and Pakistan Muslim League-Nawaz leader Nawaz Sharif, and the Pakistan Peoples Party, led jointly by ex-President Asif Ali Zardari and his son Bilawal Bhutto Zardari.

The vote follows a week of high drama in Pakistan, that was resolved when the Supreme Court on Thursday intervened to void Khan’s move to call off an earlier no-confidence vote, dissolve parliament and call for fresh elections.

The 69-year-old’s loss is further evidence that he has fallen out with Pakistan’s powerful army over a range of issues, including interference in military promotions, his rocky relationship with the U.S. and his management of an economy that is dealing with Asia’s second-fastest inflation. Just hours before the Supreme Court’s Thursday decision, the central bank surprised with the biggest rate hike since 1996 to shore up the currency and rein in living costs.

Reflecting the political strife of the past month, the rupee is trading near a record low against the U.S. dollar. The nation’s foreign currency reserves dropped to $11.3 billion as of April 1, the lowest in about two years and enough to cover a couple of months of imports.