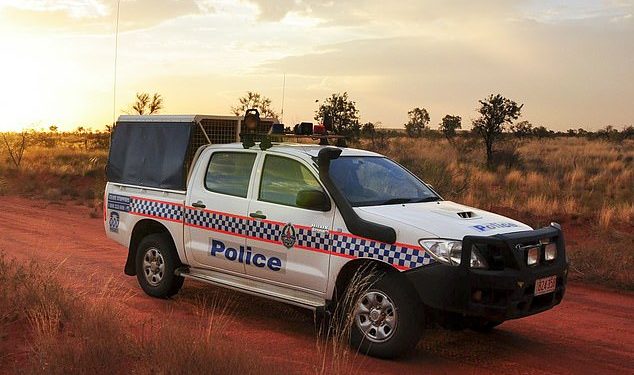 An elderly woman had an arm amputated and could lose the other as well after suffering horrific injuries in a dog attack.

The woman in her 60s was savaged by the vicious canine at a home in Palmerston, Darwin, at 1.50am on Sunday.

Whether the woman was mauled on the street or inside the property have not yet been confirmed.

She was treated by St John Ambulance paramedics and passersby at the scene before travelling to Royal Darwin Hospital as a ‘priority one patient’. 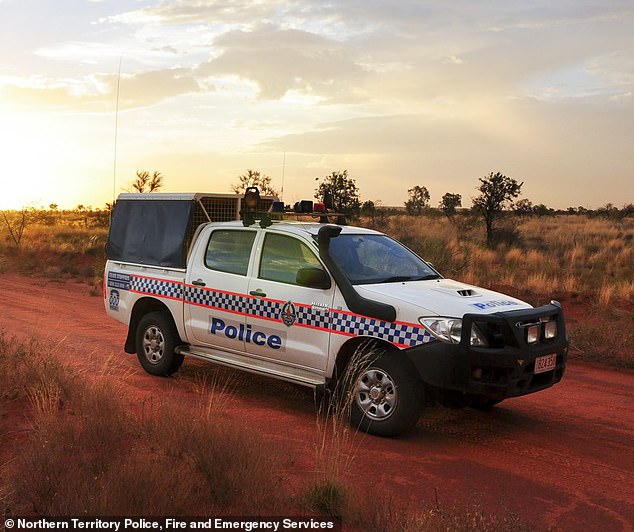 Northern Territory Police are investigating a brutal dog mauling at 1.50am on Sunday that has seen an elderly woman forced to amputate one arm and at risk of losing the other

St John Ambulance NT operations manager Craig Garraway said on Monday afternoon the woman had surgery to amputate one of her arms and would need a second to try to save the other one.

‘Obviously horrific injuries, a lot worse than I imagined,’ he said.

‘Injuries that obviously those first responders, family and friends and police had to endure prior to paramedics arriving.’

The woman remains in a critical condition in hospital.

Commander Sachin Sharma said she was severely injured and police would investigate the circumstances of the attack.

‘This is a terrible incident and a woman has suffered life-altering injuries,’ she said.

‘At this stage we have not charged anybody, but we implore all dog owners to make sure their animals are properly trained, controlled and restrained.’

An aggressive dog was seized and surrendered by its owner to council rangers at the property shortly after the woman was mauled. 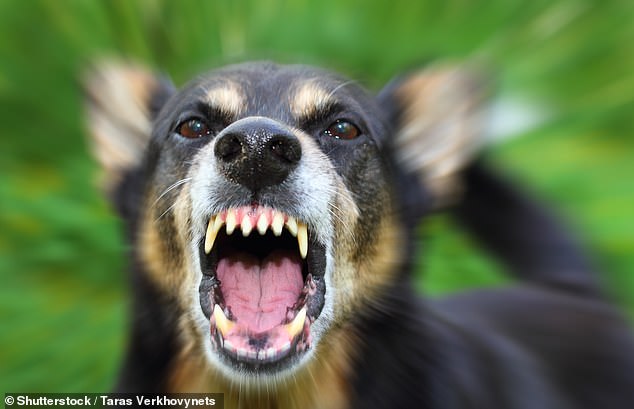 The rangers also seized a second dog at the property that was showing signs of aggression.

City of Palmerston chief executive Luccio Cercarelli said council was aware of the attack and working with police.

‘Our thoughts are with the victim and the victim’s family, and all others that have been impacted by the incident, including our staff, NT Police and St John Ambulance,’ he said.

‘This is an ongoing police matter and City of Palmerston will continue to work with NT Police during this investigation.’

Palmerston Council said complaints about a dog attacks were thoroughly investigated and if the attack was substantiated, the dog owner could face warnings, restrictions, infringement notices, or prosecution.

‘Actions taken against a dog owner depend on the specific circumstances involved in the attack,’ the council’s website reads.

‘In a severe attack council can cancel a dog’s registration, requiring it to be removed from the municipality, or seek a court order to have the dog destroyed.’

Converting solar energy to electricity, up to 18 years later