Pandemic has delayed gender equality in the boardroom by four years, says report 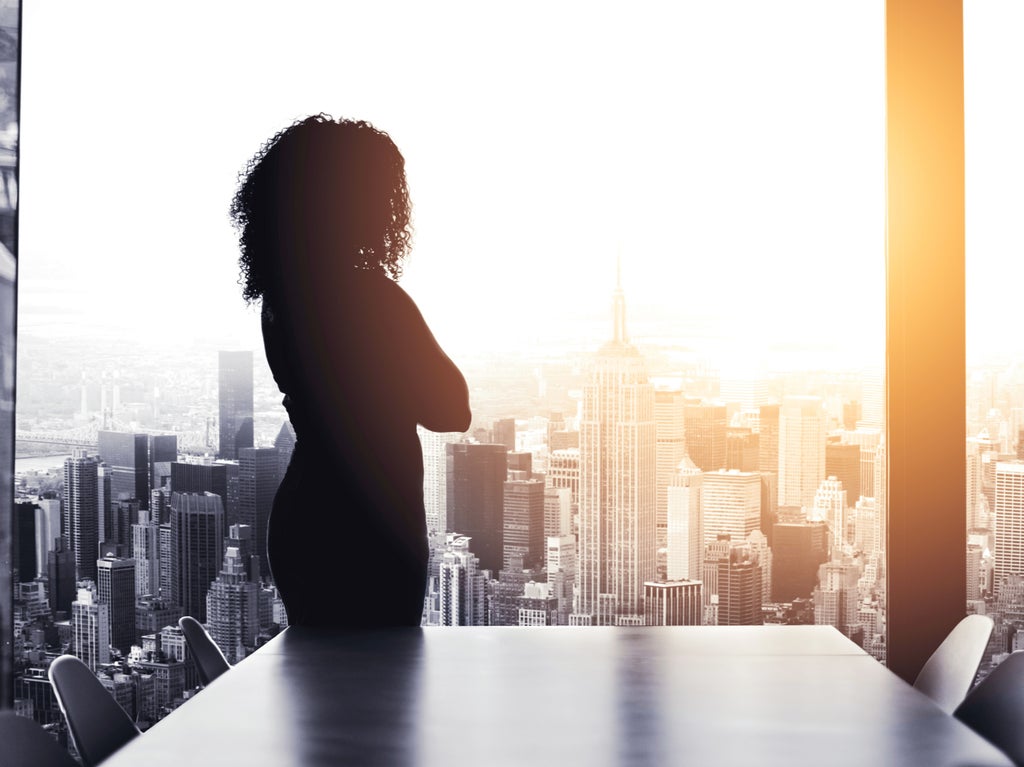 The rate at which women will be appointed to senior roles in FTSE 350 companies will lag behind men until 2036, a new report has said, as the pandemic delays gender equality in the boardroom by four years.

Women account for just five per cent of CEOs in FTSE 350 companies, equivalent to only 15 companies having female chief executives, the Women Count 2021 report found. This includes Emma Walmsley at GSK, Alison Rose at NatWest and Carolyn McCall at ITV.

Women are also being excluded from key profit and loss (P&L) roles, with 89 per cent of all executive committee P&L roles available being taken by men.

Produced by gender diversity consultancy The Pipeline, the report argues that where women are in CEO positions, they achieve a better gender balance within their companies by appointing more women to executive positions compared to their male counterparts.

It found that companies that had no women on their executive committee suffered big losses during the coronavirus pandemic, whilst those with greater numbers of high-ranking women achieved higher profit margins.

Despite the benefits of having high-ranking women, and although women are in a better position to be appointed to executive committee roles now compared to five years ago, the pandemic has slowed the rate of change.

As a result, the report predicted that gender parity for executive committees will only be achieved in 2035, four years longer than last year’s assessment of 2032.

Lady Margaret McDonagh and Lorna Fitzsimons, co-founders of The Pipeline, said: “This report shows how the top of the UK’s major businesses are still an almost total male preserve.

“Times of crisis are moments that offer the possibility of major shifts away from established paradigms. Instead there has been a reversion to type with companies continuing to fail women.

“Without decisive action, the future is looking grim fro both women who want to be the next boss and the wider economy,” they wrote.

Some “minor progress” has been made in reducing the number of FTSE 350 companies that have all-make executive committees, said the report, down from 15 per cent to 10 per cent year-on-year.

Keith Skeoch, chairman of the Investment Association, wrote in the foreword: “We see the devastation Covid has caused; as business leaders, we also understand that these situations provide an opportunity for innovation and transformation.

“It seems that we are not yet using this opportunity to transform the way we work, instead opting for what we call stability. The risk to this is that we do not widen the pathways for talented women, so they continue to leave in large numbers.

“This risk is even more severe for women who might face multiple barriers, perhaps because of their race, disability or educational background,” he added.

Ninth Circuit has another year of reversals at Supreme Court