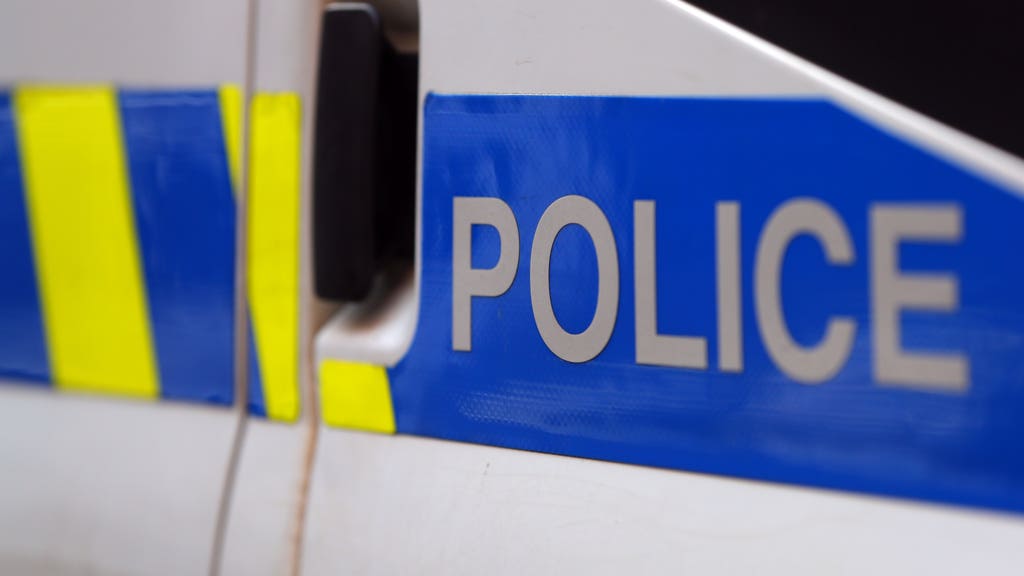 Black, Asian and minority ethnic communities are more likely to be stopped by the police, threatened or subject to police violence and falsely accused of rule-breaking and wrong-doing during the Covid-19 pandemic, according to a new report.

Lockdown conditions and new police powers pose a threat to already over-policed communities and the most marginalised and vulnerable sections of society, says the study, A threat to public safety: policing, racism and the Covid-19 pandemic.

Published by the Institute of Race Relations (IRR), and authored by academics from the Centre on the Dynamics of Ethnicity (CoDE) based at the University of Manchester, the report is published in the context of increased scrutiny around policing, following Black Lives Matter protests and ‘Kill the Bill’ demonstrations against the Government’s Police, Crime, Sentencing and Courts bill.

Researchers spoke to people of colour across England aged between 19 and 62 about their experiences of coronavirus policing and found evidence of police consistently failing to use PPE or observe social distancing regulations, with one pregnant woman describing an encounter where officers refused to wear masks when asked.

The report’s lead author, Scarlet Harris, said: “The Covid-19 pandemic ushered in a period of extraordinary police powers which arrived in a broader context of racist over-policing and police violence. This report draws on extensive conversations with people from racially-minoritised groups and communities living across England over the course of the pandemic.

“The findings dismantle the myth that the police contribute to public safety. Instead, they demonstrate how policing such a ‘crisis’ has reproduced profound harms for those from racially minoritised groups and communities.”

In one case, an interviewee called Darren told IRR researchers how a police stop, initially justified on the basis of wrongful suspicion of drug possession was quickly replaced – and the stop explained – with a nod to Coronavirus regulations.

“I asked him [police officer] how come you’re stopping me? And then he said you smell like you was in possession of cannabis, or I have smelled a strong smell of cannabis coming from you,” Darren said.

“He (then) said, well, you and your mates are breaking Covid rules, we’re in a Tier 4 lockdown and you was with them in Sainsbury’s, wasn’t you? So I said, I don’t know who they are, I don’t know how many times I have to tell you, but I don’t know these people, do you know what I mean?

“You’re only stopping me because I’m Black and you’re racially profiling me; and I don’t even want to play the race card, but some people would be acting a lot worse than I am right now.”

Another contributor, Kieran, said: “Even though you do get stopped a lot, it’s just now they feel like, oh, we can now, because we can say it’s down to Covid, and that’s what’s really sticking like right there, it’s like, I can drive out to the shop now, you know, I could go to, for example, McDonald’s, and it’s like, why are you out of your house?”

This comes as expert warn that the new policing bill, to be debated this week, risks deepening racial and gender disparities in the justice system.

A previous report from the National Police Chiefs Council (NPCC) found that young men from Black, Asian and ethnic minority backgrounds were almost twice as likely to be handed fines for breaches of Covid-19 lockdown rules than white men the same age.

Findings of an inquiry by the Joint Committee on Human Rights, published last year, suggested Black people in the UK feel that their human rights aren’t protected as much as white people from policing to healthcare.

Speaking about the IRR research, co-author Remi Joseph-Salisbury said: “The evidence in this report really urges us to question the state’s reliance on the police to solve social and public health problems. Despite being central to the government’s handling of the pandemic, policing too often threatens rather than protects public safety, particularly for people of colour.”

The Independent has approached the National Police Chiefs Council for comment.