Panthers not expected to trade for Browns QB Baker Mayfield prior to first round of 2022 NFL Draft – NFL.com 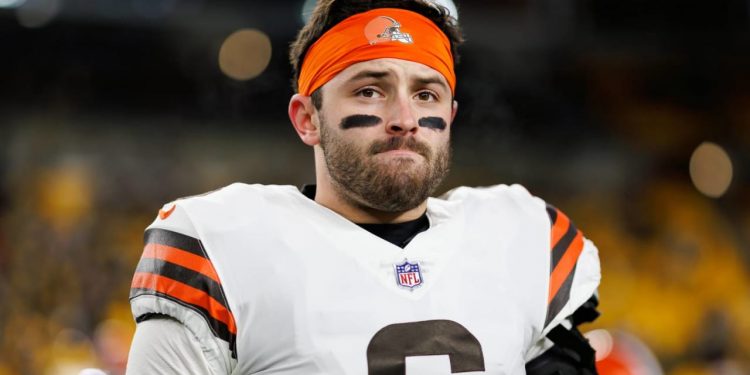 If the Carolina Panthers make a play for veteran quarterback Baker Mayfield, it won’t be before Thursday night.

NFL Network Insider Ian Rapoport reported Monday that the Panthers are not expected to trade for Mayfield prior to the first round of the 2022 NFL Draft, if they do it at all, per sources informed of the situation.

The Panthers, who pick at No. 6 overall, want Thursday to play out first before reassessing where they are vis-à-vis Mayfield. Obviously, if they select a QB in the first round, that would wipe out the need for a Mayfield trade.

The former Browns No. 1 overall pick has been on the trade block since Cleveland traded for Deshaun Watson.

Earlier in the process, the Panthers didn’t have interest in pairing Mayfield with fellow 2018 draftee Sam Darnold and, likewise, Mayfield wasn’t much interested in Carolina.

However, as the QB carousel has continued to spin, there are few landing spots left where Mayfield would have a shot to start. Carolina and Seattle remain the most obvious landing spots, but there has been little interest generated.

With draft week upon us, we’ll see if interest changes. For the Panthers, they’ll wait until the first round of the draft at least to reassess the landscape.

Melissa Lucio execution: What we know on her death-row case – The Associated Press