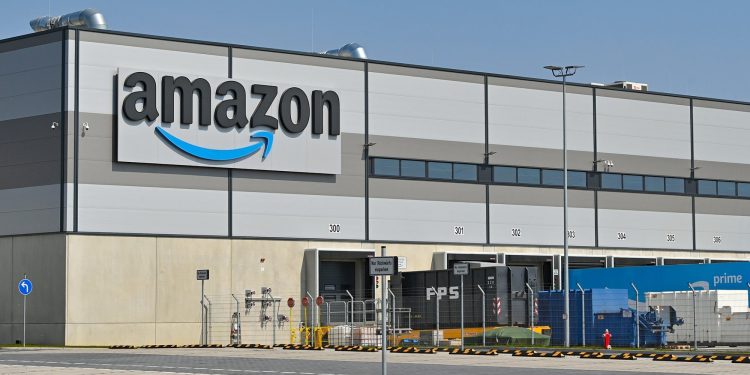 
Last month, a tornado struck an Amazon warehouse in Edwardsville, Illinois, killing six people. On Monday, the parents of victim Austin McEwen held a press conference, announcing that they are suing the company for wrongful death.

Alice McEwen, Austin’s mother, told CNN during that “it appears that Amazon placed profits first during this holiday season instead of the safety of our son and the other five families who lost loved ones.”

Related: An Amazon Driver Was Told She Would Be Fired If She Didn’t Continue Delivering Packages Despite Tornado Warnings: Report

The lawsuit alleges Amazon and the fulfillment center’s developers didn’t exercise reasonable care to protect workers from injuries or death. Additionally, it claims there are a number of ways Amazon was negligent of its workers, including requiring individuals to “continue working up until the moments before the tornado struck” and improperly directing team members like Austin to shelter in a bathroom.

“Despite having numerous warnings from the National Weather Service that the Edwardsville, Illinois area was at-risk of devastating weather and/or tornadoes, Defendant, Amazon LLC, had workers and independently contracted Deliver Service Partners working during a holiday ‘peak season’ until moments before the EF-3 tornado obliterated the subject ‘fulfillment center’ in Edwardsville, Illinois,” the lawsuit states.

Amazon spokesperson Kelly Nantel told CNN that the ecommerce company will defend itself, saying that the “lawsuit misunderstands key facts, such as the difference between various types of severe weather and tornado alerts, as well as the condition and safety of the building.”

Live on a cruise ship... without breaking the bank: A 'residential community at sea' vessel revealed