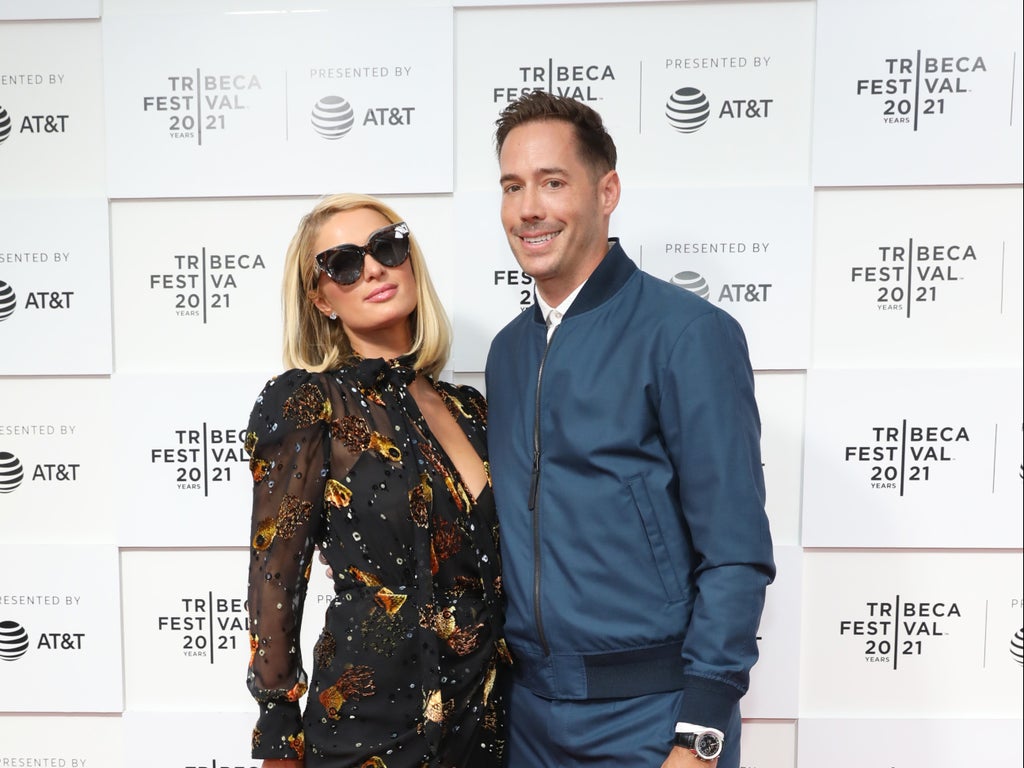 Paris Hilton has shared details about her upcoming wedding to fiancé Carter Reum, with the heiress revealing she plans to wear 10 different dresses.

The 40-year-old, who announced her engagement to the venture capitalist in February after a year of dating, discussed the upcoming nuptials during an appearance on The Tonight Show Starring Jimmy Fallon on Tuesday.

While speaking to Fallon about the event, which Hilton said will span three days, she revealed that they have a lot to plan, but that she has picked out at least one of her dresses.

However, according to Hilton, who assured Fallon that she is “not a bridezilla at all,” the dress is just one of many she expects to wear during the three-day affair.

“Lots of dresses. Probably 10. I love outfit changes,” the Cooking With Paris star told Fallon, before telling the host that it’s unlikely Reum will have the same wardrobe requirements as “he’s not as high-maintenance as I am”.

During the interview, Hilton also revealed why she decided to film the preparations and wedding for the upcoming unscripted Peacock docuseries Paris in Love, with the DJ explaining that she wanted to show fans her story concludes in a happy ending after previously detailing the “physical, emotional, and verbal abuse” she was subjected to as a teenager at boarding school in her YouTube documentary This Is Paris.

“I just feel like for my documentary, This Is Paris, it ended in a way in which, you know, it was amazing but I just feel like I wanted my fans to see that I found my Prince Charming and my happy fairytale ending,” Hilton said.

The couple got engaged on 13 February while celebrating Hilton’s 40th birthday, with a press release for the upcoming docuseries claiming viewers will “witness a personal side of Paris that only her closest friends and family get to see”.