Parliament is ‘not the appropriate place to be raising’ Boris Johnson’s comments about Muslims, Speaker says 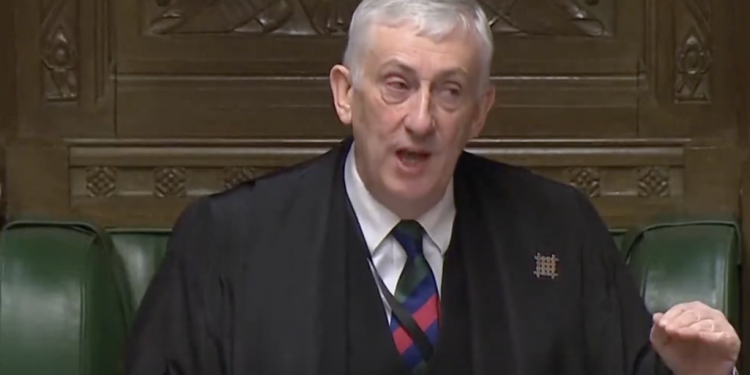 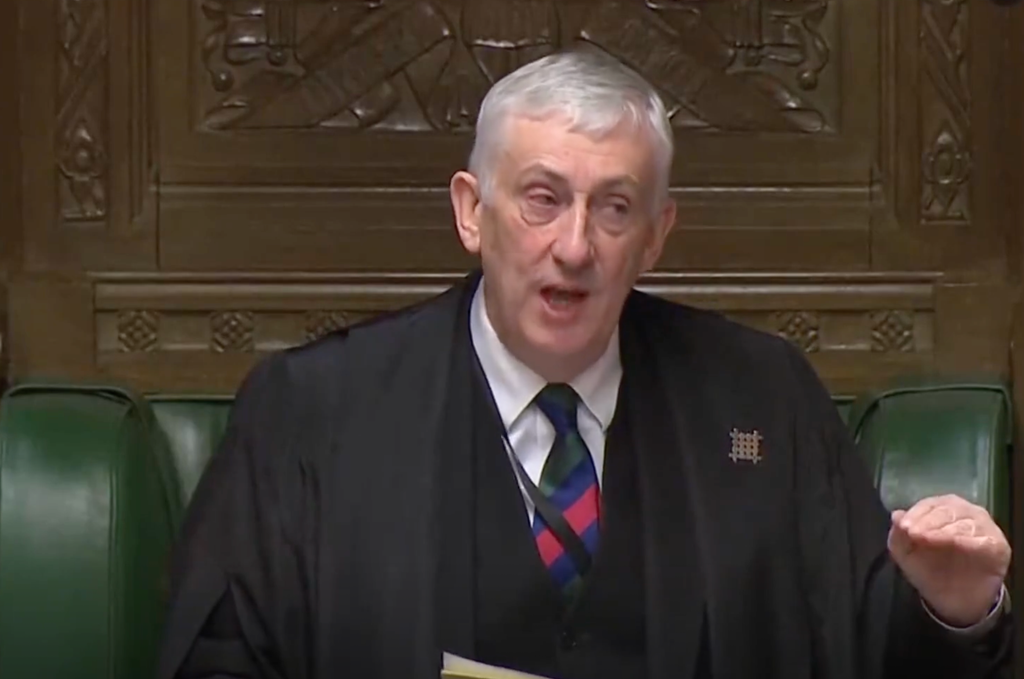 Parliament is “not the appropriate place” to be raising concerns about Boris Johnson’s comments about Muslims, the Speaker has said.

At prime minister’s questions on Wednesday Labour MP Imran Hussain said that Mr Johnson was “no stranger to derogatory remarks about Muslim women”.

As if about to ask a question, Mr Hussain continued and said “let me ask the prime minister…” before he was cut off by the Commons Speaker Lindsay Hoyle.

Sir Lindsay said: “This is not the appropriate place to be raising that”, and moved onto another MP without asking Mr Johnson to answer the question or allowing Mr Hussain to continue.

The Labour MP for Bradford began his question by raising concerns about Mark Spencer, the MP who has been appointed Commons leader despite being under government investigation for alleged Islamophobia, which he denies.

But when he turned to the prime minister’s own record he was cut off by the Speaker. Mr Johnson has previously in 2018 described Muslim women as looking like “bank robbers” and “letterboxes”.

In 2019 Tell MAMA, an organisation which documents instances of racism against Muslims, reported a 375 per cent increase in attacks in the week following after Mr Johnson’s comments, some “directly referenced Boris Johnson and/or the language used in his column”.

The Speaker did not elaborate on his reasoning for cutting off Mr Hussain, but a spokesperson for the House of Commons authorities toldThe Independent: “Mr Speaker was following the convention set out in Erskine May that Members should not make accusations about the conduct of other Members as a ‘sideswipe’ as part of a question.

“In other words, any accusation about a Member’s conduct should only be done in the form of a substantive motion, and not just in passing.”

But the decision prompted instant criticism. The Labour Muslim Network said: “Thank you to Imran Hussain for raising the issue of Islamophobia in the House of Commons today. It is absolutely shameful that this important issue was shouted down by Conservative MPs and dismissed by the House of Commons Speaker.”

Ali Milani, who was Labour’s parliamentary candidate against Mr Johnson at the 2019 election, said: “Good on Imran Hussain, shame on the Commons Speaker [Linsay Hoyle]”.

Following the exchange, Mr Hussain said: “Today I raised the serious issue of Islamophobia at the top of the Conservative Party.

“I was silenced in Parliament, but they can’t stop me speaking out against this Government’s disgusting racism – so I ask here: If you can’t call out Islamophobia at PMQs then where can you?”