Parnell drops out of race for US Senate seat in Pennsylvania 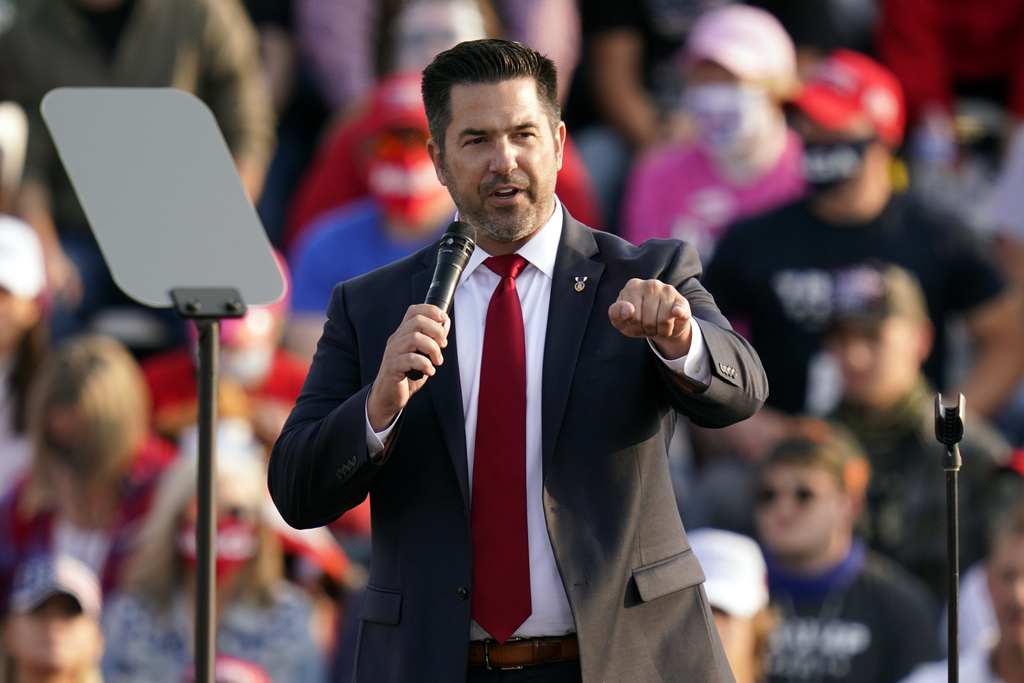 Sean Parnell, the Republican endorsed by former President Donald Trump for Pennsylvania’s open US Senate seat, announced on Monday he is suspending his campaign.

The decision comes after a judge awarded Laurie Snell, Parnell’s estranged wife, primary physical custody and sole legal custody of the couple’s three children, according to an order that was made public Monday.

“There is nothing more important to me than my children, and while I plan to ask the court to reconsider, I can’t continue with a Senate campaign,” Parnell said in a statement.