Party like you have Monday off! Drinkers make the most of the bank holiday 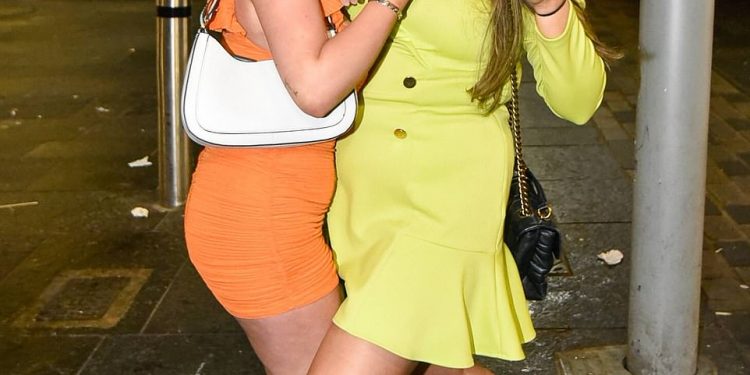 
Party like you have Monday off! Drinkers make the most of the bank holiday as they hit bars for boozy Easter nights out

By Dan Sales For Mailonline

Drinkers made the most of having Easter Monday off work as they hit Britain’s towns to enjoy a rare Sunday night out.

Partygoers – who had enjoyed the hot weather – flocked to city centres after the warm day to cool off with a few ice cold beverages.

Young men and women took advantage of the opportunity to recover on Monday to hit it hard on Sunday evening.

In Newcastle revellers were seen happily posing up outside pubs and clubs after enjoying hitting the town.

While some appeared worse for wear, most appeared to have kept things at sensible levels – perhaps after heavy nights on Friday and Saturday. 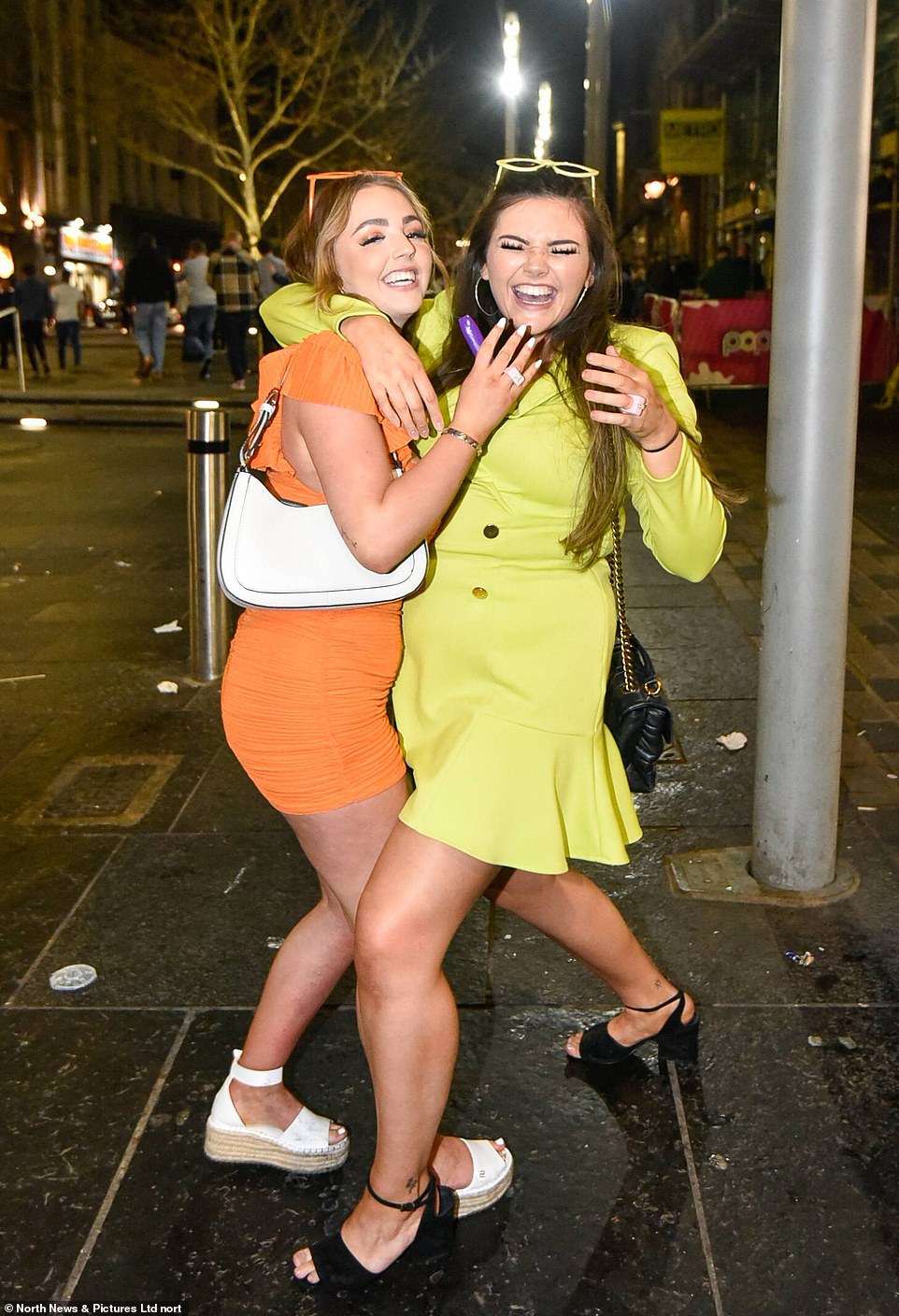 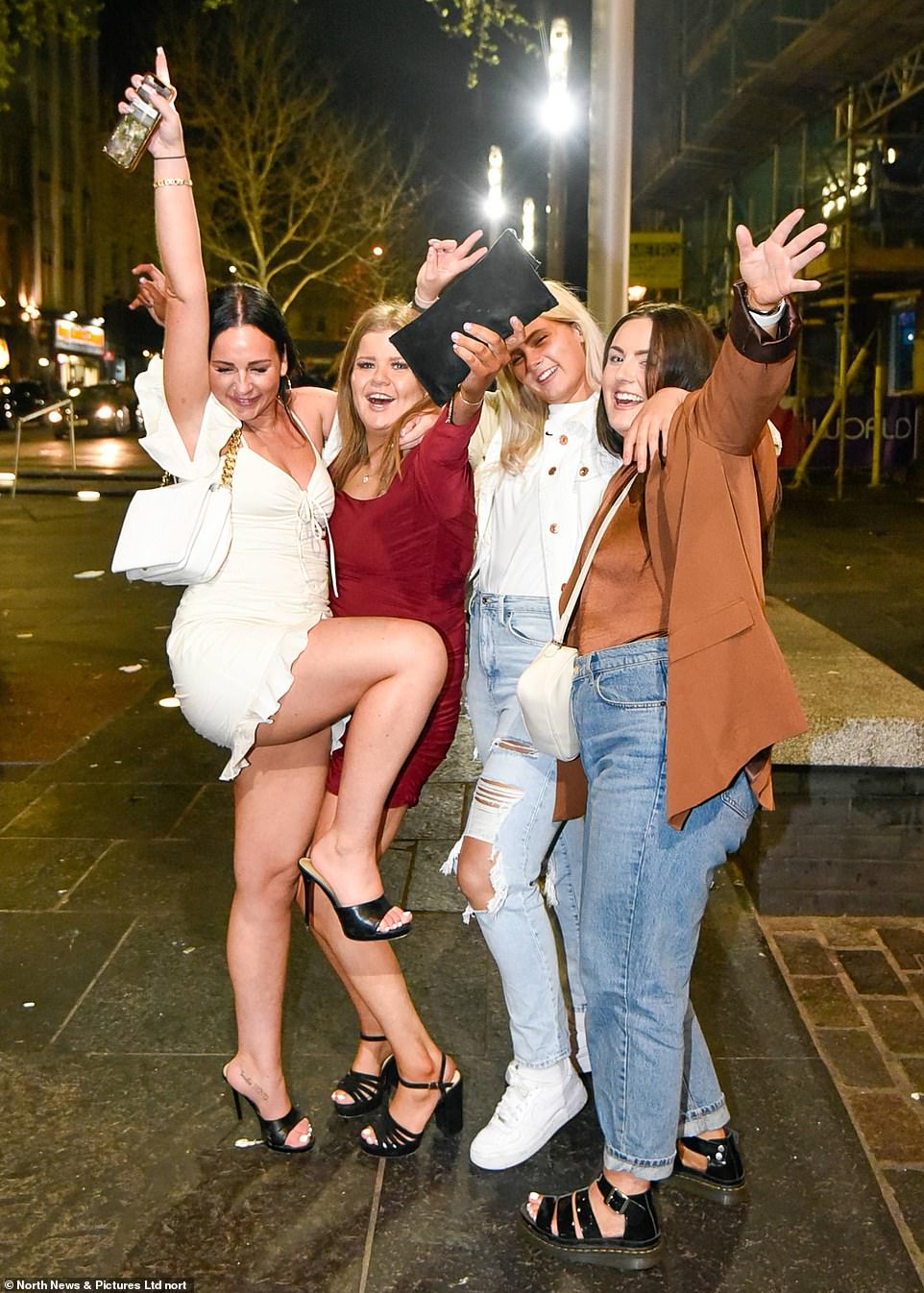 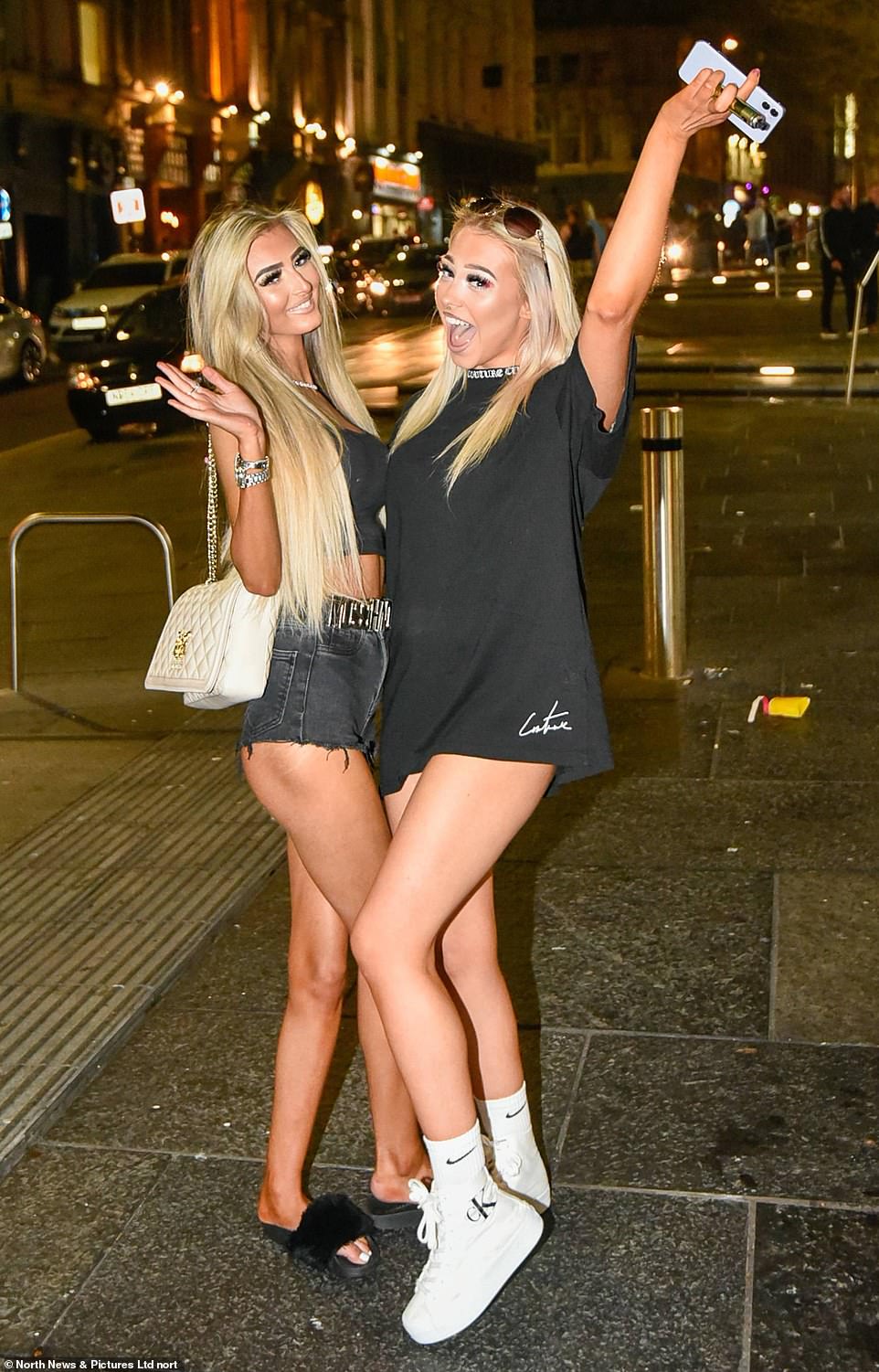 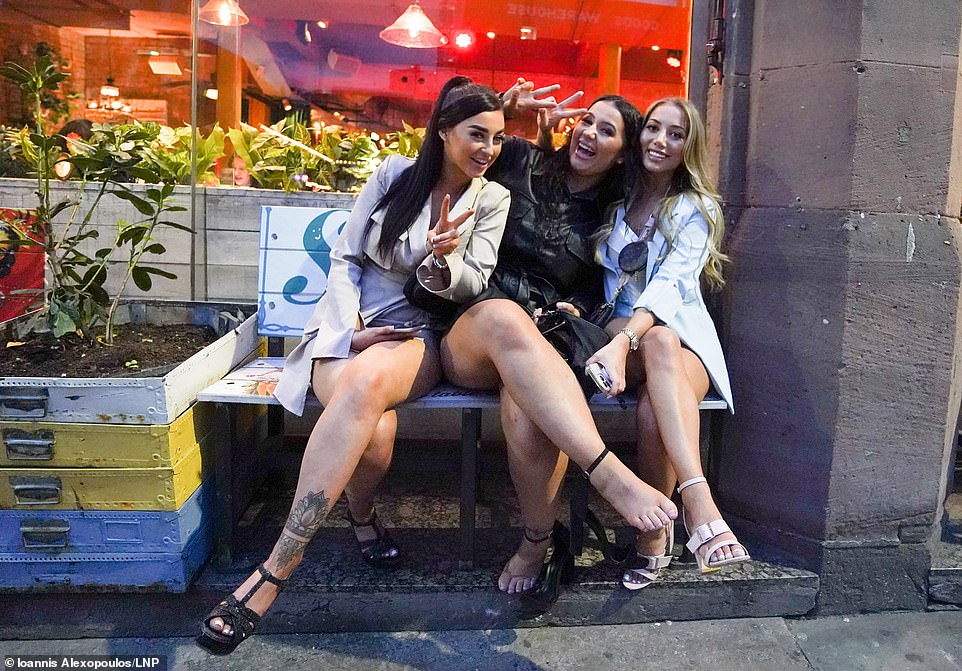 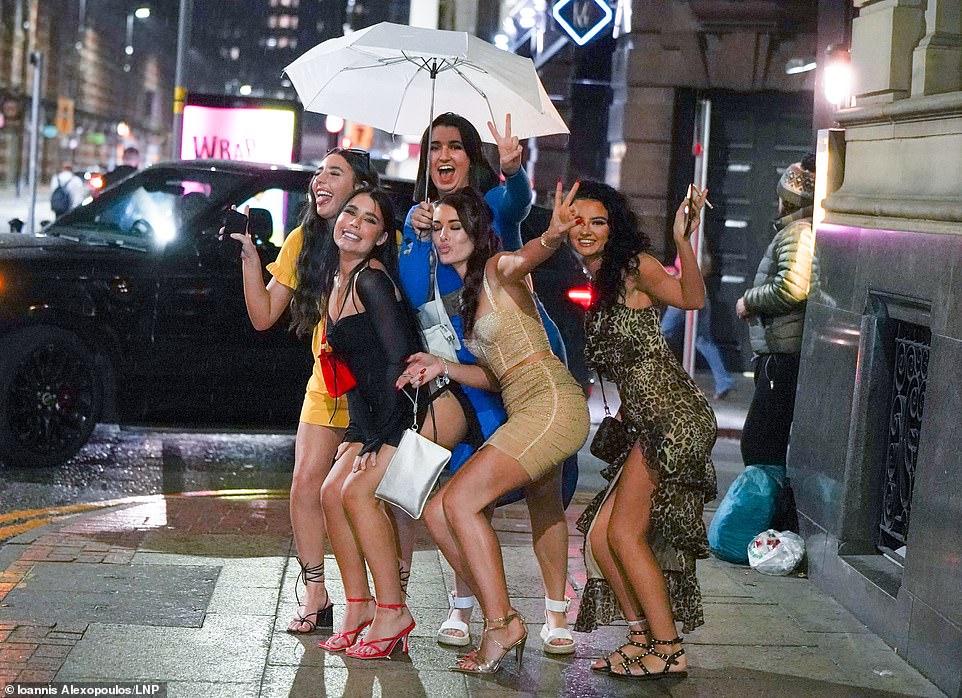 There had been temperatures as high as 23C over the weekend.

It prompted many to head to the coast and pub gardens to unwind.

After a hard winter, the good weather came as a relief to most across the UK.

Saturday night also saw a lot of people out enjoying themselves. 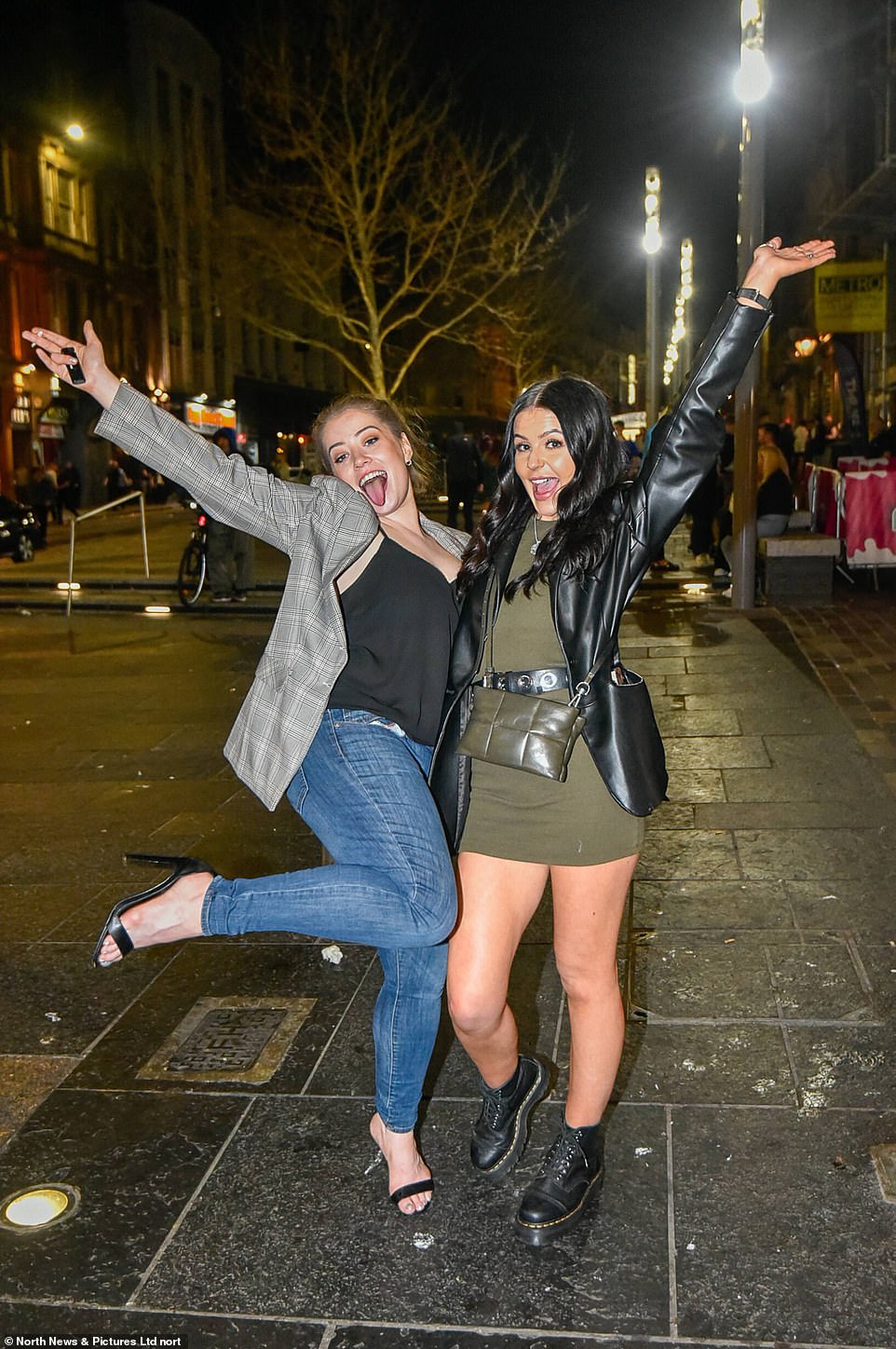 Hooray for Easter Monday! These two ladies looked excited at the prospect of being out in Newcastle on Sunday night 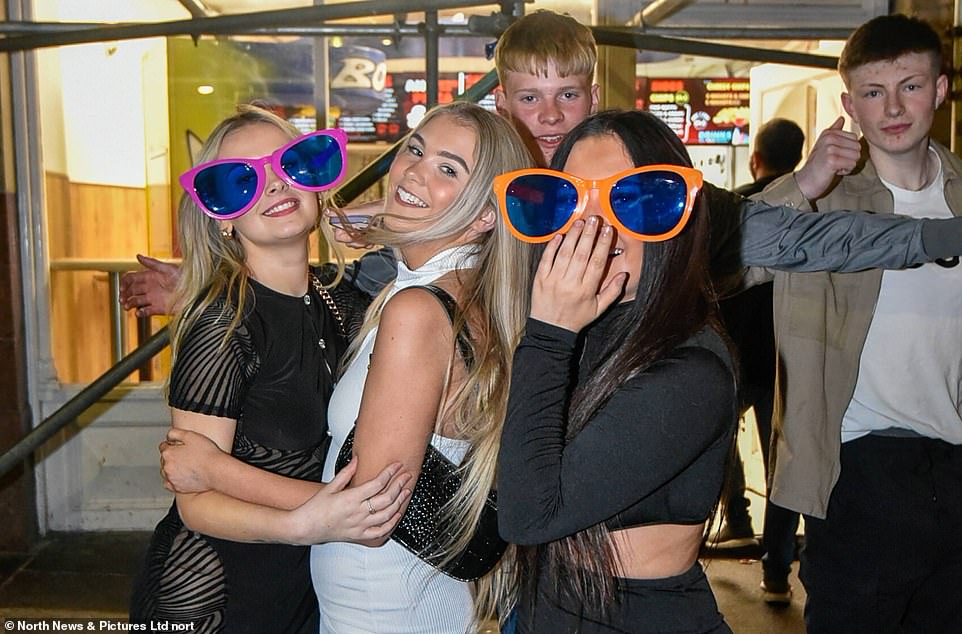 Looking cool: It was all smiles for these men and women on Newcastle last night as they donned oversized sunglasses 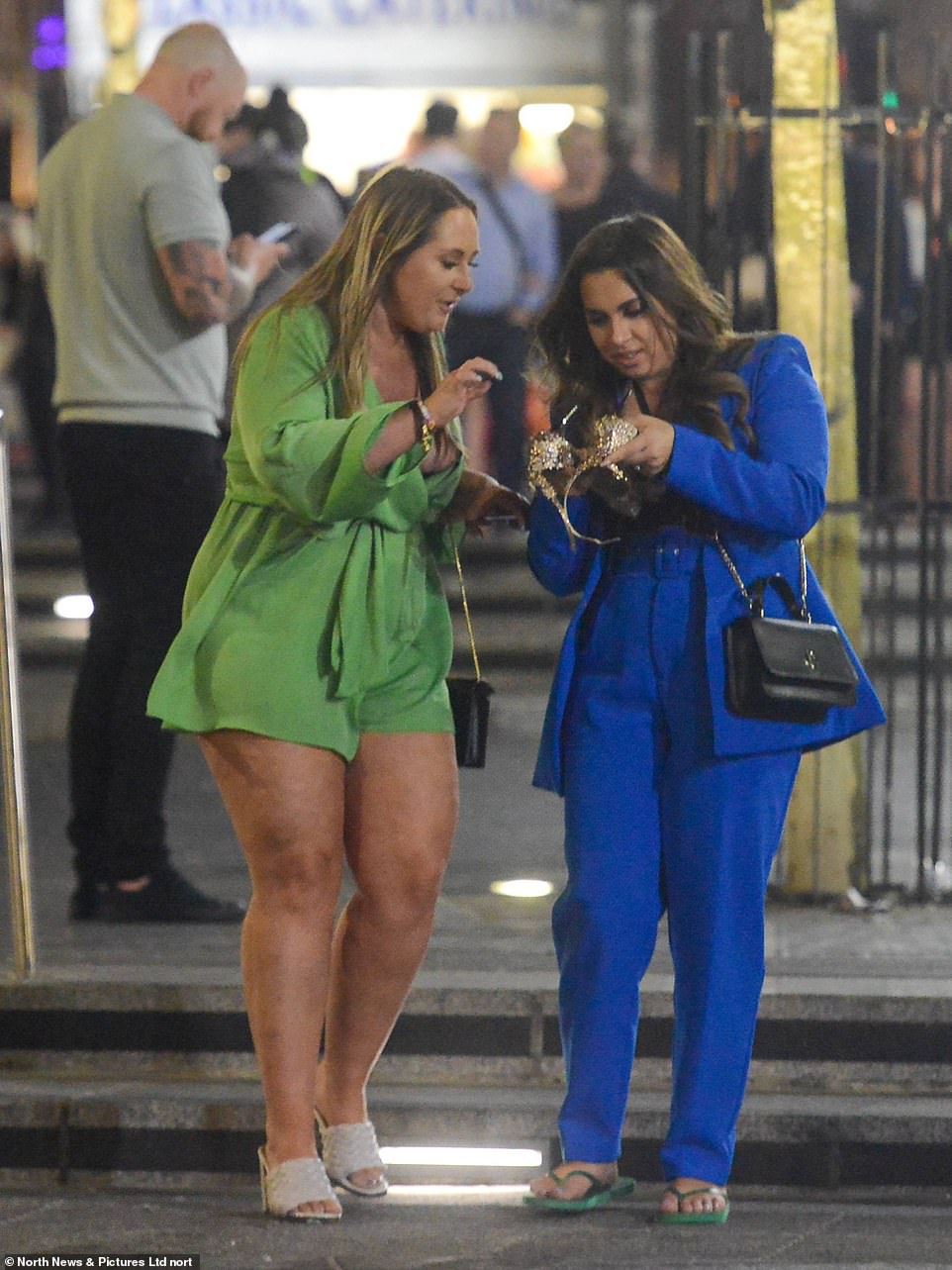 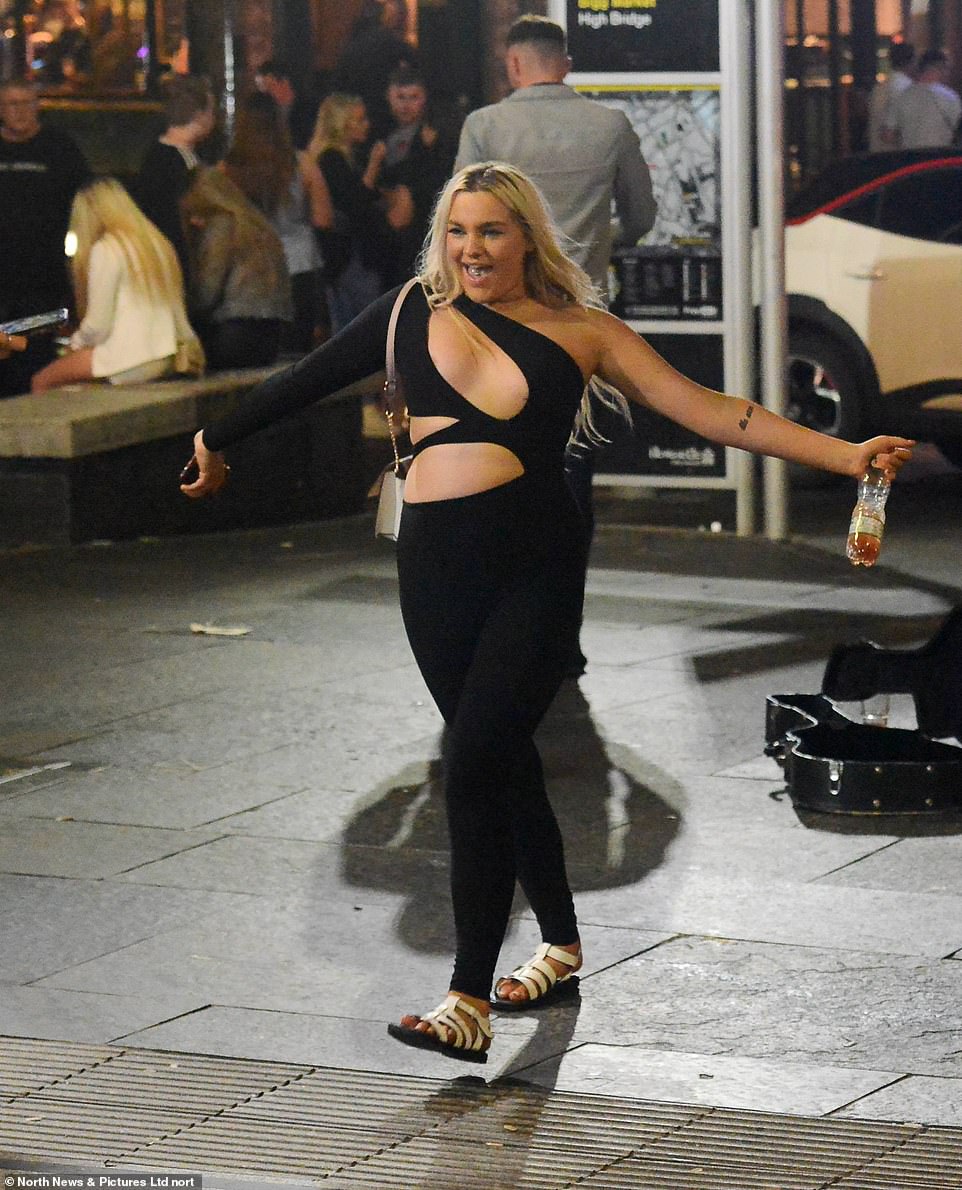 This young lady in Newcastle looked overjoyed to be out and about on Sunday night for once, welcoming an unseen friend 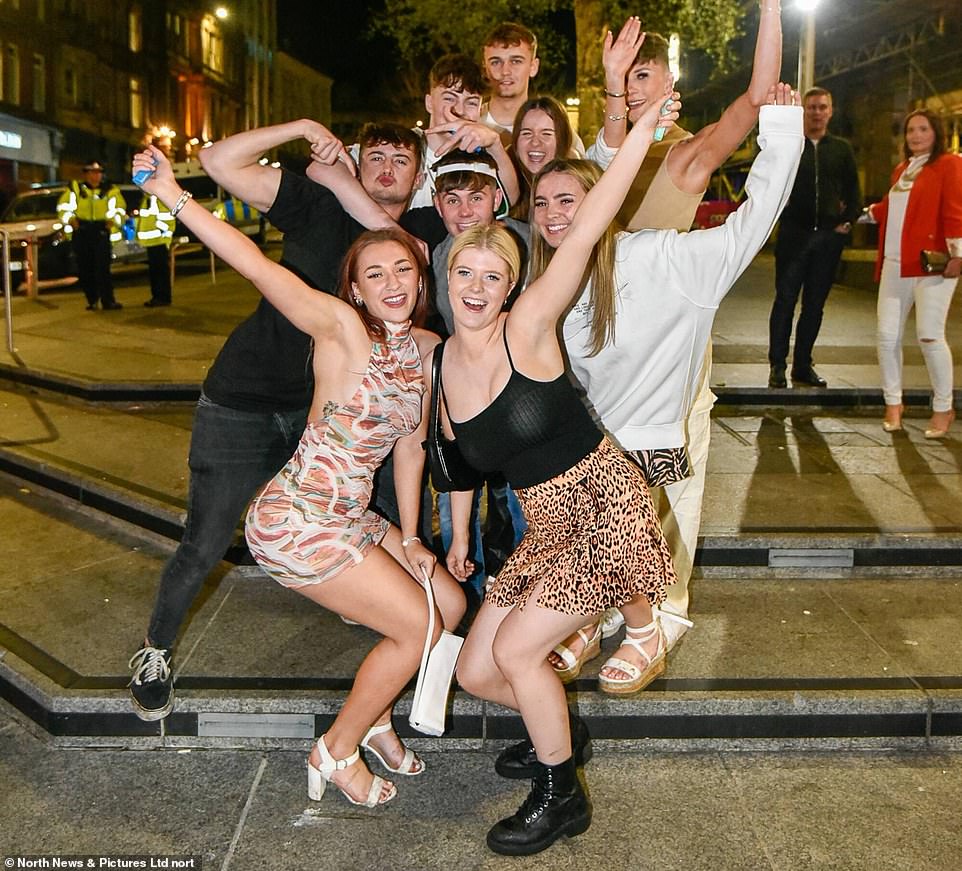 Revellers enjoyed an Easter Saturday night out in Newcastle, making the most of the four-day Easter weekend in full

One Twitter user spoke for many who had wisely clocked the potential for a long weekend of celebrations.

They said: ‘Easter Monday was a much need public holiday, nobody would have been prepared to bounce back after Easter Sunday night madness now y’all passed out on a hangover plan!’

Another wisely added: ‘Today is Easter Monday, I wish you a good week ahead.

‘For those who are at work today, have a productive day, for those taking this day to rest or nest their hangover, get back again to your usual self by this evening.

‘As for me I will spend this day laying in bed.’ 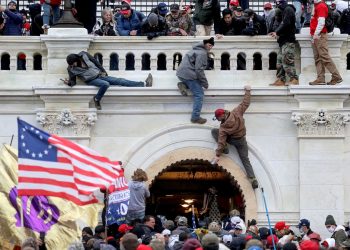