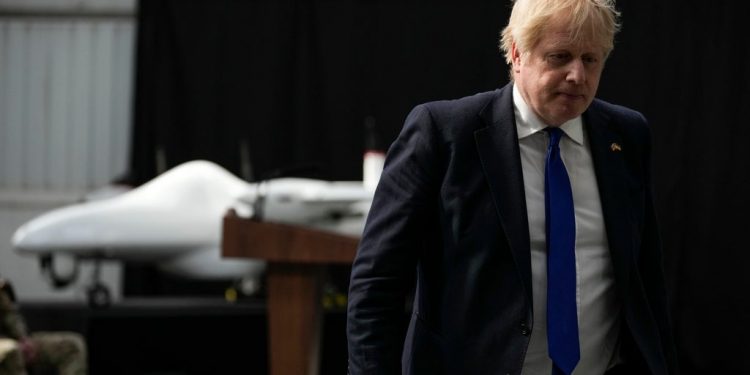 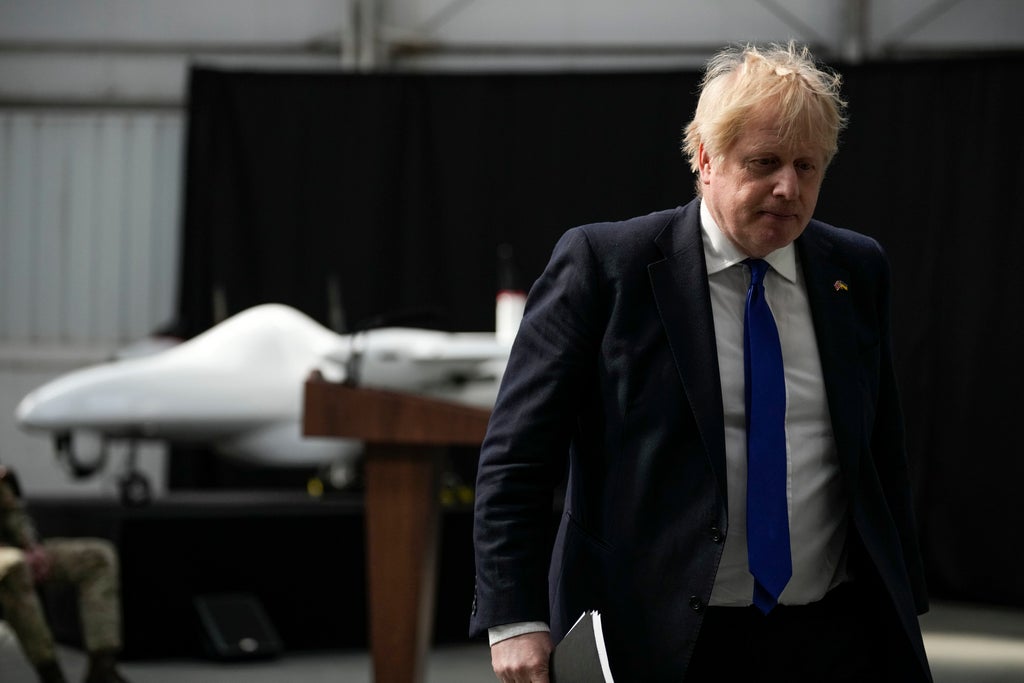 Boris Johnson “shredded” the ministerial code over the Partygate scandal and has become a “great debaser of decency” in political life, according to an eminent historian.

Five days after Mr Johnson was issued with a fixed-penalty notice for flouting Covid regulations, and refused to resign, Lord Peter Hennessy said it was the “most severe constitutional crisis involving a prime minister”.

Delivering his scathing criticism, the history of government expert said: “The Queen’s first minister is now beyond doubt a rogue prime minister, unworthy of her, her parliament, her people, and her kingdom.

“I cannot remember a day when I’ve been more fearful for the wellbeing of the constitution,” he told BBC Radio 4’s Broadcasting House.

Reading from his diary entry on Tuesday – when No 10 first confirmed the prime minister had been fined by the Metropolitan Police – the historian said it will “forever be remembered as a dark, bleak day for British public and political life”.

“It is the day that Boris Johnson became the great debaser in modern times of decency in public and political life, and of our constitutional conventions – our very system of government,” the crossbench peer said.

Lord Hennessy, who is the Attlee professor of contemporary British history at Queen Mary University London, added: “The prime minister sealed his place in British history as the first law-breaker to have occupied the premiership – an office he has sullied like no other, turning it into an adventure playground for one man’s narcissistic vanity.

“Boris Johnson has broken the law, misled parliament, and has, in effect, shredded the ministerial code, which is a crucial part of the spinal cord of the constitution.”

But speaking on Radio 4’s The World This Weekendcabinet minister Jacob Rees-Mogg said he disagreed with Lord Hennessy’s “understanding of the constitutional significance of the ministerial code, which he was talking about”.

“The ministerial code is not a legislative part of our constitution, it is a set of guidelines produced by the prime minister.”

Mr Rees-Mogg said that when Mr Johnson told MPs rules had been followed in No 10 during Covid restrictions: “I think that the prime minister spoke to parliament in good faith.”

He added: “I think that when you hear what happened on the party for which he has been fined, many people would think that they were in accordance with the rules, when they were meeting people they were with every day, who happened to wish them a happy birthday, because that was the day it was.

“I think that was a perfectly rational thing to believe. Now the police have decided otherwise and the police have an authority. But he wasn’t thinking something irrational or unreasonable, that that was within the rules.”

Lord Hennessy’s remarks come as the prime minister prepares to deliver a statement when MPs return to the Commons on Tuesday, where he will not deny wrongdoing, but point towards the wider context, including Russia’s ongoing invasion of Ukraine, according to The Sunday Times.

Speaking last week from his Chequers residence, Mr Johnson issued a “full apology” and confirmed he had paid the fine, but defied calls to resign and insisted it did “not occur to me” at the time he had broken the Covid regulations.

He denied he had misled parliament, claiming he “spoke in completely good faith” when he told the House of Commons in December that no rules were broken, adding: “I want to be able to get on and deliver the mandate that I have”.

While the cabinet and many Conservatives MP are standing by him, citing the war in Ukraine, a handful of colleagues have called for his resignation and he now faces the possibility of a perilous few weeks with the prospect of more fines from the Metropolitan Police, who are investigating 12 events in total.

Green Party MP Caroline Lucas has also written to the Commons speaker Sir Lindsay Hoyle asking whether he will “facilitate a process whereby MPs” can hold Mr Johnson and the chancellor Rishi Sunak, who was also fined, “to account for misleading parliament”.

Ms Lucas is pushing for a way MPs can scrutinise what has happened and for the two most senior figures in government “to be found in contempt of parliament” through mechanisms such a motion on the floor of the House of Commons or the Committee on Privileges.