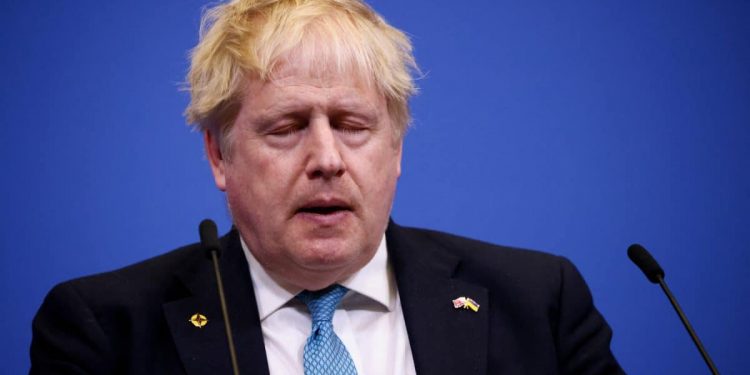 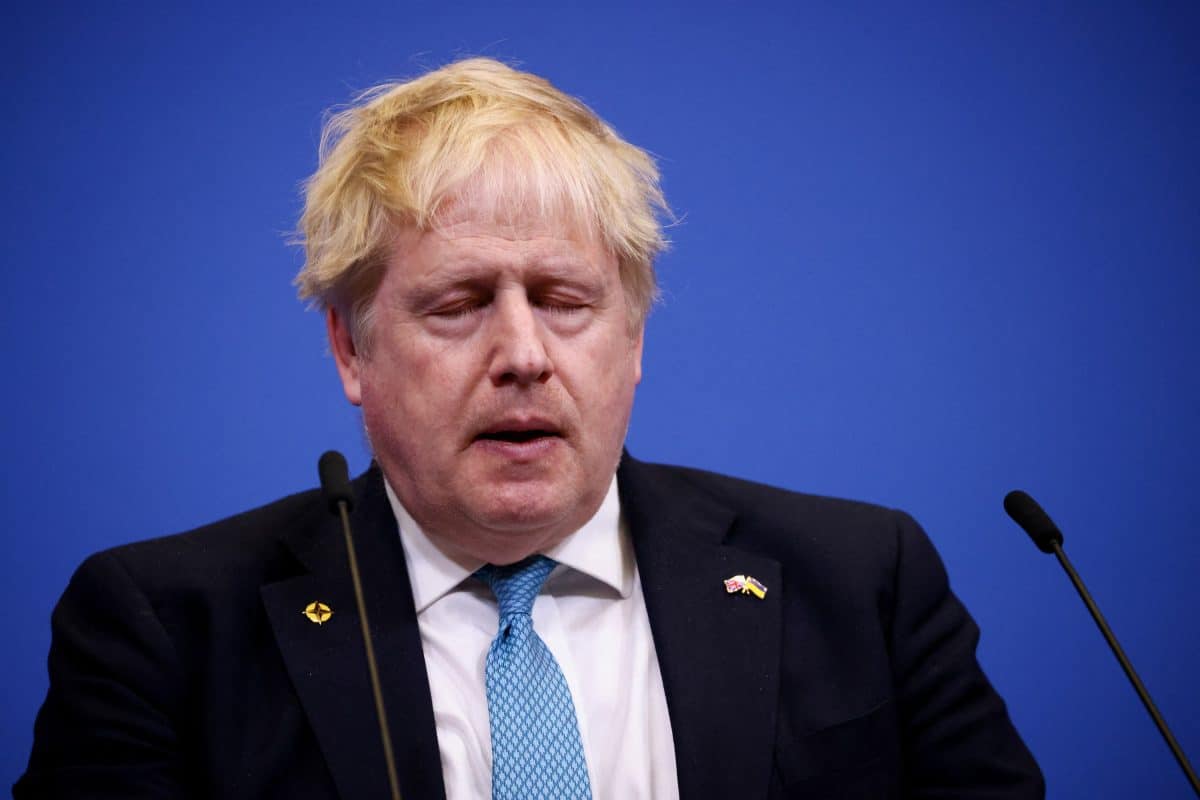 Fines for breaking lockdown laws have reportedly been issued to people who attended a leaving bash for a top official who helped shape the government’s response to the pandemic.

According to The Daily Telegraph, some of those at the farewell event for Kate Josephs – who was director-general of the Cabinet Office’s Covid-19 taskforce – have been handed fixed-penalty notices (FPNs).

The drinks event was held in the Cabinet Office on December 17 2020 – when London was under Tier 3 restrictions, banning indoor socialising.

So far 20 fines have been issued following Scotland Yard’s investigation into alleged lockdown-busting parties in Downing Street and Whitehall.

Josephs, who is on discretionary leave from her role as chief executive of Sheffield City Council, has not commented on the report.

In January, after news of the party emerged, she said she was “truly sorry” about the event.

“On the evening of 17 December, I gathered with colleagues that were at work that day, with drinks, in our office in the Cabinet Office, to mark my leaving the Civil Service. I am truly sorry that I did this and for the anger that people will feel as a result.”

Sheffield City Council brought in an independent investigator to examine the situation and a cross-party committee is looking at the findings.

A council spokesman said: “The committee will need to meet again once they have had time to properly consider the contents of the investigator’s report. Until then, the committee needs to focus on its work.”

Josephs is reportedly under no obligation to tell the council if she has received an FPN.

The identities of people issued with FPNs will not be disclosed by the Metropolitan Police, although Downing Street has said it will confirm if either Boris Johnson or Cabinet Secretary Simon Case are fined.

It comes after a former senior official became the first person to confirm they had received a fine as a result of the investigation.

Former deputy cabinet secretary and Whitehall ethics chief Helen MacNamara said she was “sorry for the error of judgment I have shown”.

She was reported to have received the fine in connection with a leaving do held in the Cabinet Office on June 18 2020.

MacNamara, who now works for the Premier League, said: “I am sorry for the error of judgment I have shown. I have accepted and paid the fixed penalty notice.”

The Telegraph reported that MacNamara, who was in charge of Whitehall propriety and ethics at the time, was given a £50 fine after police concluded she had broken Covid laws by attending a leaving party for a Downing Street aide.

Related: Watch: The moment Nadine Dorries realised Channel 4 is not paid for by taxpayers