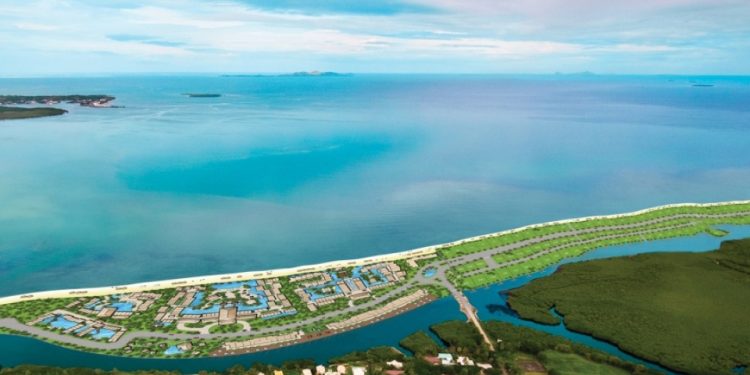 
Travel-starved passengers who took scenic flights to nowhere during the pandemic didn’t think about the unnecessary emissions they were creating, a new study shows.

Several airlines began offering fights to nowhere to keep some money coming in the door amid heavy criticism for needlessly generating pollution that fuels global warming.

Researchers spoke to passengers on two such flights Fiji Airways operated over the Fiji islands in order to explore their ethical decision-making processes.

They found travellers didn’t consider the carbon emissions dilemma, despite all expressing concerns about climate change.

Dr Tolkach says the most common justification passengers used was an “appeal to higher loyalties”.

“This contends that it’s OK to unnecessarily contribute to carbon emissions because the flights are fulfilling a higher purpose,” Dr Tolkach said.

“Several passengers commented that taking a flight to nowhere financially supports the airline or it was a special experience with loved ones for a special occasion.”

Passengers also used two other techniques to neutralise their decisions to go on the flights.

There was the “denial of injury” defence – that they were not making a major contribution to carbon emissions.

There was also “justification by comparison” – that flights emit less climate pollution than other industries such as manufacturing.

Dr Tolkach says the appeal to higher loyalties defence demonstrates the challenge of achieving behavioural change when people are willing to prioritise immediate benefits for their circle over long-term benefits for society.

“Given the disconnect most passengers had between taking a flight to nowhere and contributing to carbon emissions, policymakers and non-government organisations should focus on raising awareness regarding how specific actions of individuals contribute to climate change,” Dr Tolkach said.