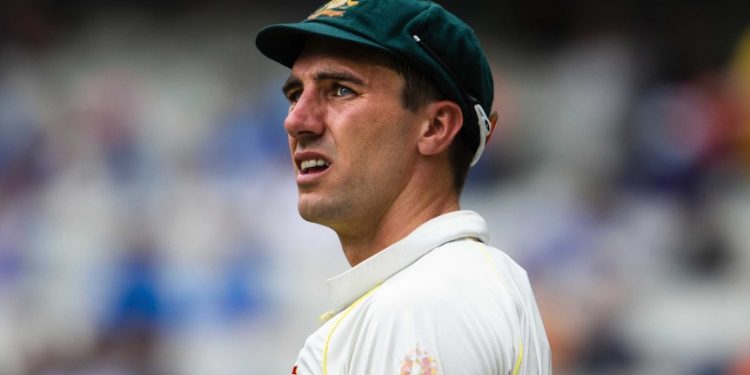 Pat Cummins is heading back to the Kolkata Knight Riders after being sold early on the first day of the Indian Premier League (IPL) auction.

The Australian Test captain did not have to wait long for a hefty payday as the third lot of the event, bought for $1.34 million by the Knight Riders.

It represented somewhat of a bargain for the Knight Riders, who paid around $3.1 million for Cummins at the 2020 IPL auction.

Cummins played seven matches for the Knight Riders in the 2021 IPL, taking nine wickets and scoring 93 runs. He did not return for the second portion of the season after the COVID-19 postponement.

He will be joined at the Knight Riders by talented India top-order batsmen Shreyas Iyer, who sold for $2.27 million.

But former Australian captain Steve Smith was not as fortunate, failing to attract a single bid.

Smith, who played IPL 2021 with Dehli, set his starting price at approximately $370,000 but was quickly passed in after no franchise showed interest.

Australian teammate David Warner is headed to Delhi after being sold for $1.16 million.

The aggressive opener struggled through the 2021 season with Hyderabad and was axed as captain midway through the tournament before he was dropped from the side altogether.