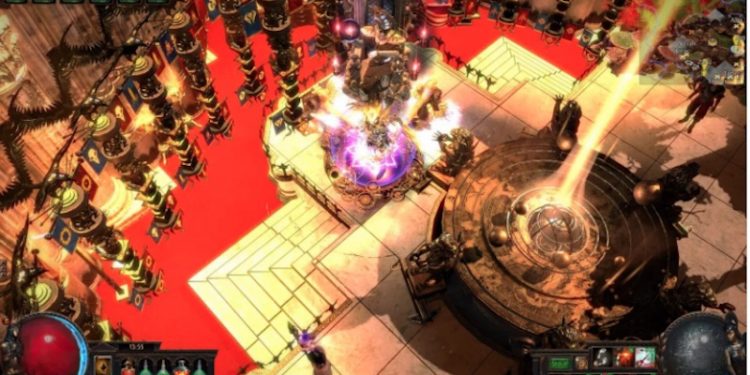 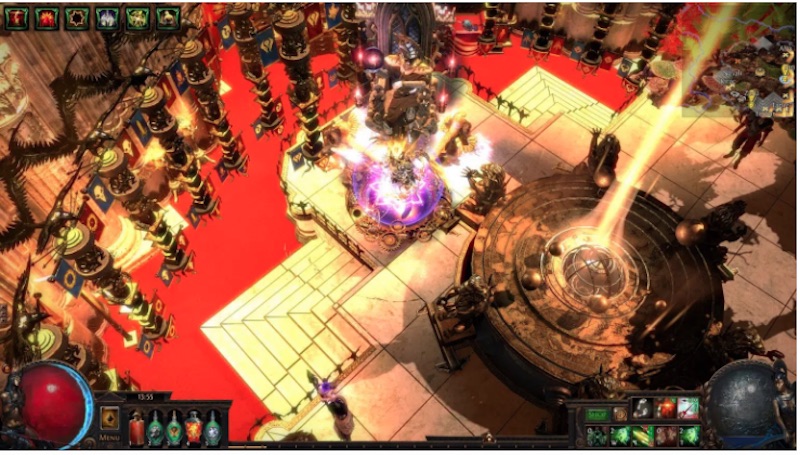 Grinding Gear Games has dropped off the full list of Path of Exile update 2.01 patch notes, which is now available to download for PS4.

Other Improvements and Bug Fixes