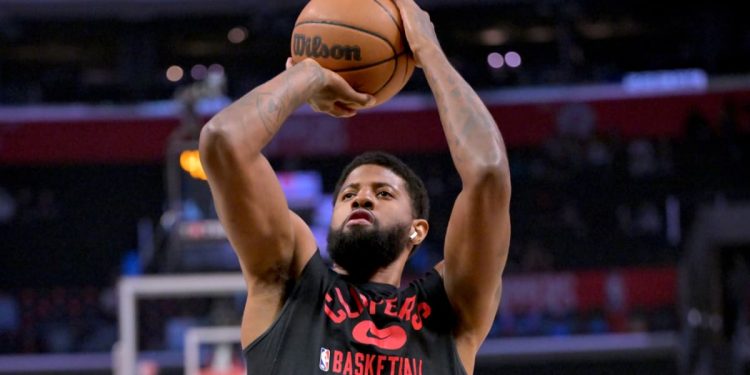 It is unclear when George will be available again, if the Clippers advance into the playoffs. If the Clippers lose on Friday night, though, their season is over. If they beat the Pelicans without George, they would face the No. 1 Suns in a series beginning Sunday.

Friday’s game is set to determine the No. 8 seed in the Western Conference for the NBA playoffs. Now, the Clippers will be without their star in their most crucial game of the season.

The seven-time All-Star missed a majority of the 2021–22 season due to a torn ulnar collateral ligament in his right elbow. He started in just 31 games.

For more Los Angeles Clippers coverage, go to All Clippers.

What we’ve been playing | Eurogamer.net

What we've been playing | Eurogamer.net