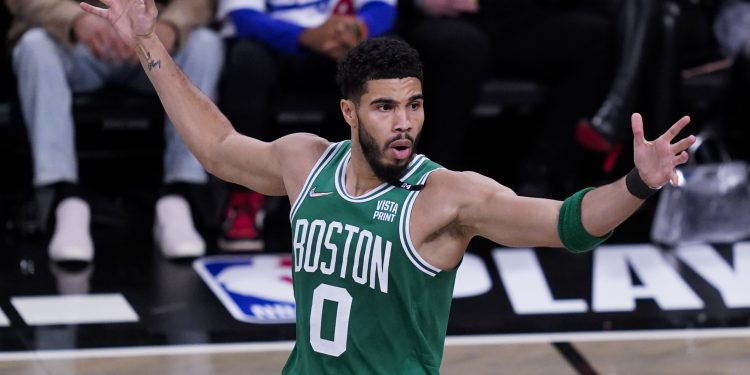 The takes are coming in hot with the Boston Celtics one win away from sweeping the Brooklyn Nets out of the playoffs.

Celtics legend Paul Pierce tweeted after Boston’s 109-103 win in Game 3 on Saturday that Jayson Tatum could be passing Kevin Durant on the NBA hierarchy:

Tatum had his highest-scoring game of the series Saturday with 39 points on 13-of-29 shooting. He also had six assists, six steals and five rebounds.

The final possession of the game for the Celtics was Tatum stealing a pass from Durant and slamming the ball to put an exclamation point on the win.

Jayson Tatum caps off the Celtics win with this steal and slam 😤 <a href=”https://t.co/NPLGkPNt6J”>pic.twitter.com/NPLGkPNt6J</a>

Even though he is averaging 29.7 points per game in the series, Tatum’s defense on Durant has been the story against the Nets. The Celtics star shot just 5-of-16 from the field in Game 2, but he did this when matched up with Durant:

Kevin Durant when guarded by Jayson Tatum in Game 2 per NBA tracking: <br><br>10:33 matchup time<br>4 PTS<br>0-7 FG<br>3 TO<br>1 BLK<br><br>Nets were 2-11 FG overall when defended by Tatum. Impacted the game with defense and playmaking even when he was struggling early.

Durant had just 16 points with nearly as many turnovers (five) as field goals (six) in Game 3. This was his lowest-scoring postseason game since Game 2 of the 2017 Western Conference Finals, excluding when he left Game 5 of the 2019 NBA Finals in the second quarter after rupturing his Achilles.

While Tatum absolutely deserves credit for the work he’s doing on defense in this series, Durant’s struggles can also be attributed to how much he has played since returning from a sprained MCL on March 3.

Nets head coach Steve Nash had Durant play 38.6 minutes per game over the final 19 games of the regular season. He is averaging 42.8 minutes over four games between the play-in tournament and postseason so far.

Tatum is undoubtedly elevating himself into superstardom. Durant’s longevity makes it hard to say the Celtics forward has passed him on the NBA hierarchy, but Tatum is putting together a strong argument based on how this series has played out thus far. 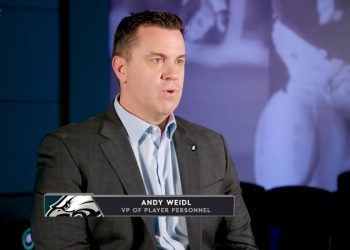 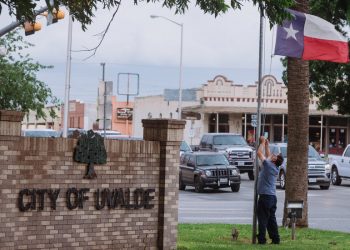 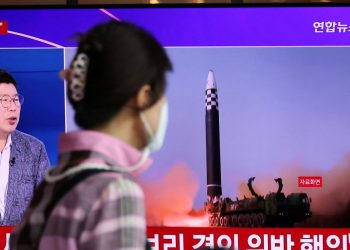 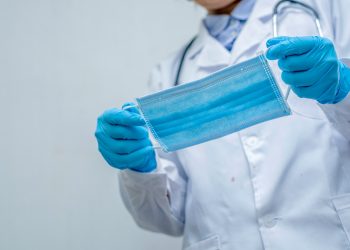 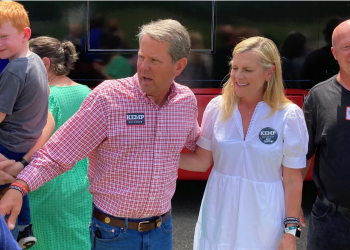