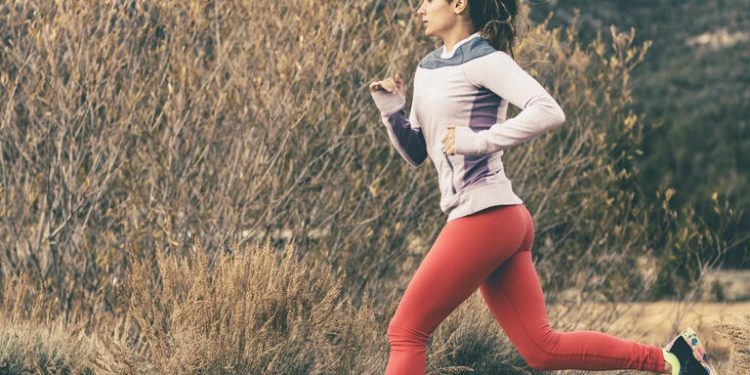 
Author’s note: This article was released to CEF/ETF Income Laboratory members on January 5, 2022. Please check the latest data before investing.

This week is still light on the CEF news front, so I’d like to take a look at the rebalancing for Invesco CEF Income Composite Portfolio ETF (PCEF), which happened last week. This ETF tracks the S-Network Composite Closed-End Fund Index (“CEFX”), which rebalances once at the end of each quarter with advance notice being given about two weeks before the rebalancing day. The latest announcement is reproduced below:

I tried to play the rebalancing this time around, and in short, it was a complete dud. I lost about 3% on both sides of the long Flaherty & Crumrine Preferred Income Fund (PFD) and short NexPoint Diversified Real Estate Trust (NXDT) trade. It was a total failure.

What opportunity was I looking for? With PCEF’s AUM nearing the $1 billion mark, I had noticed that the previous two quarters of rebalancing of the index led to outsized moves in the funds to be added or dropped.

For the more recent September balancing event, NPCT was added and JPI was removed. Here, the added fund gained +3.38% on the day, while the sold fund dropped by -1.31%.

This is similar to the price action that we have previously documented for the now-defunct CEFL UBS ETRACS Monthly Pay 2xLeveraged Closed-End Fund ETN (CEFL) and Amplify High Income ETF (YYY) some years ago during their year-end rebalancing. The moves then were so violent that CEFL and YYY moved the market against themselves when they executed their rebalancing, causing them to buy high on the additions and sell low on the deletions, which resulted in losses to fund holders. The rebalancing was such a disaster that the next year, the index providers decided to rebalance over the course of three days rather than a single day, and more importantly, to not announce the changes to the index in advance. (Well, except to institutional holders who would pay a hefty fee for this knowledge!). We discussed these events in more detail at the time here: Are You Ready For CEFL/YYY’s 2016-End Rebalancing? (and the links therein).

Armed with the knowledge that PFD would be added and NXDT removed from PCEF’s index at the close of December 31, I decided to buy PFD in the middle of the day and short NXDT at the same time, in the hopes of catching the price spikes in the final minutes of trading that day, i.e. to “front-run” the fund. However, the complete opposite of what I expected happened. PFD sold off towards the closing bell, while NXDT spiked upwards!

I considered several possibilities for why this happened. Maybe PCEF didn’t actually have to buy PFD and sell NXDT on December 31; the prospectus gives a lot of leeway for the ETF in how closely it has to track the index. For example, the fund reserves the right to not follow the index moves due to liquidity or market factors. Another possibility could be that the ETF could have purchased shares gradually over the day, or even on previous days, in advance of the actual index change.

However, in this case, at least both of the above possibilities could be ruled out, as far as I can tell. PCEF had around 860K shares of NXDT to get rid of, and these remained in the portfolio even until the day before rebalancing (December 30) as shown on the fund’s website. On the rebalancing day, I was monitoring NXDT’s trading volume and noticed that it hovered at around 400K even with only 15 minutes to go. Then, in the span of a couple of minutes towards the close, the volume spiked up, and the final volume that day registered at over 1 million; sufficient to dump all of PCEF’s shares. The next day, PCEF showed no more ownership of NXDT in its portfolio. This is why I am reasonably confident that PCEF did elect to sell its NXDT shares towards the close of December 31.

Why then did NXDT not sell off towards the close if PCEF was dumping shares at 5x the average daily volume, but instead rebound higher? I’m guessing that this was because other traders had also noticed what we had noticed. In fact, in the days leading up to the rebalancing day, PFD was gaining in price while NXDT was selling off. This could be due to investors buying up PFD in advance of the rebalancing event while selling or shorting NXDT.

Then, all of these traders (including myself) who were long PFD and short NXDT would then be supplying liquidity to PCEF as it rebalanced towards the close. But perhaps there were so many traders trying to arbitrage this event, that PCEF’s need for liquidity was easily satisfied. When said traders saw that the price was not moving in their favor in the final minutes, they might have just decided to simply close their positions; thus causing PFD to crash while NXDT rallied.

The next time PCEF rebalances (towards the end of March 2022), if I were to attempt this strategy again, I would consider buying the additions and selling/shorting the deletions earlier, perhaps as soon as the changes are announced about two weeks prior. This does expose one to market risk of holding the positions, however. Overall, this episode teaches us a lesson that if a trade becomes too crowded on one side, the results will be less profitable for all.