Peak Design, a maker of fine bags and accessories, has a problem: Amazon appears to have copied its popular bag, the $99.95 Everyday Sling, with its own $32.99 Amazon Basics Camera Bag. It was even called Everyday Sling until Peak Design’s video. Rather than do anything drastic, yet, Peak Design decided to make a video about what customers “gain” by purchasing Amazon’s version.

The video presents Peak’s case clearly: the bags are similarly shaped, with pockets, labels, and straps in the exact same places. As someone unfamiliar with Peak Design’s bags, if I wasn’t paying attention or didn’t read “Peak Design” on the label, I’d probably mix them up.

Peak presents all of this humorously, but the evidence is surprisingly blatant, which makes Amazon’s apparent decision to change its Amazon Basics version from “Everyday Sling” to “Amazon Basics Camera Bag” all the more suspicious. There’s even evidence: “Everyday Sling” is still in the URL for the “Camera Bag.”

Peak Design isn’t the first smaller company to try to stand up to Amazon. When Allbirds discovered Amazon was selling what looked like a pretty obvious Allbirds clone, the company’s CEO wrote a Medium post criticizing Amazon, even though he claimed he was “flattered” by the similarities between the shoes. Amazon’s copying hasn’t stopped there. The company’s also been accused of cloning car trunk organizers and seat cushions. 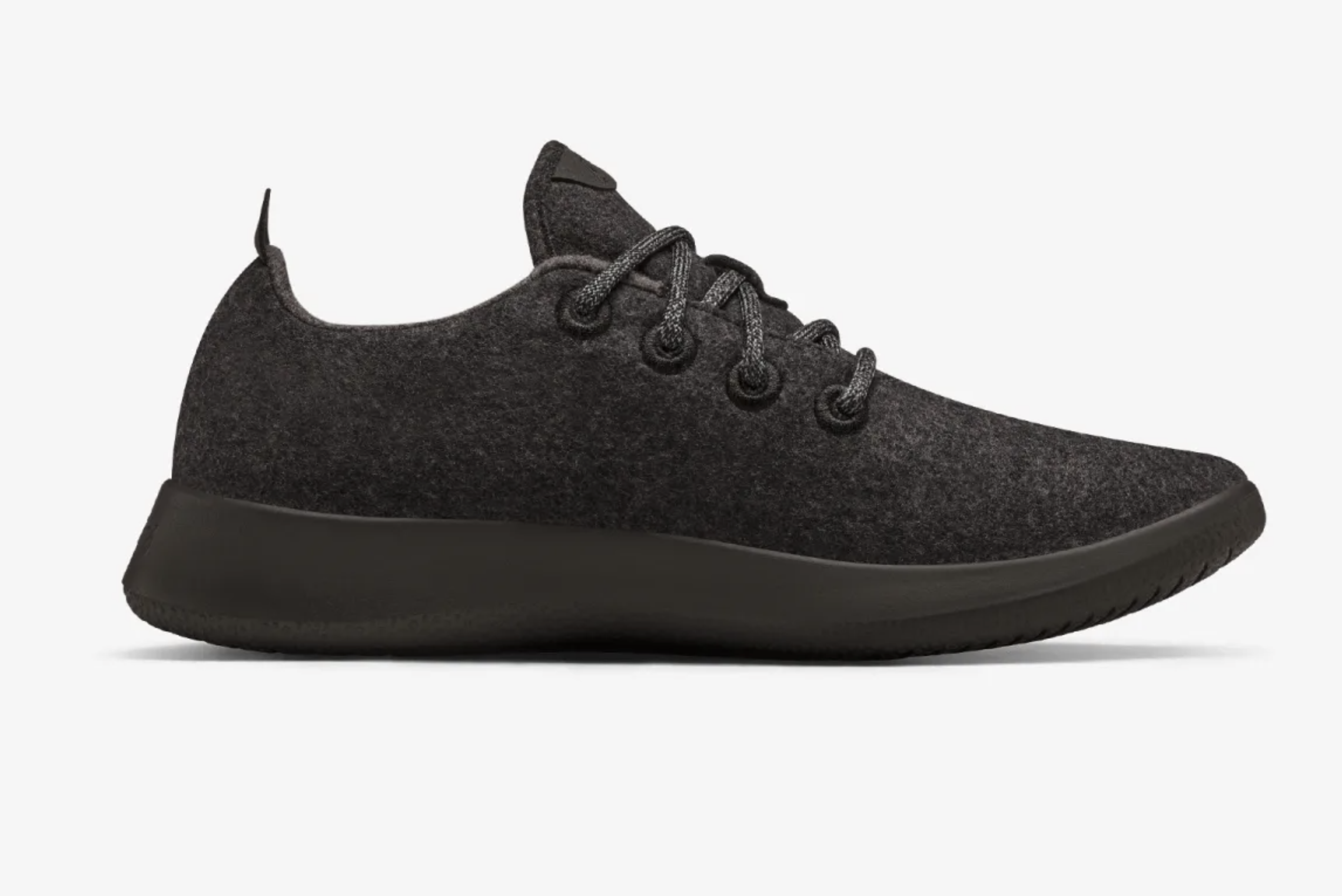 The whole trend has only served to draw attention to a potential antitrust issue that’s long concerned the company’s critics, as well as lawmakers and regulators. The basic problem: Amazon owns and operates its e-commerce platform and also runs an ever-growing list of in-house brands that compete against Amazon’s own third-party Marketplace sellers on that same platform.

Undercutting the competition is as simple, in theory, as seeing what’s selling well, creating a similar, cheaper product, and then suggesting it to Amazon shoppers. In fact, that very situation is at the heart of a European Union investigation into the company’s operations, which resulted in the European Commission accusing Amazon of “systematically” using seller data to unfairly compete against its own merchants in France and Germany last November.

Amazon says it has a policy in place to prevent third-party seller data from being used for products, but reporting from The Wall Street Journal suggests it’s still happened. As Vice notes, even former CEO Jeff Bezos was unable to confirm if the policy had been broken during the House Judiciary Committee’s investigation into Amazon’s monopoly status.

In Peak Design’s case, the company said in a statement to The Verge it believes Amazon has actually infringed on its intellectual property, but it chose to make the video to highlight the differences between the products and has no plans to take legal action now.

Reviews are currently disabled on Amazon’s bag because the company noticed “unusual reviewing activity.” Looking at some of the newest reviews, several of the lowest ratings have been left by customers directly referencing Peak Design’s video. Taken with Amazon’s decision to change the product’s name, it seems like Peak Design has struck a cord.

The Verge contacted Amazon about Peak Design’s claim and we will update if we receive a response.