By Christopher Eberhart For Dailymail.Com 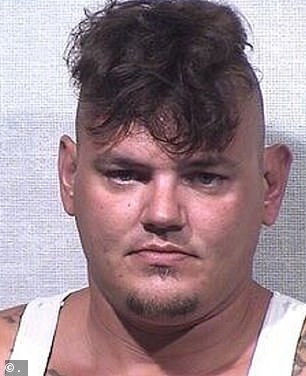 Zachariah Konkle, 32,now faces murder after the man he allegedly strangled and punched died this weekend

A pedophile carnival worker faces murder charges after he allegedly strangled a co-worker to death after a family told him someone had made fun of their special-needs son.

Zachariah Konkle, 32, was originally arrested and charged with strangulation on July 28 after he allegedly put his co-worker Michael Steele in headlock and said ‘go to sleep b***h.’

A parent told Konkle that someone was making fun of a special needs child, and Konkle reportedly told the family, ‘he would take care of the problem,’ according to court documents.

Konkle, a convicted child sex offender, told police that he was talking to his friend about the situation around 12:30am Wednesday when Steele allegedly approached him and hit him in the side of the head.

Steele is said to have squared up to Konkle while the alleged killer was talking to another co-worker about the incident, and told Konkle: ‘If you’re going to slap someone slap me.’ It remains unclear who made the remark about the disabled child.

Witnesses told WDRB.com that Steele threw the first punch, sparking a brawl between the two men.

Konkle allegedly dragged Steele to the ground in a headlock until he went limp and then punched him five to six times in the back of the head, a witness told police, according to court documents obtained by WDRB.com. 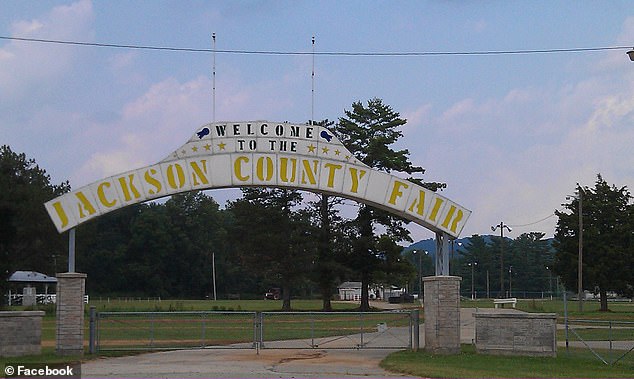 A picture of the sign to the Jackson County Fair in Indiana, where the fight took place last Wednesday 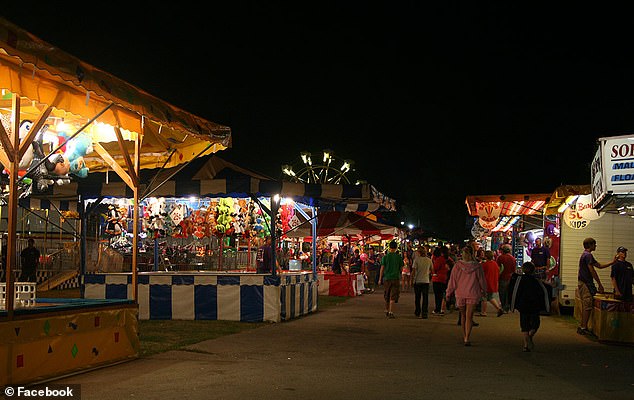 The two co-workers brawled, and Konkle allegedly put Michael Steele in a headlock until he went limp

A witness said she performed CPR on Steele until Konkle pushed her out of the way and started CPR himself.

Steele later died in the hospital on July 31, and charges were upgraded to include murder on Tuesday.

According to multiple media outlets, police discovered Konkle was a sex offender and shouldn’t have been working at the carnival to begin with.

In 2014, he was convicted of sexual misconduct with a minor.

His supervisor told police she was unaware that he was a registered sex offender, Fox59 reported.

Chip with secure encryption will help in fight against hackers

Fears over another wave of COVID-19 in U.S. rattle stock markets

Fears over another wave of COVID-19 in U.S. rattle stock markets

These federal MPs spending the most money on Facebook advertising