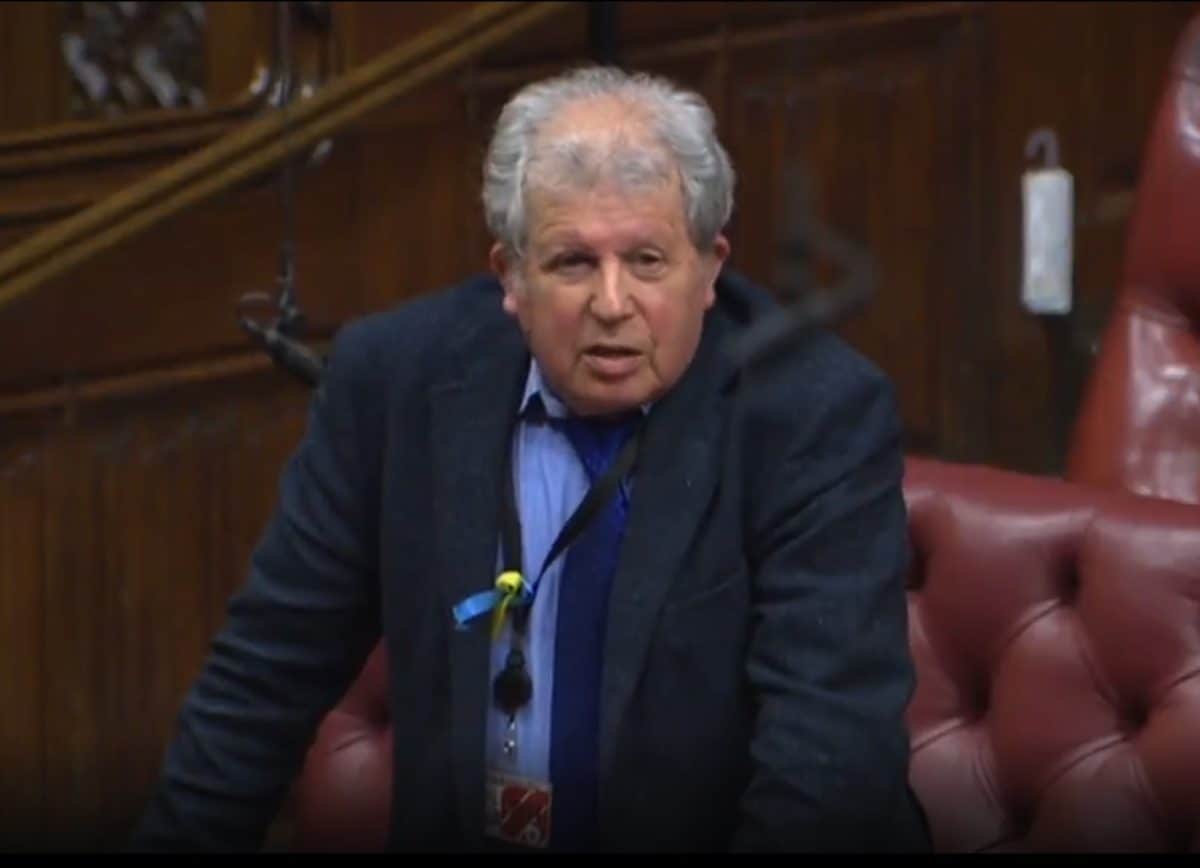 A peer was told he couldn’t contribute to a debate on farming because he had been asleep for the entire duration of the minister’s speech.

Lord Young of Norwood Green attempted on Monday to voice his thoughts on a bill allowing the UK to diverge from EU laws governing the genetic modification of crops.

Standing to speak, he began: “I wanted to take part in this debate because I stake my position as somebody who is a Remainer, but if there’s two things that I welcome in coming out of the common market, one is the [EU’s common agricultural policy] CAP and this particular gene editing…”

But the Labour peer was interrupted by government whip Baroness Bloomfield of Hinton Waldrist, who intervened to say: “I am sorry, but the noble lord was fast asleep for the entire duration of the minister’s speech.

“He really should not participate in this debate having failed to take advantage of the ability to hear him.”

Lord Young, a former union boss who has also served as a BBC governor, replied: “Sorry?”, to which the government frontbencher repeated: “I am afraid the noble lord was fast asleep for the entirety of the minister’s opening speech.”

When the 79-year-old Lord Young responded that he was “not now” asleep, Lady Bloomfield retorted: “Well I had to send a note to you in order to wake you up, by the doorkeeper.”

Related: What about our own ‘filthy rich’ oligarchs?

Property wealth soars by $2 trillion in 2021