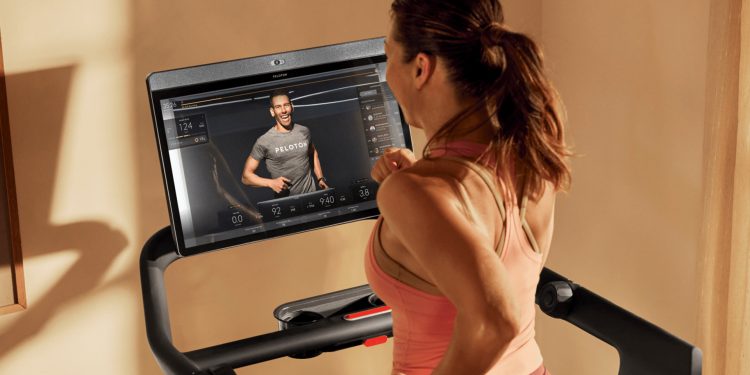 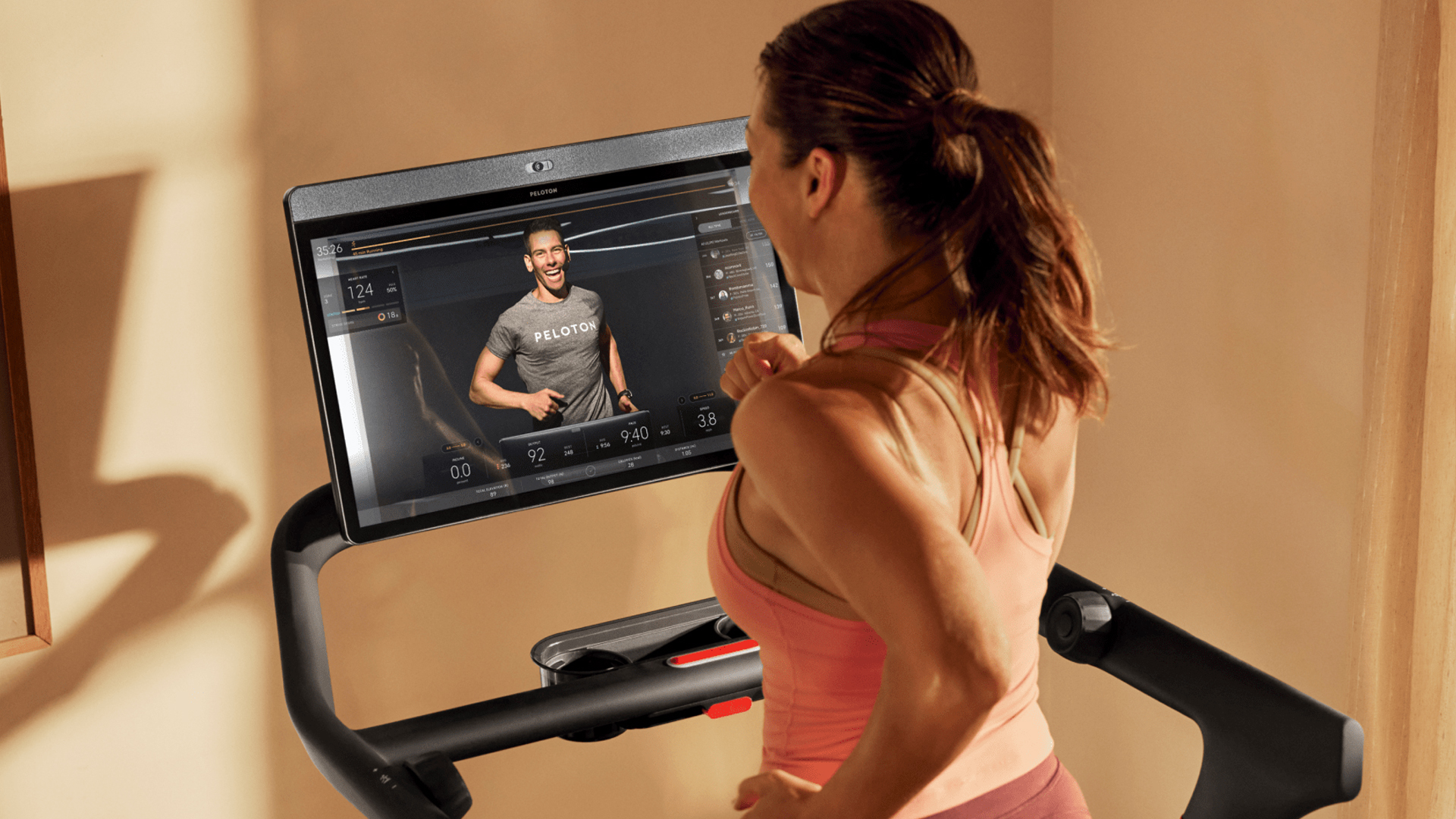 Peloton is raising the price of its All-Access membership for the first time, while also applying significant cuts to the cost of its Bike and Tread fitness equipment. For now the price changes only affect customers in North America.

From June 1, membership will cost $44 (rather than $39) for Peloton subscribers in the US, and CA$55 (rather than CA$49) for those in Canada, Peloton announced in a blog post (via CNBC). The digital-only subscription prices are remaining the same.

Peloton is at pains to point out how much more a subscription includes today than when the prices were first set in 2014: many more class types, many more instructors, more fitness programs, more supported languages, and so on.

“There’s a cost to creating exceptional content and an engaging platform, and this price increase will help us continue to deliver for our Members,” says Peloton. “The price of hardware relative to the subscription is one of many levers by which we are looking to reduce barriers to entry.”

Peloton recently introduced a One Peloton Club scheme in certain parts of the US, where the cost of the equipment is bundled in with a higher subscription fee. Earlier this month we also saw the Peloton Guide launch, which tracks your home workouts.

It’s no secret that it’s been a tough year or two for Peloton, with pauses in bike and treadmill production in response to slower demand, issues with faulty equipment, leadership changes, and even some unfavorable cameos in television shows.

With so many exercise and fitness options now available, including fitness subscription services from the likes of Apple and Fitbit, it would seem that there’s a dwindling number of people willing to pay thousands of dollars for their at-home equipment.

By reducing the cost of its bikes and treadmills, Peloton is making it cheaper for new users to get started with the service – while the modest increase in monthly subscription fees balances out the income stream from those users over the longer term.

We’ll have to wait and see if it works. According to Peloton, the changes are “part of our new CEO Barry McCarthy’s vision to grow our community as we continue to deliver for our Members and shareholders as the leading global connected fitness platform”.