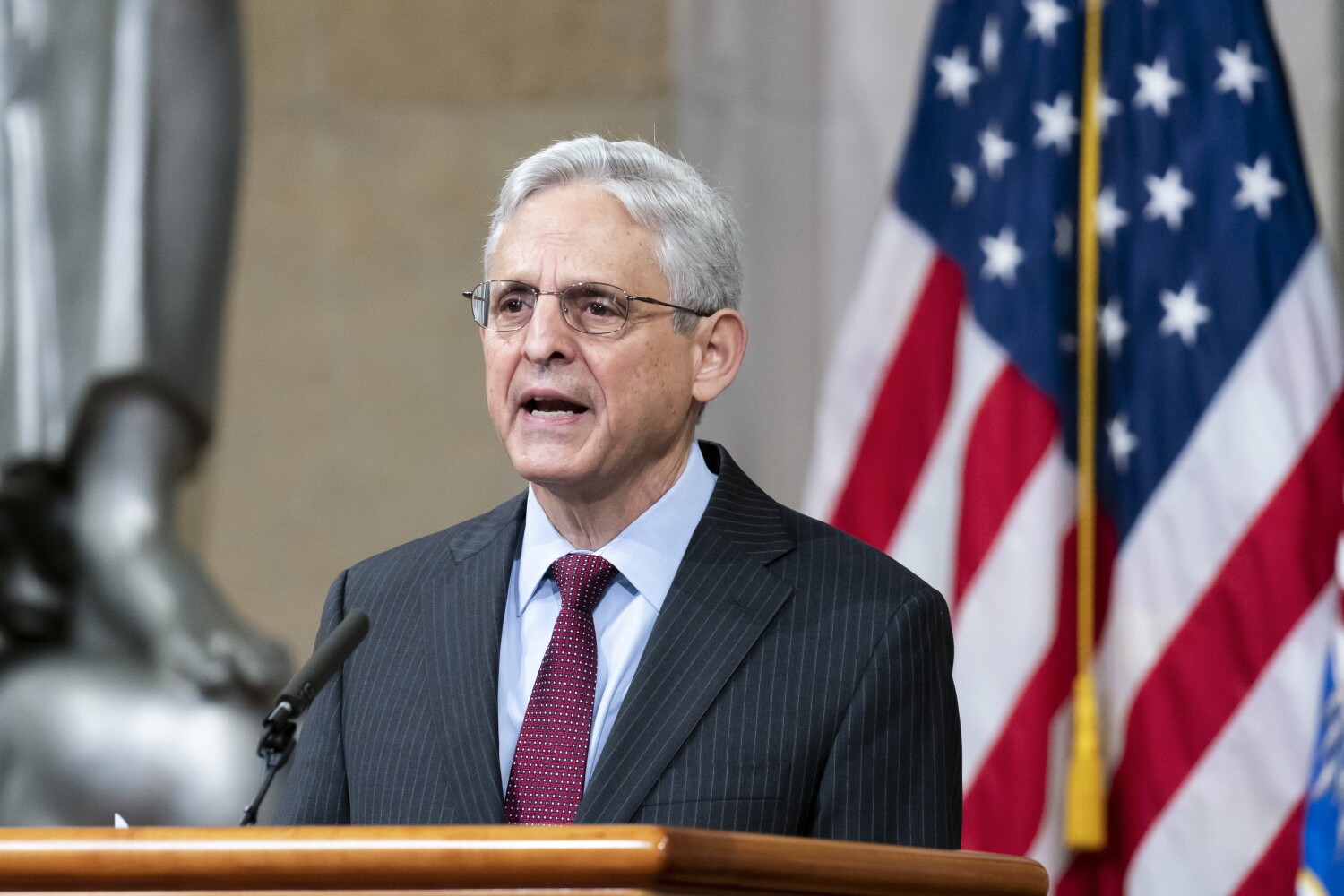 Penguin Random House and Simon & Schuster aren’t giving up on their merger plans without a fight. The publishers filed a joint answer Monday opposing the U.S. Department of Justice’s suit to block the merger of the two giant publishing houses.

The government “misdefines the market, mischaracterizes its participants, and miscalculates market shares” and also “misunderstands the most basic dynamics of the book-rights market,” the publishers allege in their counterargument to the federal suit. It also cannot prove that consumers will be harmed, the filing says.

The antitrust lawsuit was filed against the publishing houses and their owners, ViacomCBS and Bertelsmann, on Nov. 2 — nearly a year after the planned merger was announced. Penguin and Random House merged in 2013, with the DOJ under the Obama administration granting permission “without conditions” less than four months after those companies announced their intentions.

There are now only five big, dominant publishers in the industry. The merger would reduce that number to four, with additional competition coming from smaller, often niche publishing houses. After the proposed merger was announced in late 2020, authors and editors spoke up about its possible negative effects on authors’ pay and diversity in the publishing industry.

The filing from Penguin and S&S contests the DOJ’s position that only the “Big Five” publishing houses regularly compete to acquire book rights, as well as its assertion that a reduction to four big publishers would diminish high-end bidding and advances.

“DOJ errs in asserting that the ‘Big Five’ are the only participants in the alleged market of ‘anticipated top-selling books,’” the lawsuit states. “As just one example, in each of the past three years, three of the top ten highest-selling authors according to BookScan have been published by publishers other than the so-called ‘Big Five.’

“Like books themselves, transactions in book rights are personal and individualized, especially in high-dollar deals,” the publishers contend, adding that such deals are controlled by authors’ agents, who are deemed “sophisticated repeat player[s]” in the industry. The agents decide who can bid, how bidding will work and what rights will be offered, the filing says, and invite bidders based on their own subjective criteria.

Dan Petrocelli of O’Melveny, lead attorney for Penguin Random House and Bertelsmann, called the proposed merger “procompetitive in every respect” and claimed it will benefit authors, booksellers and readers alike.

“DOJ wants to block the merger on the misguided theory it will diminish compensation to the highest paid authors,” Petrocelli said Monday in a statement. “This is not only legally, factually, and economically wrong, but it also ignores the vast majority of authors who indisputably will benefit from the transaction. We are fully confident that this merger will only enhance competition across the entire spectrum of the publishing industry.”

The Department of Justice alleged in its antitrust suit that the merger would give Penguin Random House “outsized influence over who and what is published, and how much authors are paid for their work.”

“If consummated,” the DOJ said in its complaint, “this merger would likely result in substantial harm to authors of anticipated top-selling books and ultimately, consumers. Penguin Random House would control close to half of the market for the acquisition of publishing rights to anticipated topselling books. Penguin Random House’s next largest competitor would be less than half its size. Post-merger, the two largest publishers would collectively control more than two-thirds of this market, leaving hundreds of authors with fewer alternatives and less leverage.”

The Authors Guild — the oldest and largest professional organization of writers in the U.S. — has come out in support of the DOJ.

“The proposed merger would enable the merged firm and the few competitors left to pay less and extract more from authors who often work for years at their craft before producing a book,” the guild said in a statement just days after the federal lawsuit was filed.

“By reducing author pay, the merger would make it harder for authors to earn a living by writing books, which would, in turn, lead to a reduction in the quantity and diversity of books — which subsequently harms consumers.”

The case moves ahead Tuesday with a scheduling hearing before Judge Florence Y. Pan at the U.S. District Court for the District of Columbia. The trial will likely start Aug. 1 of next year.

Sony is ready to motion-capture its way into the metaverse, but only in Japan

Sony is trying its hand...

Florence + the Machine have...

Battle of the off-road supercars: Lamborghini Sterrato VS Porsche 911 Dakar