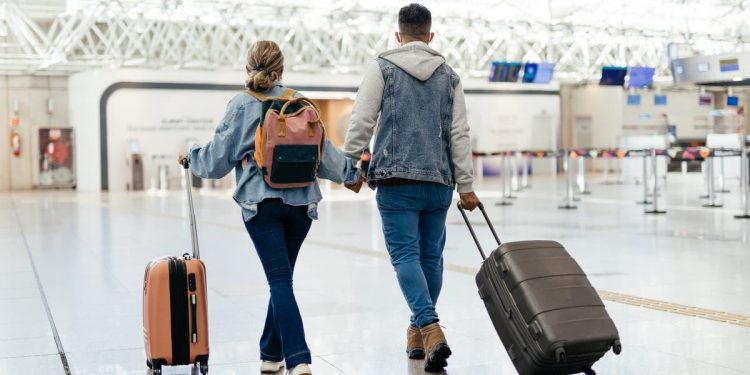 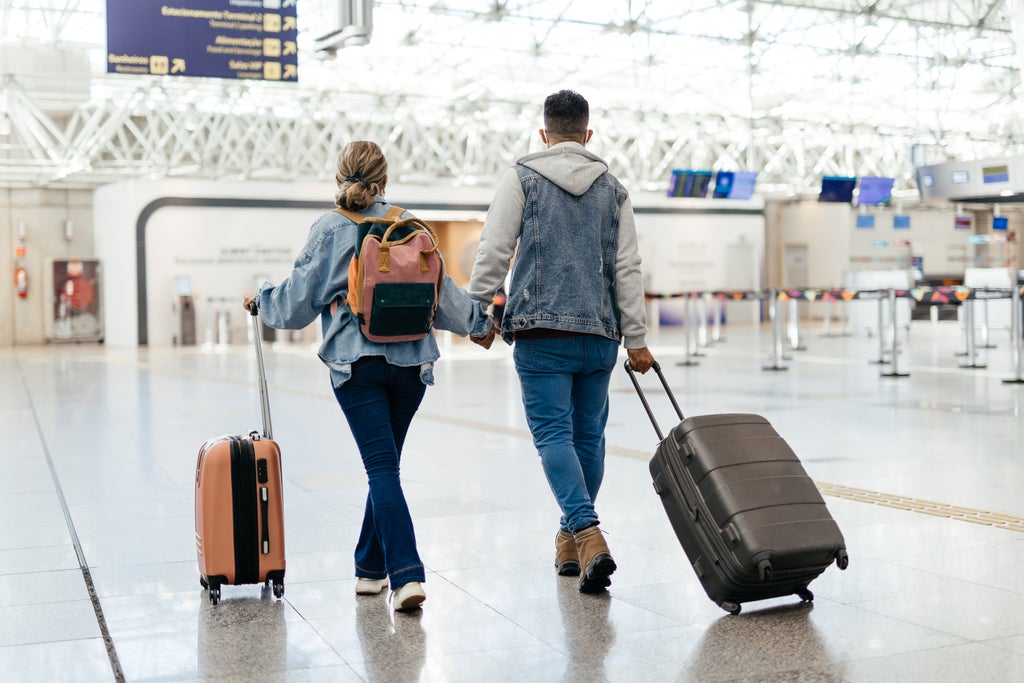 A Reddit user has been applauded for refusing to get on a flight with their boyfriend’s family, after his mother gave them a coach plane ticket when the rest of the group was given first class one.

In a recent post shared in the popular Subreddit, “Am I the A**shole?,” a Reddit user who goes by the username u/NoTGoingThank explained how their boyfriend’s parents paid for their own, their children and their children’s partners’  trip to Cabo. However, according to the original poster (OP), their boyfriend’s mom, Becky, isn’t a fan of them.

“Becky, his mom, [doesn’t] seem to like me for some reason,” the post reads. “She always makes snide remarks about my parents’ blue collar jobs and my field is nursing.”

Once the group arrived at the airport, Becky gave seven people on the trip a first class plane ticket and the OP coach one. The redditor claimed that Becky told them “to be grateful,” right before they waited alone at the line to check their baggage, since the rest of the group did “express check-ins”.

“They all did their express check-ins and left me in the long line, for me to think about what the heck is going on,” the post continued. “I had to keep from crying the whole time in line. I got up to the counter and there was a baggage fee [for] me.”

The Redditor also noted that her boyfriend at the time never “helped [her] through coach” or say anything to his mother about his partner’s ticket. While paying the baggage fee, the OP said that they looked over at Beck, who had a “smug” look on her face. They then began “crying” and was comforted by one of the airport attendants.

“I let all of my frustrations out on the attendant and started crying,” they wrote. “Basically, she said, ‘don’t go with that family sweetie, they don’t appreciate you.’ [I] continued to cry, took my luggage…got out of line with the super sweet check in woman.”

The Reddit user recalled how they were “so upset” that they started “crying on [their] boyfriend” about how “his mother was treating [them].” However, things didn’t work out, as they said that they ended the relationship with their boyfriend, who has since continued to reach out to them.

“I broke up with him at the airport and his mother was so embarrassed,” the post concluded. “I told her what a b***** she was. My boyfriend has been blowing up my phone [asking] how could I do that to his mother and just back out of a vacation very last minute and waste everyone’s time and money.”

As of 12 April, the post has more than 30,600 upvotes, with many readers coming to u/NoTGoingThank defence noting how it was a good idea that they didn’t go on the vacation.

“The check in lady was correct,” a commenter wrote. “If you would have got on the plane, you would have been treated like this for the entire vacation. It was absolutely the right decision to stand up for yourself.”

“If they were already treating her this way, including the [boyfriend] at the airport, the trip would’ve been a nightmare, and she would’ve been stuck in another country with no way to go home until the trip was over,” another wrote.

Many readers also claimed that the boyfriend was the a**hole,as they questioned why he’d leave his partner to sit alone on the plane and why he’s defending his mother in the situation.

“Was the boyfriend actually planning on sitting in first class and leaving OP alone in coach?” one asked. “What a useless [a**hole]. Oh, and then his biggest concern (with his [partner] in tears), is his poor mom being embarrassed. I am at a loss for words.”

“The fact that boyfriend didn’t even speak up once in your favour shows that he’s so deep in mommy’s back pocket that he’s either willfully or unknowingly refusing to recognise her appalling behaviour and that’s a major red flag as well,” another comment reads. “As in run for the hills, red flag.”

The Independent has reached out to u/NoTGoingThank for comment.