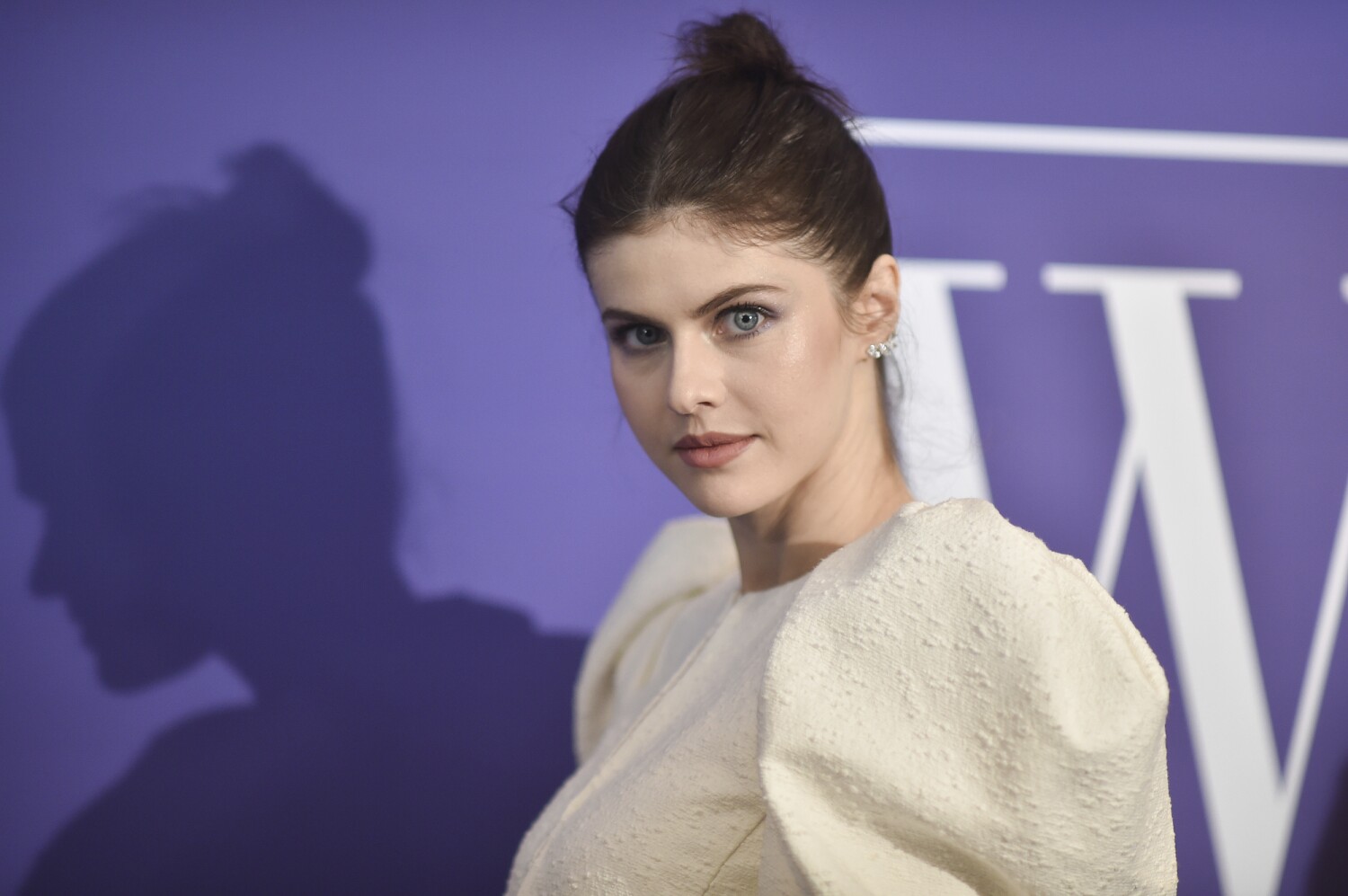 Los Angeles police arrested a Colorado resident Saturday outside the home of “The White Lotus” star Alexandra Daddario after a 911 call for help.

David Adam Cako, 24, was charged with carrying a concealed weapon after a handgun was found in Cako’s vehicle, authorities said.

According to the LAPD, around 11 a.m. a 911 call reported someone knocking at the door of a McCadden Place home — identified by TMZ as Daddario’s residence. Police would not confirm reports that Cako — who is from Woodland Park, Colo. — yelled something about the actor and refused to leave the property when officers arrived at the scene.

The Times has reached out to Daddario for comment. Cako’s bail has been posted at $35,000.

The incident follows Daddario’s success in the hit HBO series “The White Lotus,” created by Mike White. In the satire about privileged tourists staying at a luxury resort in Hawaii, Daddario plays tragic honeymooner Rachel Patton, who quickly begins to resent her insufferable new husband.

The 35-year-old performer is also known for starring in the 2017 film adaptation of “Baywatch,” as well as roles in “Texas Chainsaw,” “San Andreas” and “Percy Jackson & the Olympians: The Lightning Thief.”

Lesson Learned: Don’t Be Afraid to Pick Up the Phone

The Making Of Mina The Hollower | Video Game Documentary

Earlier this year, I flew...

TikTokers are sharing videos of...