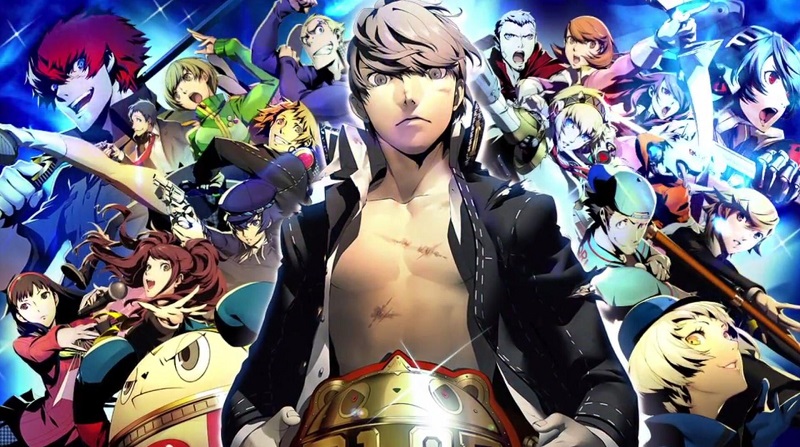 The news came last night during The Game Awards 2021, with a brand new trailer showcasing plenty of the stylistic action packed fighting gameplay to expect. So far it’s just been announced for PS4, so hopefully a PS5 version is just a little ways off.

You can check out the trailer for Persona 4 Arena Ultimax coming to PS4 on March 17, 2022 for yourself, here:

What’s perhaps the best news about this release is that it won’t break the bank in any way, since it’ll be launching at only $29.99 USD.

It’s also of course just good for Persona fans to have something else to tide them over until the next mainline game is finally announced, whenever that may be.

Up to 75,000 more Brits will die of Covid this winter as Omicron sweeps country, doom-mongering scientists warn