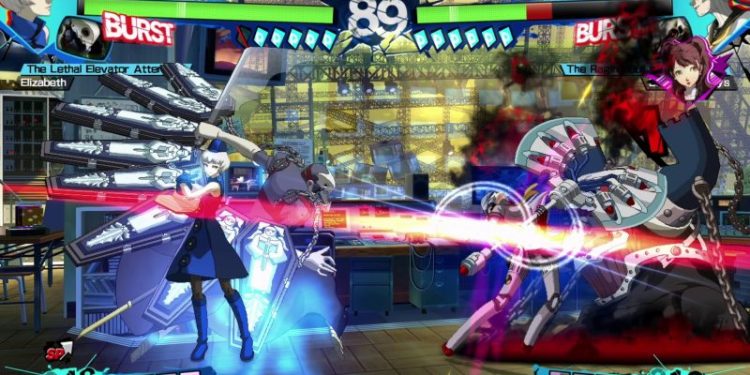 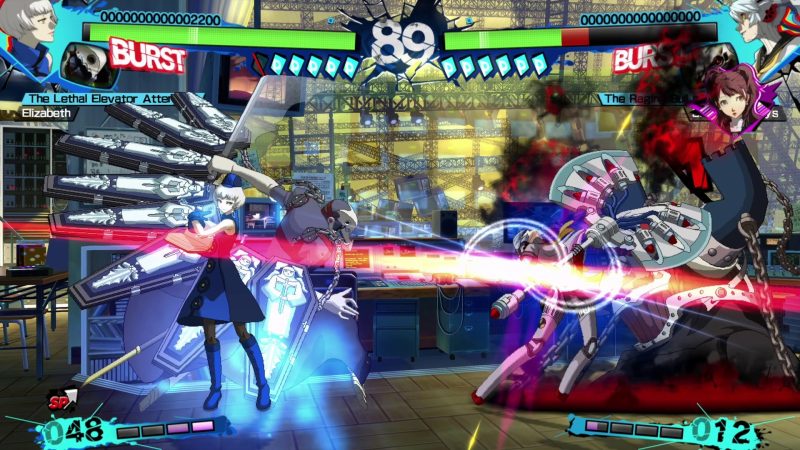 Announced during EVO 2022, a new update is now available on PS4 for Persona 4 Arena Ultimax that adds rollback netcode, to ensure players can have “the smoothest possible online experience,” says Atlus.

For those unaware, rollback netcode is a feature which helps keep online matches between players smooth, regardless of either players connection strength.

So if you’ve been avoiding Persona 4 Ultimax due to a poor connection, this update could be the thing that helps actually make it a viable option for you.

It’s also something that is key for fighting games specifically, as any kind of lag can potentially result in a loss for either player.

If you’ve already got Persona 4 Arena Ultimax installed, then be sure to get this update installed before you next sign on, as it’s not something you’d want to play without.

Some players though won’t have a choice, as those on Nintendo Switch aren’t getting the update, it’s only available, at least at the moment, for PS4 and PC players.