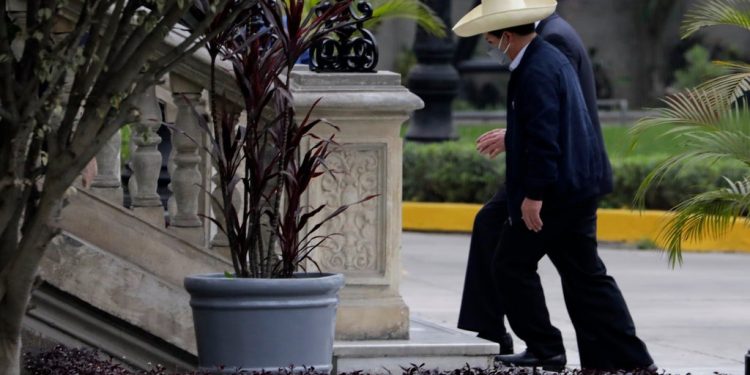 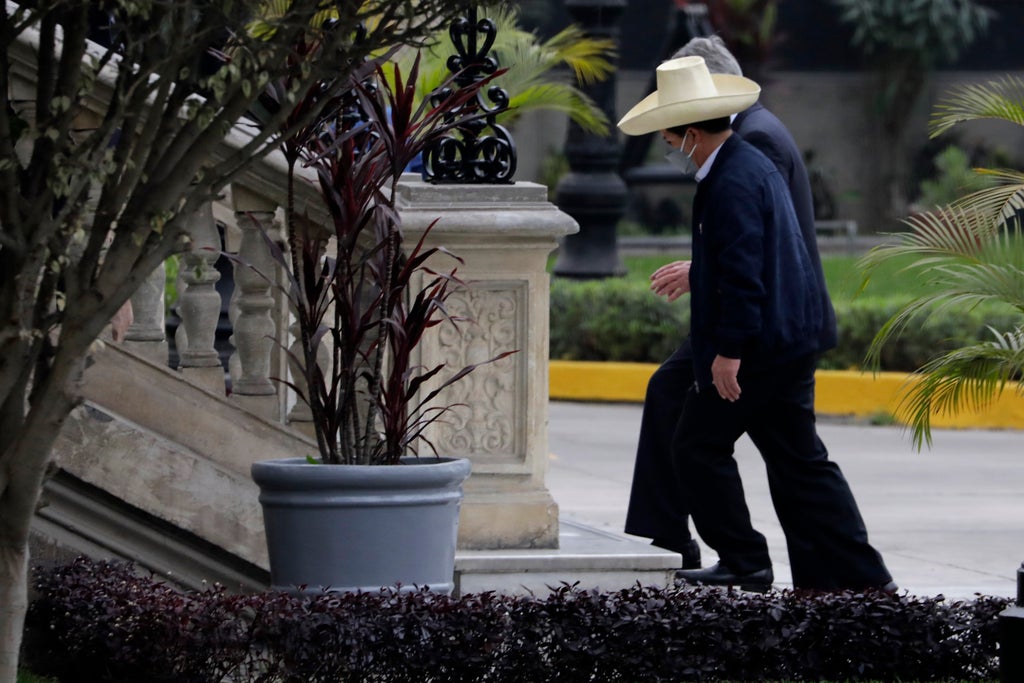 Peru’s newly named prime minister resigned Saturday a day after President Pedro Castillo announced that he will renew his Cabinet yet again amid the biggest crisis since his administration began.

Hector Valer, the third prime minister in the six months of Castillo’s government, said he was “machine-gunned by the newspapers” that created an image of him as “abusive and violent.”

Local media released police complaints from 2016 against Valer for domestic violence in which his wife and daughter accused him of physical aggression, including kicking, punching and pulling hair.

Valer denied having assaulted them. His wife passed away in 2021.

He is Peru’s shortest-serving prime minister in the last 42 years at just three days on the job. Castillo will name a new prime minister, his fourth, and has promised the new Cabinet will be broad-based and open to all political parties.

Castillo’s government remains mired in crisis. For the first time people who voted for him in the 2021 election are protesting, criticizing his lack of care in choosing ministers.

“He does not know how to summon people; he does not feel the responsibility of the position,” she said.

Castillo, a former rural schoolteacher, began his administration on July 28, 2021.

Enough with fashion’s in-crowd! Just give me creativity

Enough with fashion's in-crowd! Just give me creativity