Pete Buttigieg hits back over right wing outcry over his claim highways can be racist: ‘Puzzling’ 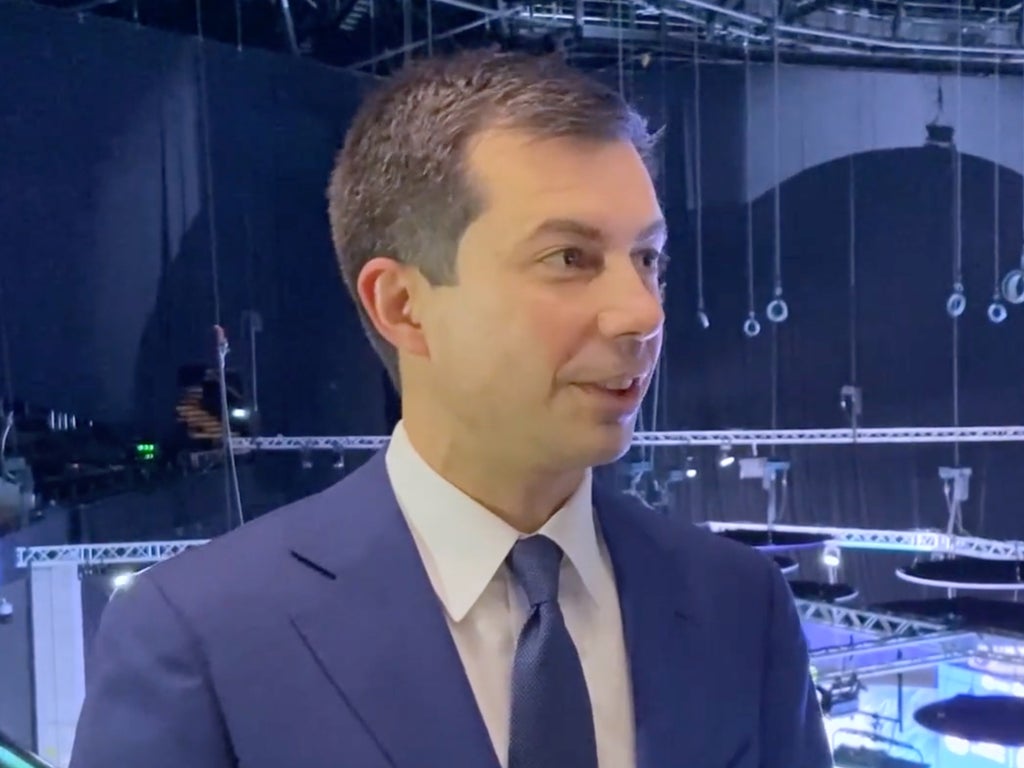 Pete Buttigieg, the US transportation secretary, has defended his claim that highways are “racist” after right-wing outrage.

He told a reporter at the Cop26 summit in Glasgow, Scotland that he was surprised Senator Ted Cruz and Republican commentators had been angered at his suggestion that racism is “physically built” into the country’s transportation infrastructure.

“If people in 2021 are suffering from a discriminatory policy funded by the federal government, then we have a responsibility to fix it,” he toldYahoo News.

“I don’t know who it hurts to acknowledge that harm was done and to propose doing something to fix it,” he added — admitting that he was “kind of surprised that this is controversial.”

Asked if Joe Biden’s bipartisan infrastructure bill would “deconstruct the racism that was built into the roadways” after it was approved by Congress last week, Mr Buttigieg said on Monday that it would.

It was not the first time Mr Buttigieg had highlighted the idea that racism can be “physically built” into highways but the backlash from Mr Cruz and a number of Republicans was audible.

The Texas senator tweeted: “The roads are racist. We must get rid of roads.” Fox News anchor Tucker Carlson meanwhile shared a video ridiculing the transportation secretary because “Inanimate objects, like roads, can’t be racist.”

Mr Buttigieg said on Monday he was bemused “that some people were surprised when I pointed to the fact that if a highway was built for the purpose of dividing a white and a Black neighbourhood … that obviously reflects racism that went into those design choices.”

He added on Tuesday that there were a number of well-known examples about how systemic racism was reflected in design, including the highways.

The bipartisan infrastructure bill passed by Congress last week will seek to “reconnect communities divided by transportation infrastructure”, which Mr Buttigieg confirmed on Monday could see the removal of some roadways and underpasses.