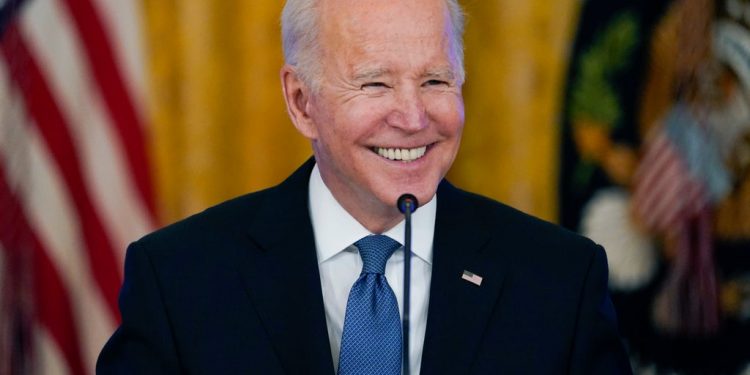 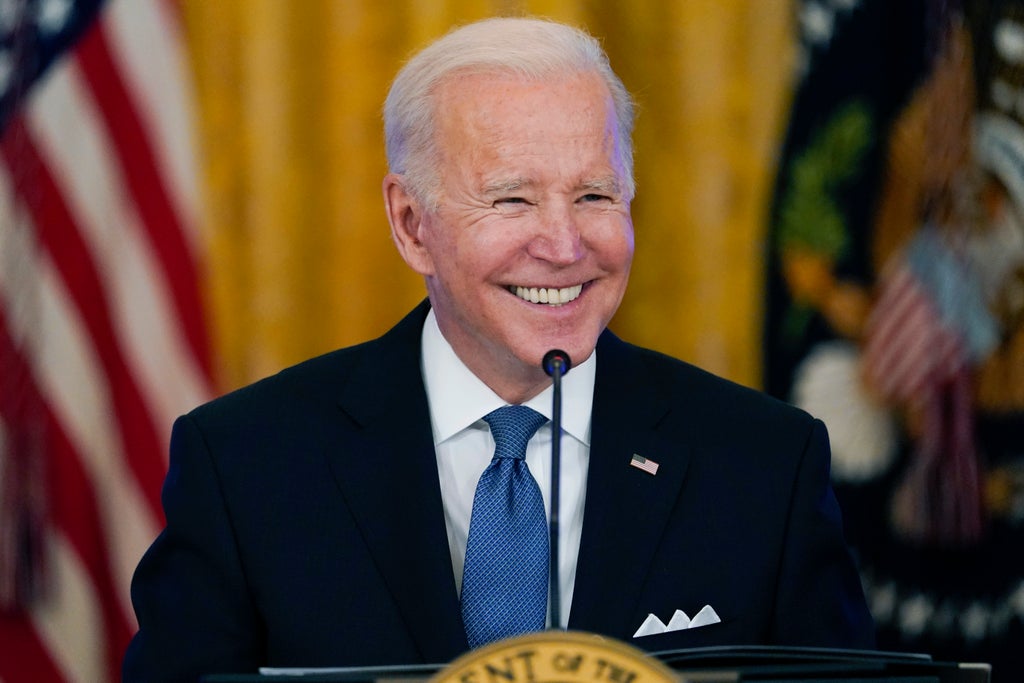 Joe Biden has lashed out at Fox News reporter Peter Doocy, calling him “a stupid son of a b****” after he posed a pointed question about rising inflation.

The president’s insult was caught on camera after the reporter asked him at the end of a photo opportunity, “Do you think inflation is a political liability in the midterms?”

“It’s a great asset, more inflation. What a stupid son of a b****,” Mr Biden was heard to reply in the White House’s East Room.

The heated exchange – not the first between the pair – came amid a cost of living crisis in the US that has seen earnings slip far behind prices.

Mr Doocy laughed off the incident and said he had not even heard Mr Biden’s response because of all the noise in the room.

“Yeah, no one has fact-checked him and said it’s not true,” the reporter told host Jesse Watters, who had joked he agreed with the president’s assessment.

Later on Monday night, Mr Doocy said the president had called him to apologise.

“Within about an hour of that exchange, he called my cellphone and he said, ‘It’s nothing personal, pal,’” Mr Doocy told Sean Hannity later on Fox News.

“And we went back and forth and we were talking about just kind of moving forward, and I made sure to tell him that I’m always going to try to ask something different than what everybody else is asking.

Mr Doocy told Mr Hannity that it was a “nice call” and that he “appreciated” Mr Biden taking the time to “clear the air” despite his busy schedule.

Following the incident, CNN White House correspondent Kaitlan Collins told host Jake Tapper that the president was fully aware that he had a microphone in front of him when he made the remark.

It is the latest confrontation between Doocy and Mr Biden, who butted heads last week as the president gave his first press conference of 2022.

On that occasion Mr Biden was left chuckling at the podium after Doocy asked him why he was pulling the United States “so far to the left.”

Mr Biden could be heard laughing as he listened to the question before he defended himself as a “mainstream Democrat” and “not Bernie Sanders.”

Washington politicians calling Doocy “dumb” is something of a bipartisan tradition. Republican senator John McCain did so in 2017 when asked if he would block Donald Trump’s agenda.

“My job as a United States senator, a senator from Arizona that I was just re-elected to, you mean that I am somehow going to behave in a way that I am going to block everything because of some sort of personal disagreement? That is a dumb question.”