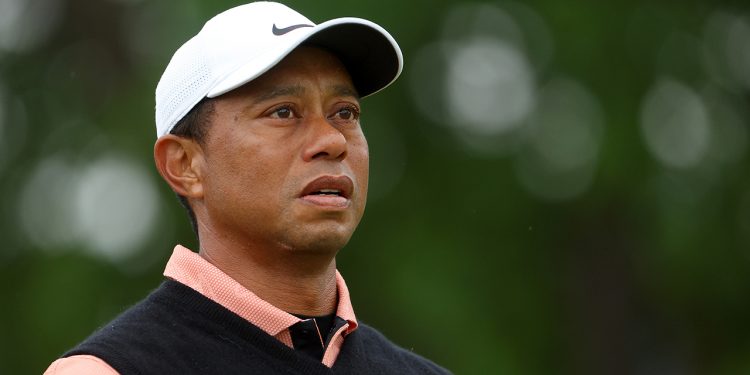 Fans hoping to get a look at Tiger Woods’ play at the PGA Championship Friday were not pleased when ESPN’s broadcast of the tournament chose an unusual camera angle for a critical putt on the 13th hole.

Woods looked like he was in danger of missing the cut in the second round at Southern Hills after a bogey on the front nine followed by a double bogey on the 11th. Then, on the 13th, he had a chance to make a short birdie. 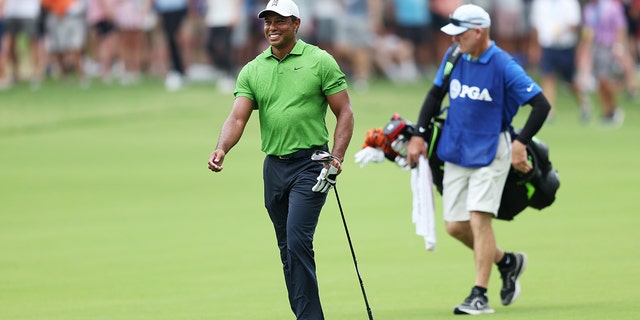 Tiger Woods walks along the 13th hole during the second round of the 2022 PGA Championship at Southern Hills Country Club May 20, 2022.
(Richard Heathcote/Getty Images)

As fans crowded around with their phones to capture what would no doubt be an important shot, ESPN zoomed in on someone’s phone as Woods sunk the putt. 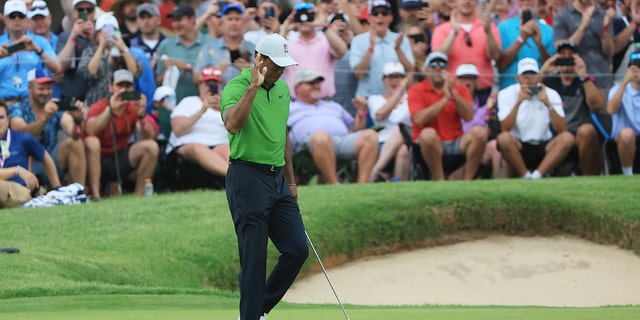 Tiger Woods reacts on the 13th hole during the second round of the 2022 PGA Championship at Southern Hills Country Club May 20, 2022, in Tulsa, Okla.
(Sam Greenwood/Getty Images)

The problem? Viewers at home couldn’t really see it.

The putt got Woods back on track. He birdied the 16th and saved par every other hole to finish the round 1-under 69 and advance to Saturday’s round. 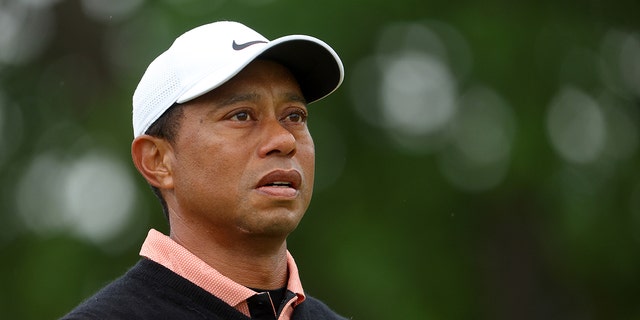 Tiger Woods walks to the fourth tee during the third round of the 2022 PGA Championship at Southern Hills Country Club May 21, 2022, in Tulsa, Okla.
(Andrew Redington/Getty Images)

Woods began the third round by holing a 15-foot par putt. But on the second hole, Woods put his tee shot into a meandering stream. It was his first penalty shot of the week. He wound up with a bogey and was 4 over for the tournament. A conventional par on No. 3 left him 1 over for the round.