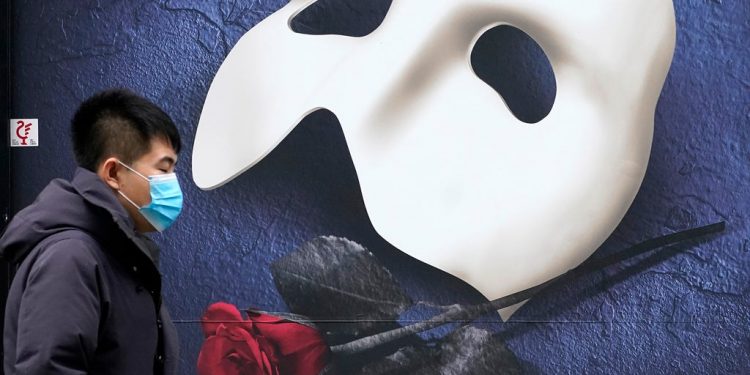 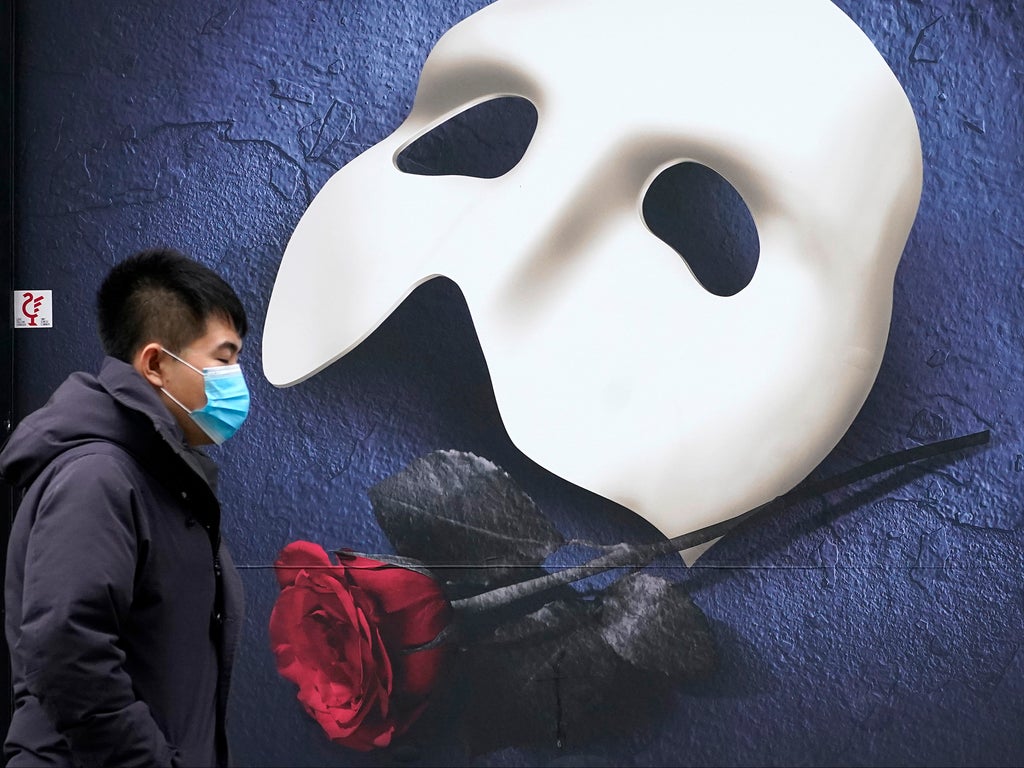 A production of The Phantom of the Opera has been brought in from China to tour the EU because Brexit red tape made it too “expensive” to use a British one.

The latest example of the “disastrous” impact of Boris Johnson’s hard Brexit deal on touring creative artists was revealed as MPs investigated the hit to UK “soft power”.

Jessica Koravos, president of the Really Useful Group, which promotes Andrew Lloyd Webber’s shows around the world, revealed she was unable to take UK staff across the Channel.

It was “more straightforward and less expensive” to bring in a production from China 5,000 miles away, she told the Commons culture committee.

“Under current circumstances, I would not dream of sending a UK production into Europe,” Ms Koravos said, pointing to the mountain of paperwork involved.

The revelation comes after David Frost, who negotiated the trade deal, admitted he had failed touring artists by inflicting the punishing costs and red tape on them – breaking a pre-Brexit promise.

The astonishing U-turn came 14 months after The Independent revealed he rejected an EU offer to rescue visa and permit-free touring deal in the Brexit talks.

Julian Knight, the committee’s Tory chair, said the inability to tour with a British production of The Phantom of the Opera underlined the “economically disastrous” situation.

“That one of the all-time great British musical impresarios would not now dream of taking a production rich in West End heritage into the EU from Britain speaks volumes about the impact of the government’s approach to supporting touring creatives,” he said.

A fellow Tory, Steve Brine, warned the “rubber is about to hit the road” in the touring crisis – after it has been masked for more than a year by Covid shutdowns.

Ms Koravos warned the hurdles are even more formidable for a theatre production than for a music group, because it is seeking permission for perhaps 100 people.

Bringing it from China allowed The Phantom of the Opera to obtain “one permission for the whole production”, instead of having to apply for different visas for different staff, to different EU countries – which was “uneconomic”.

Lord Frost had staunchly defended the Christmas 2020 agreement – blamed for making many tours unaffordable – and refused to get involved in attempts to improve it.

He has now admitted it was a mistake not to compromise with the EU and has called for a rethink, but the government has yet to agree the position is unsustainable.

“There is a whole set of problems here that is making life difficult on both sides: youth mobility, movement of specialists like musicians and artists,” Lord Frost admitted

He argued “these problems can be solved” without crossing the UK’s red line of ending free movement of EU citizens – despite ministers repeatedly insisting that is not possible.

And he admitted he had been “too purist”, saying a deal removing “excessive paperwork and process requirements” is needed, adding: “We should try to get to it.”

Woman shares moment crab was removed from her ear after snorkelling

Woman shares moment crab was removed from her ear after snorkelling